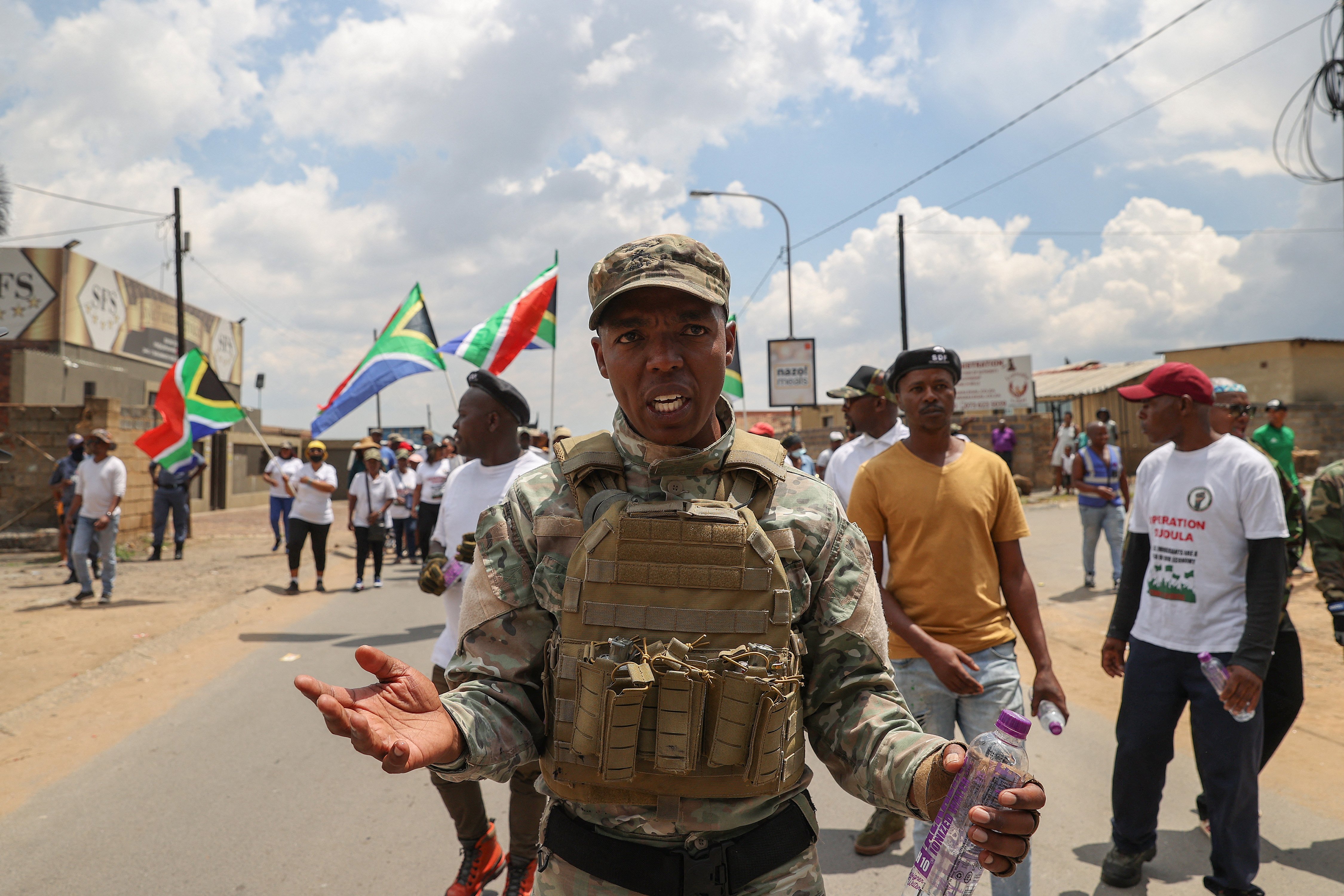 Johannesburg – Operation Dudula leader Nhlanhla ‘Lux’ Mohlauli says there have already been threats against his life but adds he is willing to die for his beliefs.

Mohlauli was released on bail of R1,500 on Monday following his arrest last week in Johannesburg. 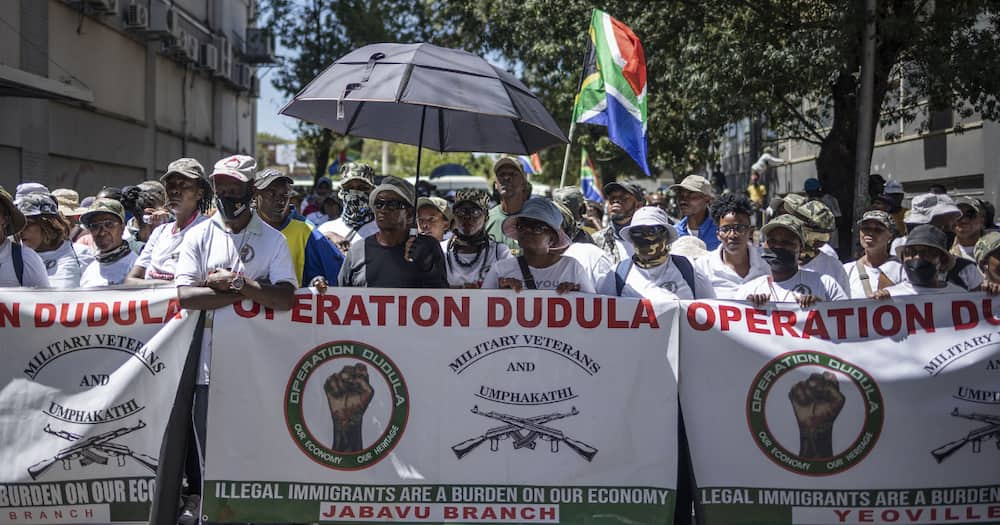 He said it was up to his generation to act against social ills and its causes he was willing to die for.

“All of us know where drugs are being sold. There’s already talk of a planned hit on me that Lux won’t last two weeks after his release – he will be shot. I will be the happiest person underground if I am going to die for my people.”

Mohlauli said he was confident that even if he was killed, there would be many more to carry forward Opeation Dudula’s ideology, which was supported by Kwanele Foundation founder Sihle Sibisi. 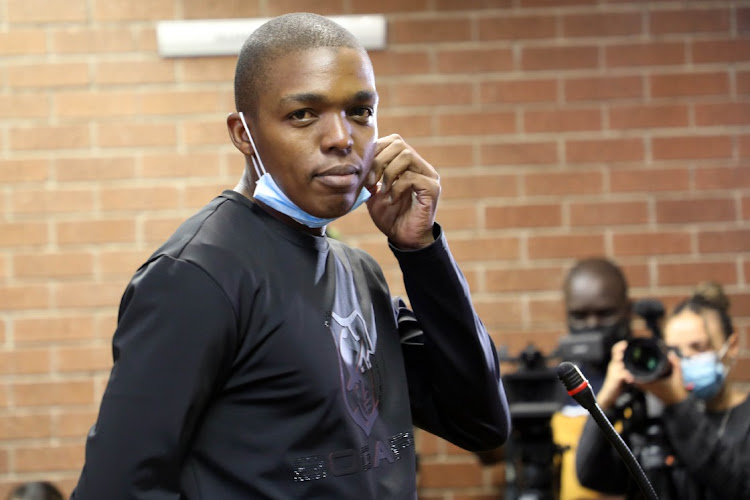 “We have to stand by them because then it alleviates the pressure of human trafficking when girls are being trafficked out of South Africa by undocumented people.”

He called for political tolerance, especially towards the Economic Freedom Fighters, adding his movement had united different parties and religious organisations. 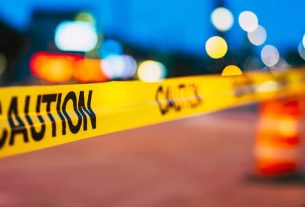 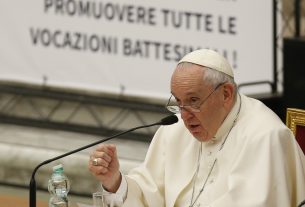 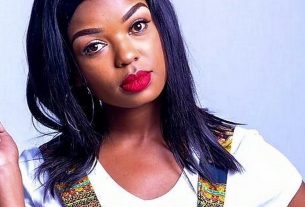