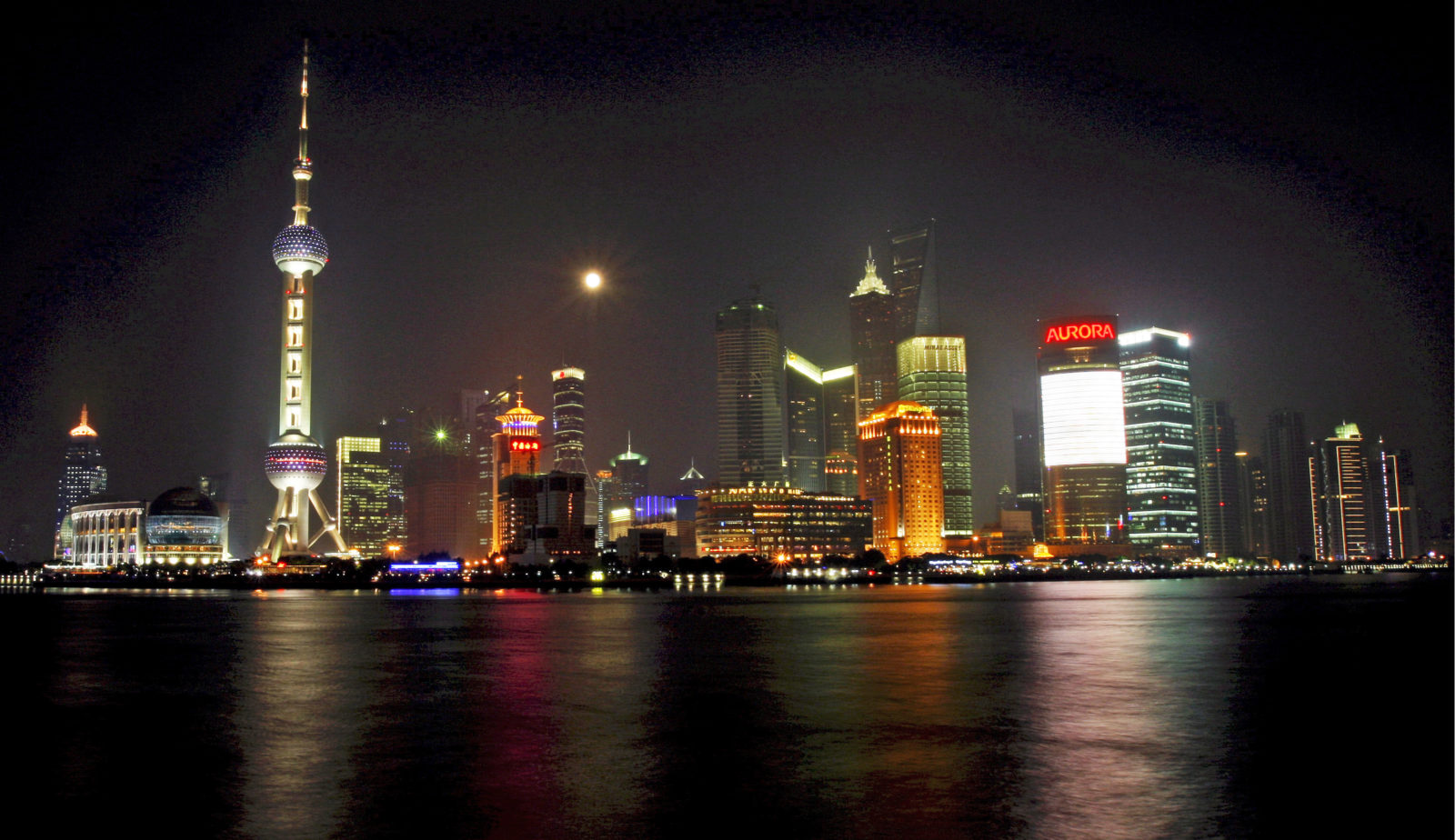 China’s ambitions in African countries are on the rise. Beijing’s annual trade with African states exceeded $250 billion at a time Chinese firms and companies have heavily invested in constructing roads, railways and other building complexes as well as factories to better use the resource-rich continent to compete with the key competitors: France and the US.

According to some information from Chinese trade and economy chambers, about 1.2 million Chinese have set up their businesses in Africa so far. When Chinese President Xi Jinping covenanted $60 billion in aid and loans to African states over the next 3 years, this has been a tectonic move by China to officially compete with the French and Americans in Africa on natural resources.

President Jinping, who was speaking at the opening ceremony of the 2018 Forum on China-Africa Cooperation (FOCAC) conference in Beijing on September 3-4, 2018 in front of African heads of states, reflects how ambitious Chinese are to expand in the continent which has huge economic resources, mainly in energy and raw materials.

After this speech, western media criticised the Chinese president, saying that “China is luring needy states into debt traps”. Experts recognize that China’s role worldwide has expanded since 2000 with the help of Russia. This justifies the strong political and economic ties between Moscow and Beijing, and the huge military purchases of Su-35 and S-400 to China.

Since 2000, the Chinese government has decided to expand globally by setting up bases in Africa. These bases are represented by businessmen who work for the Chinese government and seek to develop African economies for the sake of mutual benefits to avert Beijing any future political or military pressure from the US or any other power vis-à-vis economic projects which are the source of Chinese power worldwide.

China’s major focus is on the field of energy as the country is in dire need of power and raw materials for industries. Six of the 10 fastest-growing economies were African in the past decade, and the IMF expects African growth rate to chug forward to 6 percent in 2018-2019.

By the same token, China has been selling to the world for the past 20 years all goods and commodities; Chinese economy has changed to the point that now it will start purchasing for the next two decades from other countries. This encompasses huge Chinese investments overseas, mainly in poorer states such as those in the African continent.

Since 2000, many firms and businessmen from China have had stronger presence in Africa including Madagascar. As Africa is part of the $500 billion “Belt and Road Initiative” in investment in infrastructure, Beijing would surpass Washington as the world’s largest economy before 2025.

When the Arab Spring demonstrations broke out in the Middle East in 2010/2011, the super powers have given due attention to the African continent. As France is closer geographically to Africa, the French government was having the upper hand over the Chinese and the Americans in the past.

However, this has changed with Americans expanding in Western African states including those oil-rich countries, at a time the French wanted to keep their historic relations with old colonies stronger without being affected by American or Chinese influence.

The French have realized since 2010 that their major threat in Africa comes from the Chinese as Beijing has been seeking to have the status of the world’s leading economy.

The US is not satisfied with China’s foreign policy in Africa and believes that Beijing has no benevolent intentions in the continent. Some American politicians have said that when Ivory Coast bid a bridge tender in Abidjan, 10 firms out of the 18, which bid for the tender were Chinese.

Of course, a Chinese company won the bid. The $191 million contract was a victory over the French who considered the Ivory Coast as their backyard. The Chinese extend loans to African governments to get easy access to their economies.

In 2015, China extended 2.5 billion loans to Ivory Coast and $1.5 billion to Senegal. Chinese investors are working in former French colonies including Mali, Togo, Niger and other states in the continent.

This is known as the Rule of the Exclusive or the Regime of the Exclusive which was imposed in the 17th century on the colonies by French. This is a trading system that aimed to protect the interests of the colonialist powers. As per the pact, the colonies cannot import products or commodities from other countries except from the metropolis and exports are allowed only to the same.

These have been clandestine deals between French colonies and the rulers or representatives of France in these colonies. The pact applies to various fields: economic, military, political, educational and cultural.

Thus, France which was ruling many African countries had set as a term that all trade deals should be through Banque de France. Therefore, when Chinese have any commercial, economic or trade deal in 14 African countries which were under the French rule, Beijing should transit to the Central Bank of France before bringing the money allotted to be invested in these 14 countries.

The Chinese have been playing a political game as well recently that they don’t want this pact any more for these countries because it delays their progress and development.

Whoever is competing in Africa, the upper hand is for Chinese firms and businessmen as they know how to lend with long grace periods and lower interest rates for China is eying the whole African nations, not only the states on the Eastern or Western coasts. 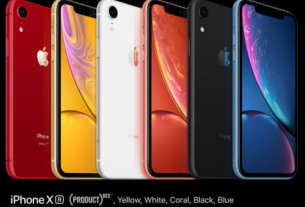 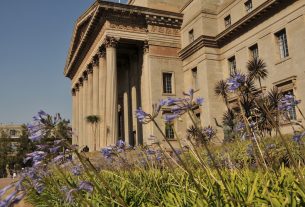 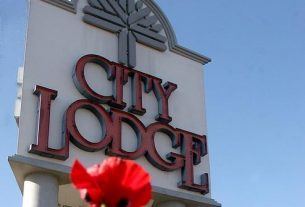