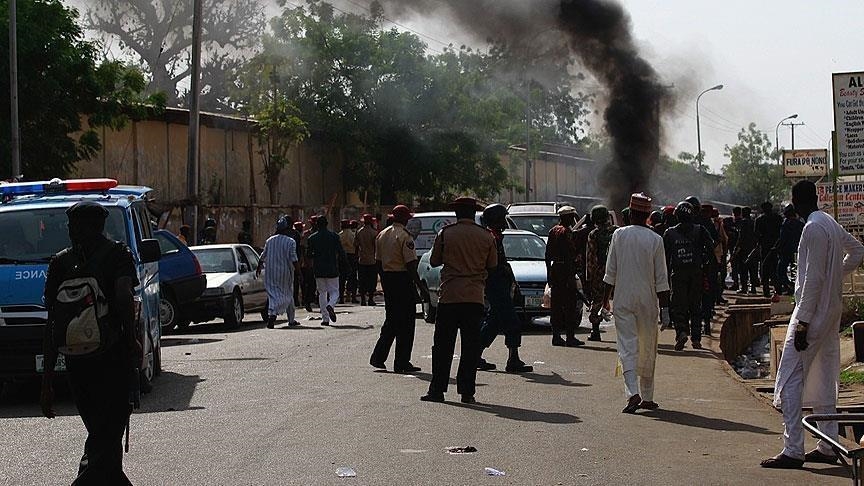 More than 130 civilians were killed by jihadists in three neighbouring towns over the weekend, said the government in Mali.

It blamed a group called Macina Katiba which is affiliated to al-Qaeda for the attacks in Diallassagou and two other localities in central Mali’s Mopti region. 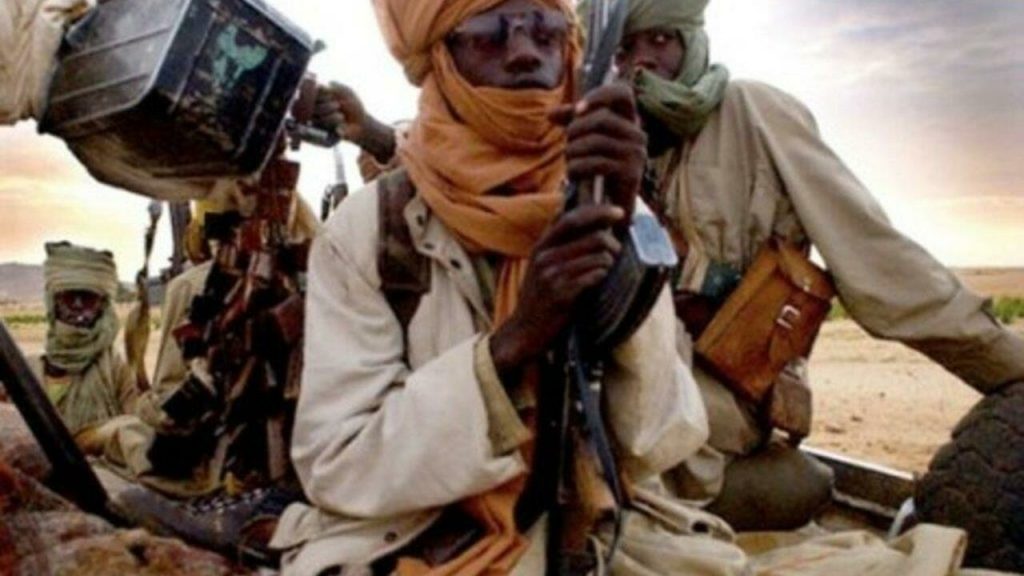 In a separate jihadist attack on Saturday near the city of Gao, regional officials said at least 20 civilians were killed. 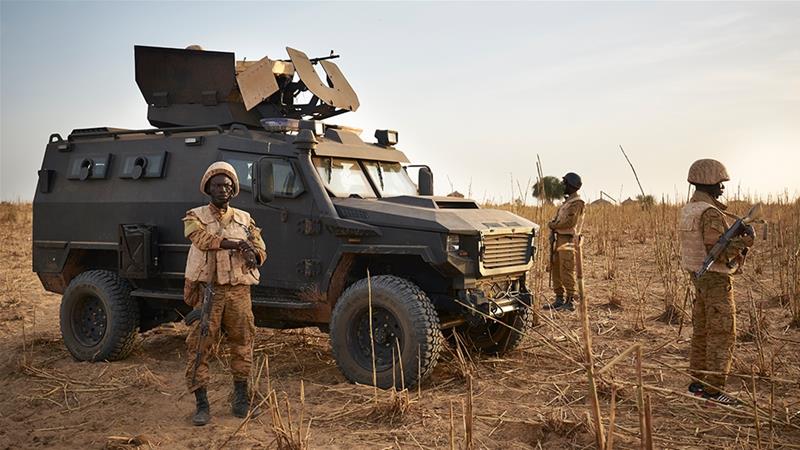 The country has been battling a decade-long insurgency that has affected millions of people, and has also engulfed other countries in the region. 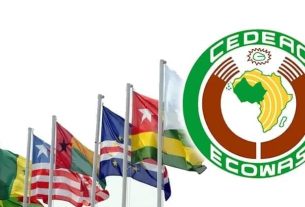 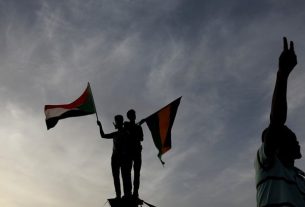 What next for Sudan after Bashir’s fall? 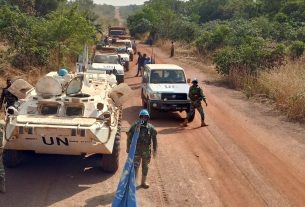