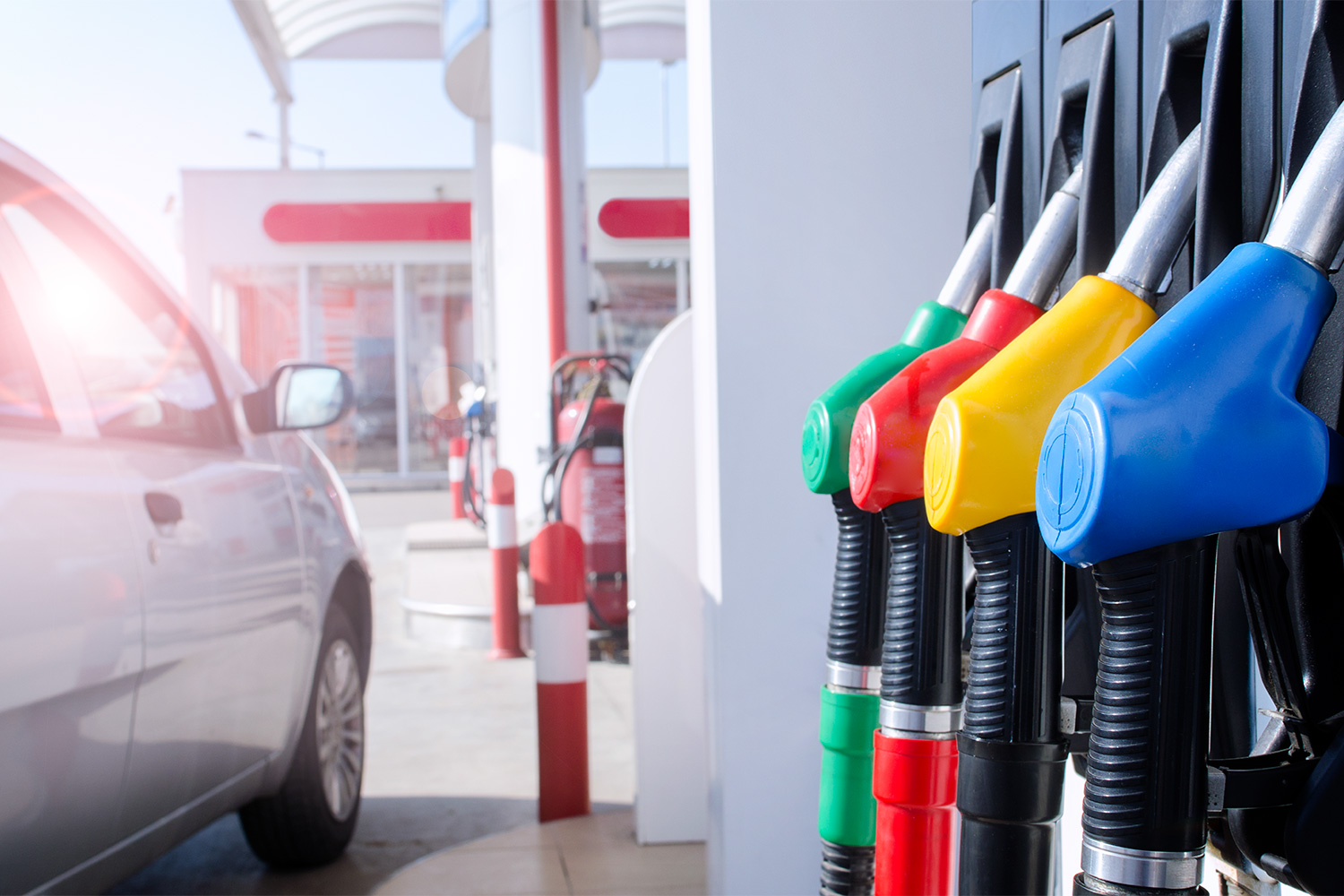 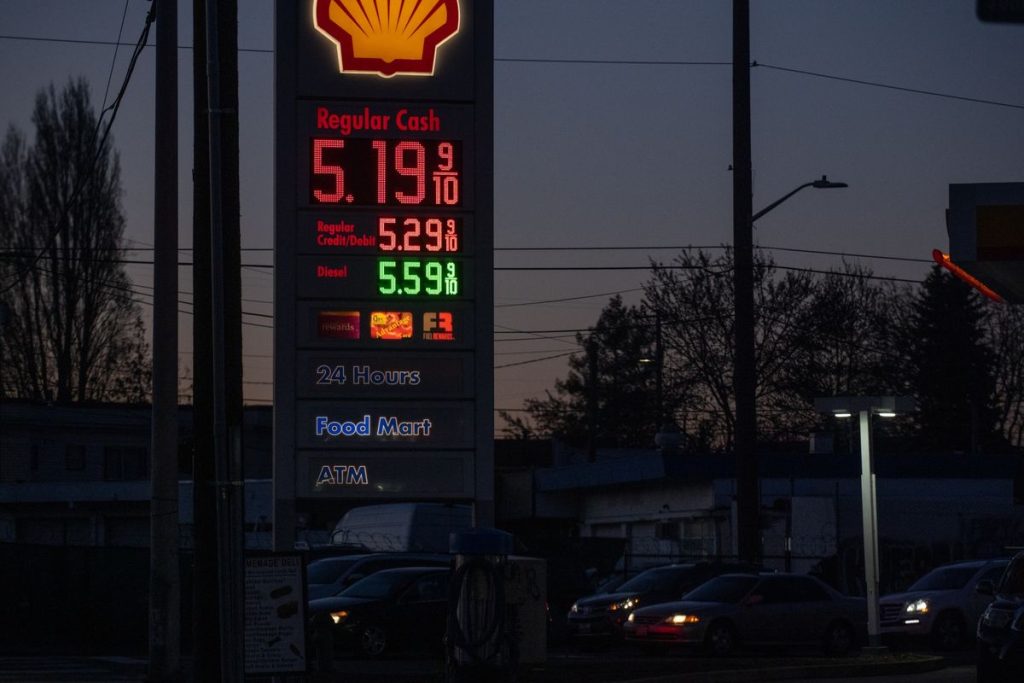 The committee resolve to propose the intervention on Tuesday, following growing upward pressure on the price of fuel, including the continued conflict between Russia and Ukraine. The war has driven oil prices to a high of $130 a barrel. 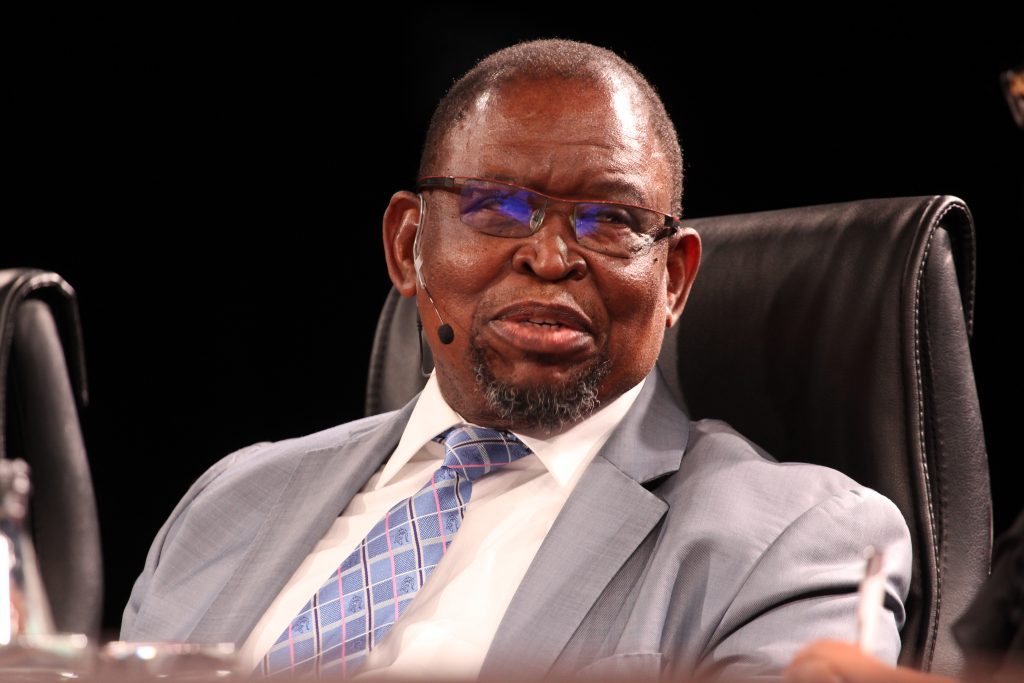 This comes after Godongwana told a plenary of Parliament’s National Assembly last week that government intended to shield South Africans from a spike in fuel prices. The minister said National Treasury was in “sensitive discussions” about this, with plans to “take some immediate steps for April and May”. 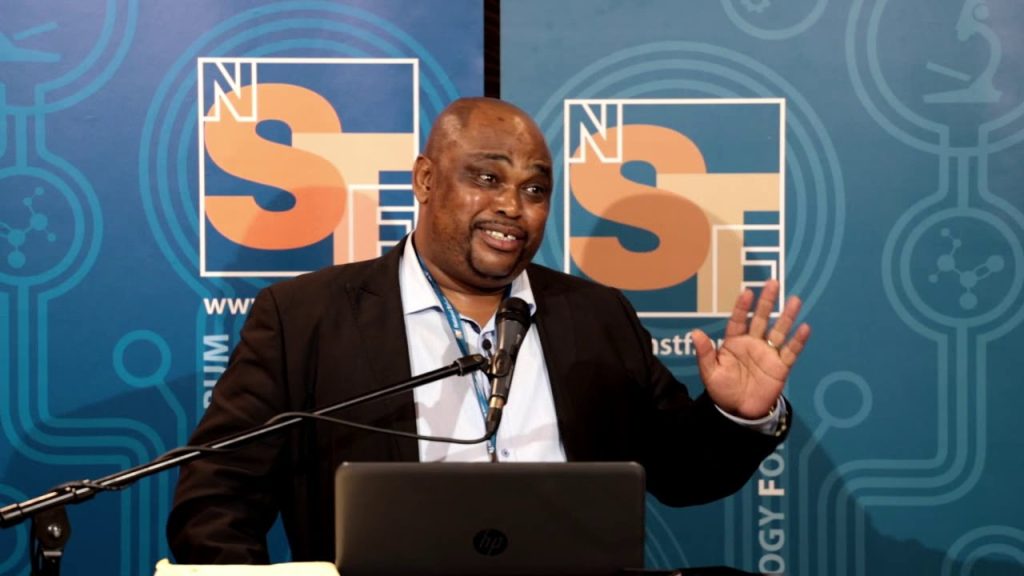 Committee chair and ANC MP Sahlulele Luzipo said on Tuesday that the committee resolved to send the proposal formally to both ministers for consideration. He said the structure and modalities around such a tax holiday would be left to the minister to decide.

“It’s directed to the minister in his engagement with his counterpart at National Treasury. They must determine the process but no one doubts the emergency of the situation right now,” said Luzipo. 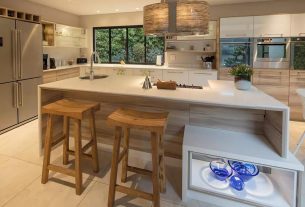 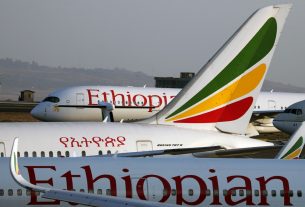 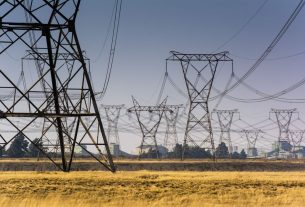 City of Joburg ‘in negotiations’ to take over Soweto power supply