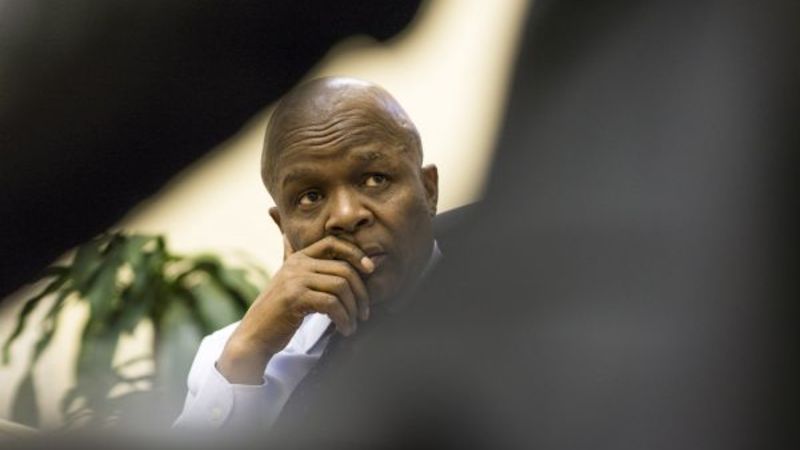 The board of the Public Investment Corporation (PIC) has written to Finance Minister Tito Mboweni asking to be released from their duties because of recent allegations of impropriety against certain members.

In a letter signed by board chairperson deputy finance minister Mondli Gungubele and eight other members, the directors say that their decision to step down was made at a meeting which took place on Friday, where recent events were deliberated.

“It is inevitable that these events have destabilised the institution. There have also been various allegations against at least four directors now,” the directors said

According to anonymous whistleblower James Nogu, non-executive director Sibusisiwe Zulu was in a relationship with someone who benefited from PIC transactions.
Nogu claimed that Zulu indirectly benefited from these transactions and is also part of a plot to capture the PIC together with Gungubele and acting chief executive Matshepo More.

In a special meeting on Wednesday, the board resolved to launch a forensic investigation into the allegations led by an experienced senior counsel.

The board’s call to be relieved of its duties comes two weeks after the PIC commission probing issues of impropriety in the state asset manager kicked off.

So far testimony before the commission has focused on allegations of corruption against former chief executive Dan Matjila and the controversial Ayo Technology Solutions transaction linked to Independent Media owner Dr Iqbal Survé.

The directors say they believe that this alleged attack was an attempt to bring the institution into a “state of paralysis”.

“Our assessment is that this may not be the end. There is clearly a concerted effort to discredit the board of directors to an extent that there cannot be any credibility to the work that is executed in fulfilling its fiduciary responsibilities,” the directors added.

Board members say they will remain until Mboweni appoints a new one. 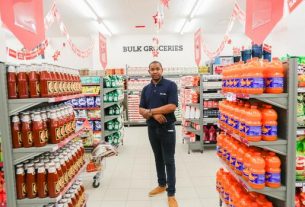 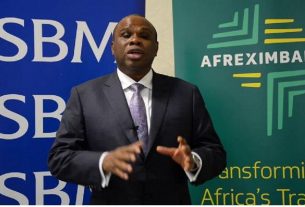 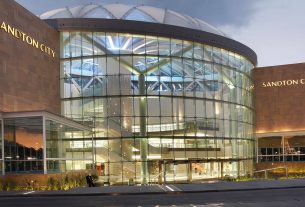