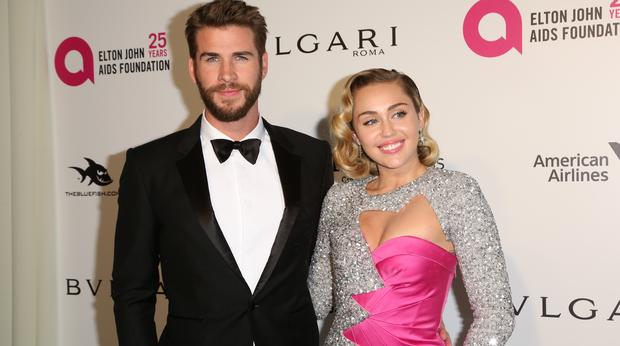 Miley Cyrus has confirmed her marriage to Liam Hemsworth.

The ‘Wrecking Ball’ hitmaker has shared a number of black and white photos from her intimate nuptials with the 28-year-old actor on her Instagram and Twitter accounts, revealing they tied the knot on December 23, a decade after they first met while shooting ‘The Last Song’.

In one set of pictures of the pair embracing, Miley – who wore a floor-length white Vivienne Westwood gown – captioned the Instagram post: “12.23.18”
And alongside another, she wrote: “10 years later ….”
A third post featured the couple sharing a kiss and the 26-year-old star wrote: “This is probably our one – millionth kiss.”

The ‘Hunger Games’ actor shared the same kissing photo, which he captioned: “My love [heart emoji].”

This is probably our one – millionth kiss ….

The ‘Party in the USA’ hitmaker also shared a video of herself and her husband dancing to her friend and collaborator Mark Ronson’s song ‘Uptown Funk’ on her Instagram story.

Miley tagged the producer in the post, and the short clip featured Liam filming his wife in her wedding dress as she lip-synced and danced to the track, before he turned the camera and joined in.”

Mark also made a special video for the newlyweds, which he shared on Instagram.

He captioned the clip: “Special here comes the bride cyrus/hemsworth remix for 2019. congratulations u two xo.”

The couple had reportedly originally planned to wed over the festive season at their Malibu home, but after it was destroyed by the California wildfires last month, they shifted their celebrations to their house in the ‘Nothing Breaks Like a Heart’ singer’s home state of Tennessee instead and had a “perfect” day.

A source told People magazine: “They always wanted a small, private celebration with family and close friends and that’s what they got. Miley seems ecstatic.

“She loves her Tennessee home and was very happy about having the ceremony there.”

Among the guests at the wedding were the couple’s siblings Noah and Brandi Cyrus and Chris and Luke Hemsworth. 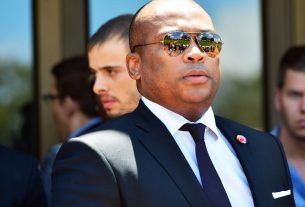 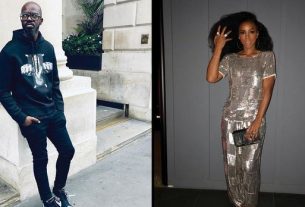 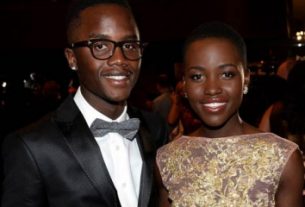