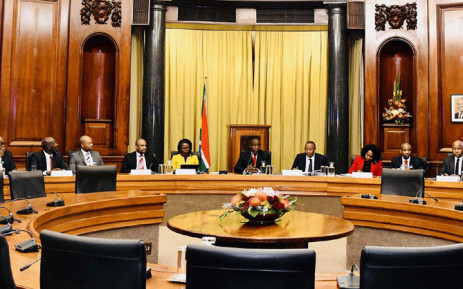 President Cyril Ramaphosa said his meeting with CEOs of state-owned enterprises has clarified the roles that the board, ministers and CEOs play at the parastatals.

Last week, South African Airways (SAA) CEO Vuyani Jarana resigned, citing a lack of support from the government in the implementation of the airline’s turnaround strategy.

His resignation followed that of Eskom CEO Phakamani Hadebe, who said he was leaving because of ill health.

On Wednesday, Ramaphosa met with executives of over 20 state-owned enterprises such as SAA, Eskom, South African Broadcasting Corporation (SABC), Prasa and others to discuss the contributions these organisations can make to economic revitalisation and social development.

The Presidency said the meeting was meant to hear the views of the executive leadership at the parastatals on the challenges they face in implementing their mandates.

Spokesperson Khusela Diko said the discussions were frank and robust.

“At the core of it was the fact that they do not only have a developmental mandate, they have a commercial mandate and it is imperative that our SOEs are, as speedily as possible, brought up to the performance.”

Following reports of political interference at SOEs like SAA, SABC and Eskom, Diko said the roles of stakeholders at these institutions have been clarified.

“A need for role clarification, ensuring that political-administrative interface is tightened properly and that everybody knows what’s required from each party in the relationship.”

She said the CEOs have highlighted to the president the need for government policy that can effectively support their efforts.

The Presidency said the executives also raised concerns about how government shareholder representatives exercised their oversight responsibility and inconsistencies in the appointment of boards.

“I appreciate the frank and open manner in which the executives have raised their concerns. Their insights and suggestions are truly refreshing and will greatly assist our efforts to revitalise our state-owned companies and ensure that they properly perform their mandates,” said Ramaphosa.

The outcomes of the meeting will form part of a programme to provide political oversight and strategic management to “reposition and revitalise SOEs as catalysts for economic growth and development”, said the Presidency.

Ramaphosa’s meeting comes as the African National Congress on Tuesday described the situation at Eskom and SAA as a crisis after the CEOs of both SOEs resigned.

Diko said: “This meeting that the president has set was long overdue. He was called to discuss the challenges and hindrances to optimal delivery that the SOEs may be encountering in the execution of their duties.” 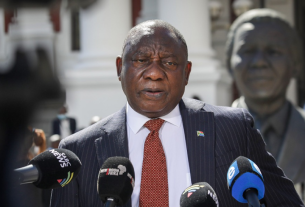 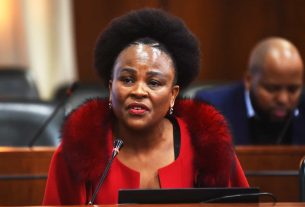 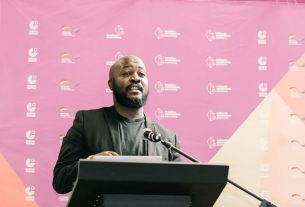