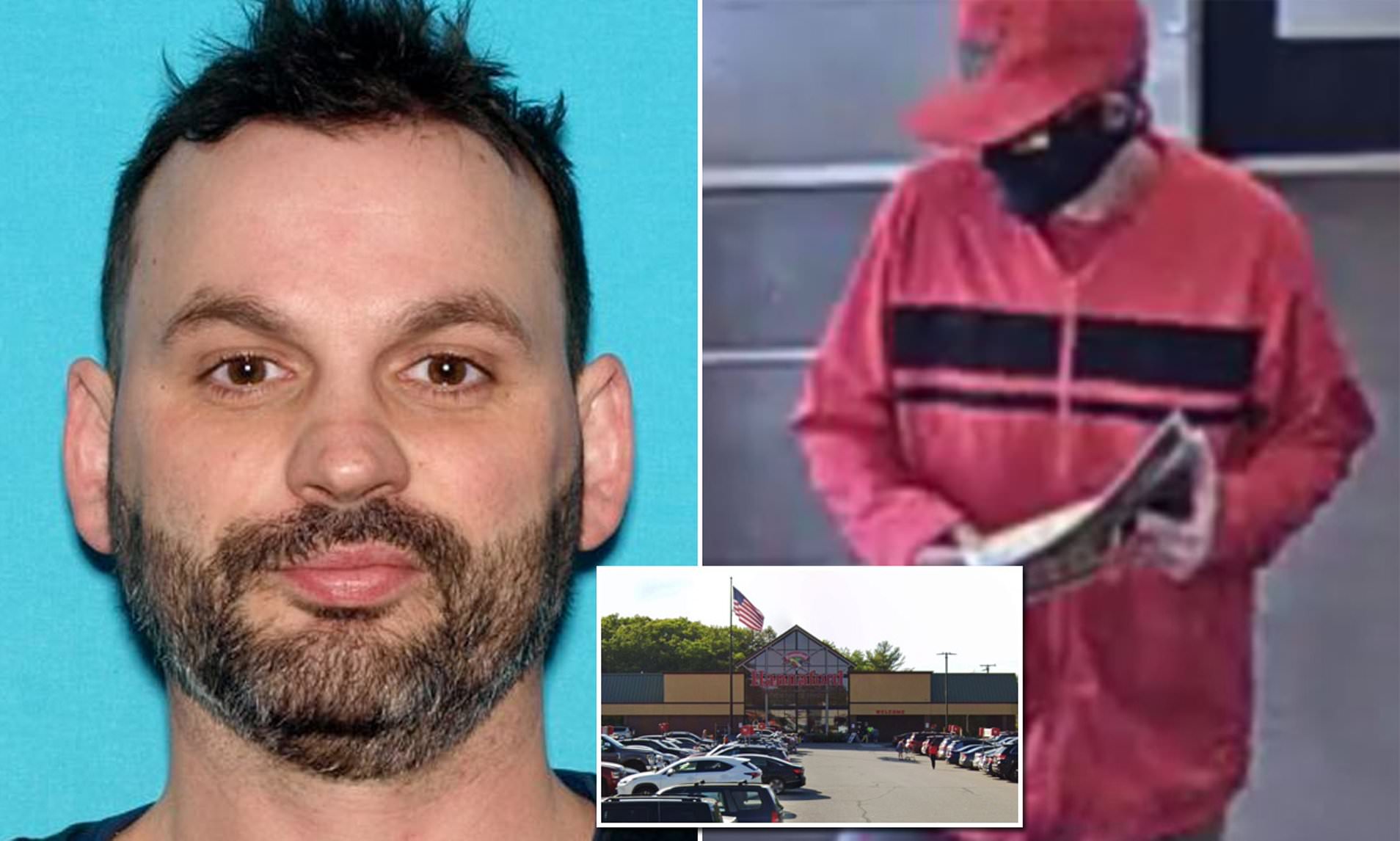 A former pizza company employee has been arrested in the US after a customer found razor blades stuffed in the pizza dough she bought, police say.

Saco Hannaford Supermarket in Maine notified police after the blades were found in a batch of Portland Pie brand pizza dough bought at the store.

Nicholas Mitchell, a former employee of It’s Be Pizza, which manufactures the dough, was arrested. 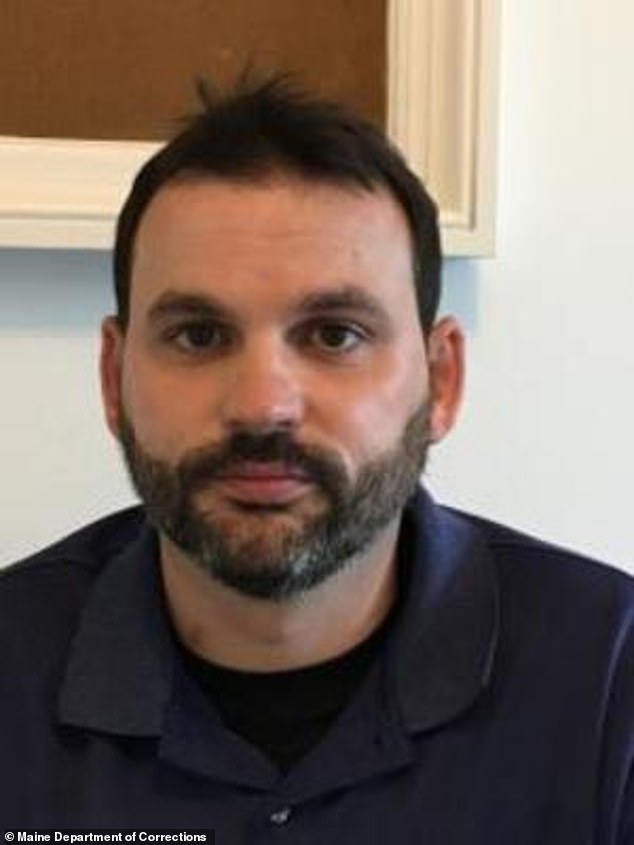 Surveillance of CCTV in the store had shown a man tampering with products. A motive has not been established.

Mitchell was arrested in New Hampshire after police put out an appeal.

Customers who purchased Portland Pie pizza dough and Portland Pie cheese in any Hannaford store between 1 August and 11 October should return it to the store for a refund, said the store. 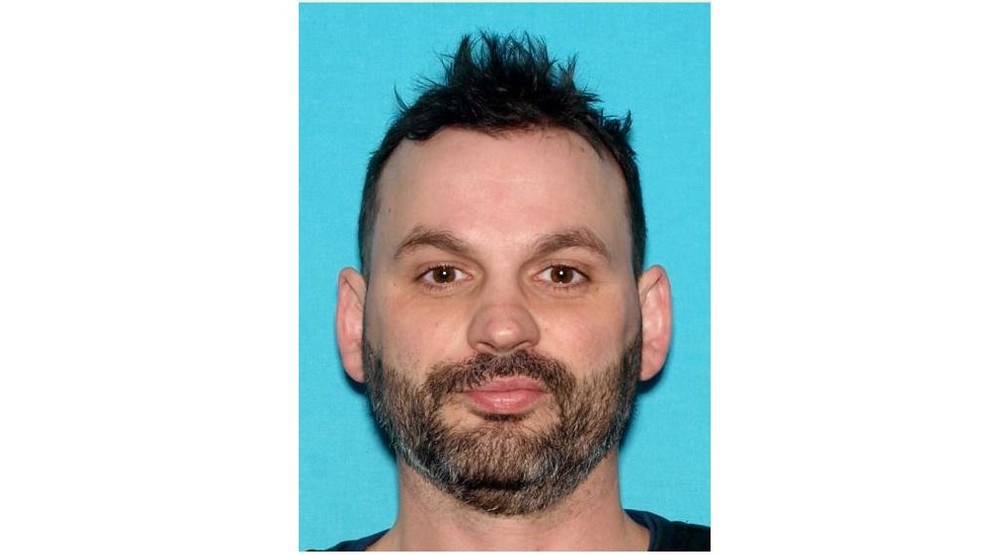 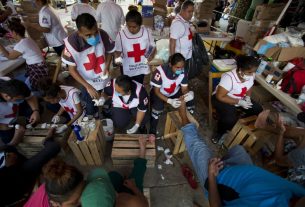 Swollen and blistered feet are big challenge for migrants 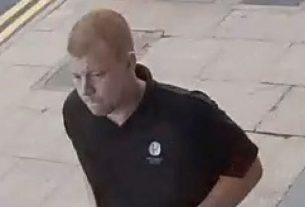 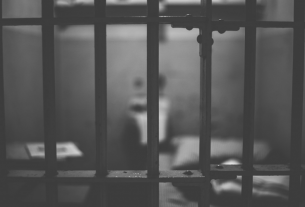