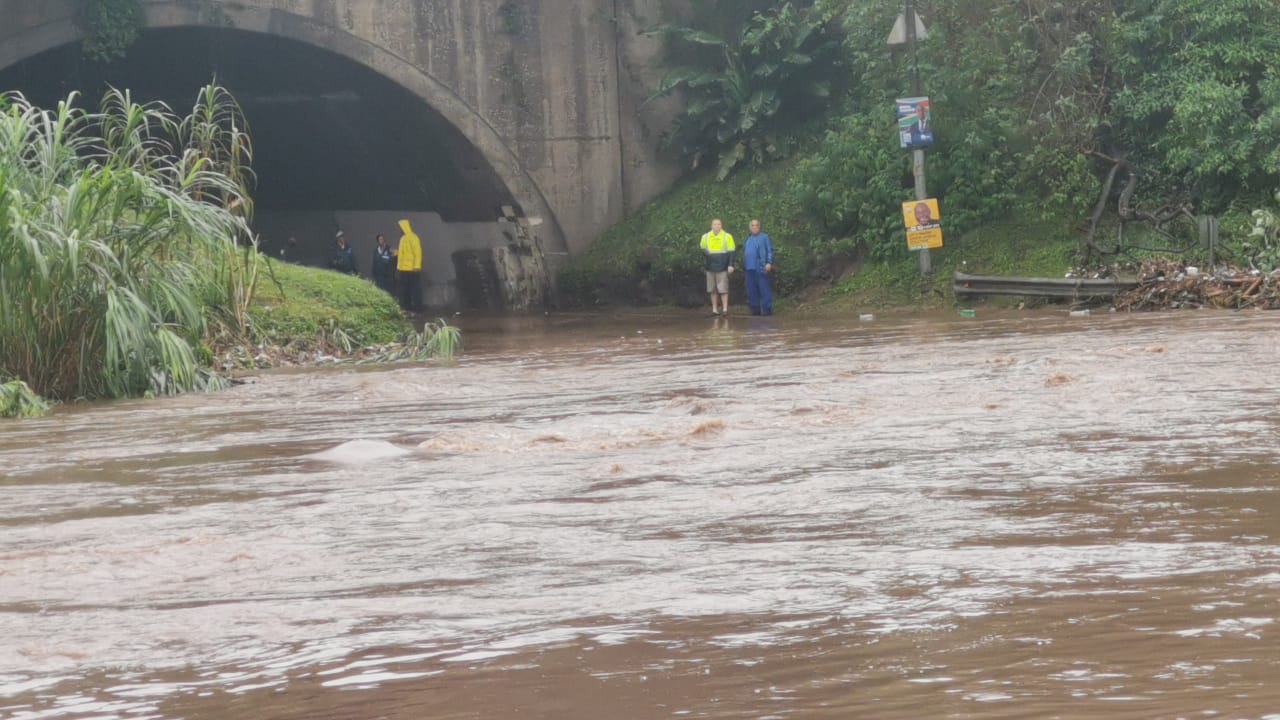 Johannesburg – As KwaZulu-Natal residents count the costs of the damage to homes caused by the deadly floods, mop-up operations are underway on Thursday morning while the South African Weather Service is warning more rainfall forecast for the long weekend could set back recovery efforts. 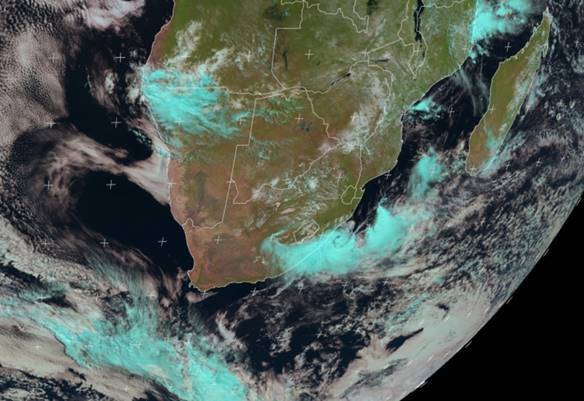 Residents are evacuating their homes, trying salvage what they can while many families are mourning the deaths of their loved ones with the death toll already at 306.

It’s been described as one of the worst floods in KZN on record. 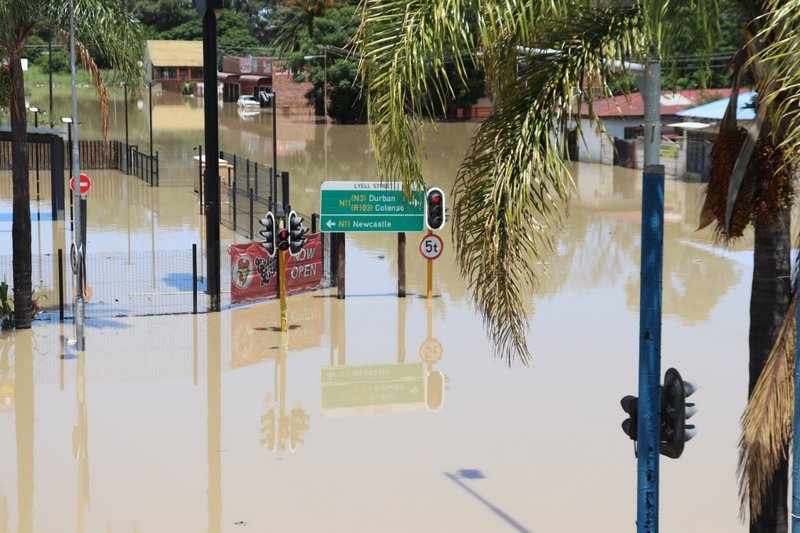 “On Good Friday, you can expect some showers and thundershowers over the central parts of the country,” said forecaster Kgoloselo Mahlangu.

Every year KZN experiences some severe flooding, but not on this unprecedented scale. 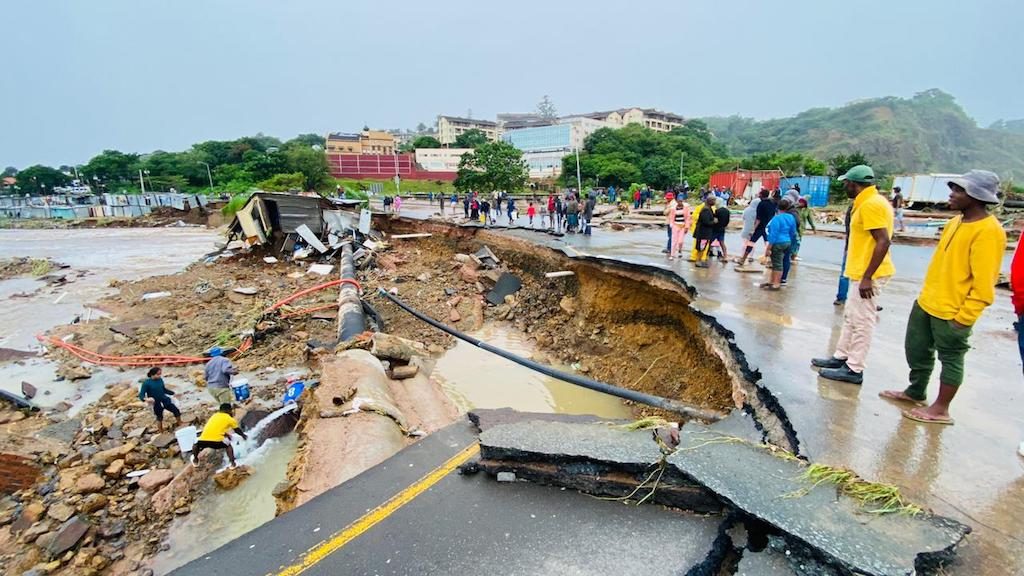 While families are battling to cope without food and shelter and many searches for relatives still unaccounted for, the South African Depression and Anxiety Group (Sadag) said it’s supporting the province with resources.

Sadag’s Chantelle Booysens said they were expecting more people to call their helpline in the next few weeks.

“We are trying to provide them with details of safe houses and food banks. We are really trying to connect people with different kinds of resources during this time. We are expecting an increase of people needing emotional and psychological support in a couple of weeks and months from now.” 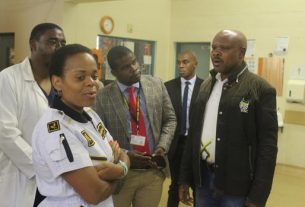 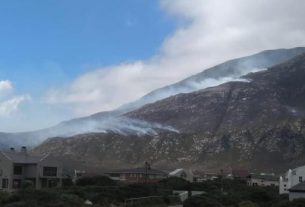 One dead, residents evacuated as Betty’s Bay fire rages on 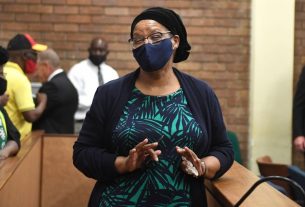