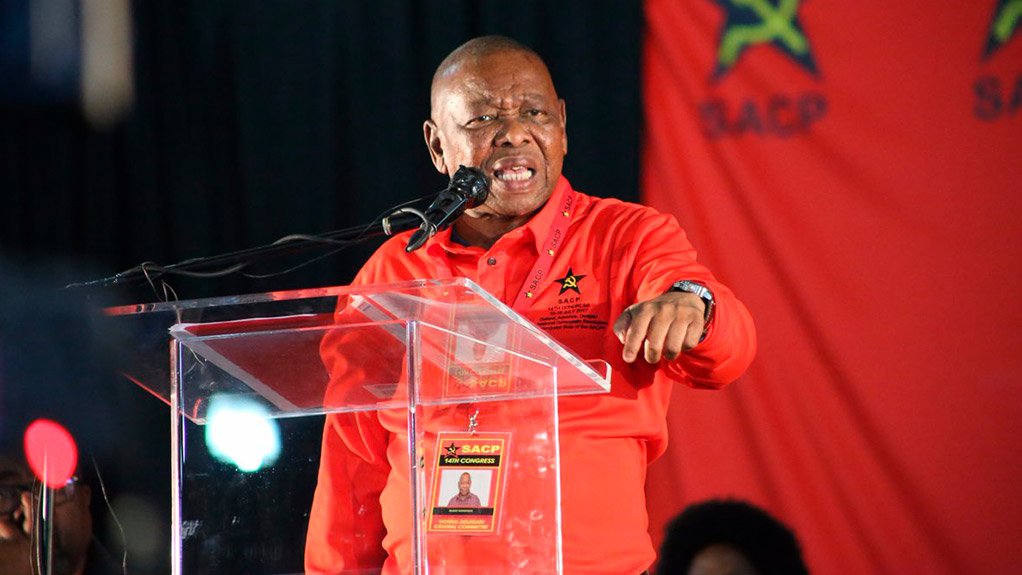 Johannesburg – The South African Communist Party (SACP) has criticised claims that Zimbabwe is not facing a human rights crisis and has called for a frank discussion on the political and economic instability in South Africa’s northern neighbour.

The organisation said that developments in that country had a direct impact on South Africa. 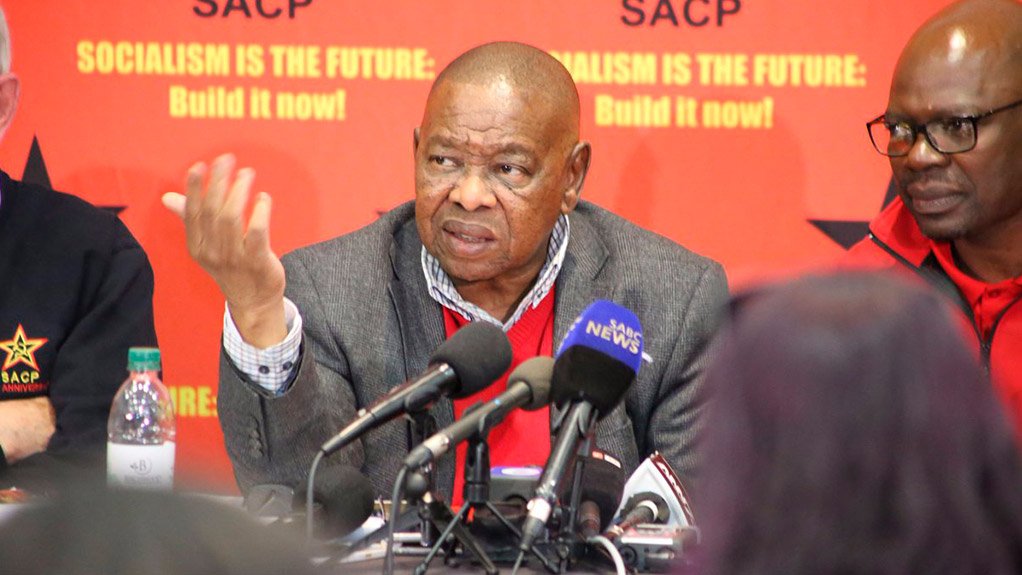 An African National Congress (ANC) envoy deployed to meet with the governing Zanu-PF in Zimbabwe conceded that there was no crisis in Zimbabwe.

However, speaking at a briefing on Sunday, SACP general-secretary Blade Nzimande argued that that could not be true.

“The assertions that there is no crisis in Zimbabwe are nothing but a denial of the self-evident truth. In fact, you don’t even have to go to Zimbabwe to see the crisis, you only have to go to our own informal settlements in South Africa to see how many Zimbabweans have had to come to South Africa in order to make a living,” Nzimande said. 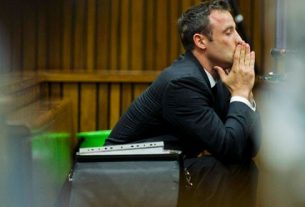 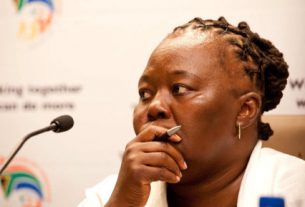 PHUMLA WILLIAMS: ATTACKS ON FOREIGN NATIONALS IN KZN ARE ACTS OF CRIMINALITY 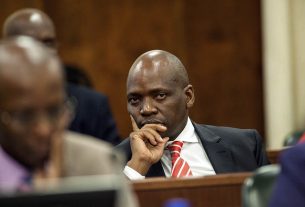