Johannesburg – The Department of Health has warned that the upcoming funeral strike could have serious repercussions for public health.

“This is very concerning as this action may lead to undesired conditions and risks to public health,” said the department in a statement released by spokesperson Popo Maja on Sunday.

The call for the shutdown was led by the Unification Task Team (UTT) – a group of 17 funeral associations and forums and was planned to begin on Monday, 14 September until Wednesday, 16 September. 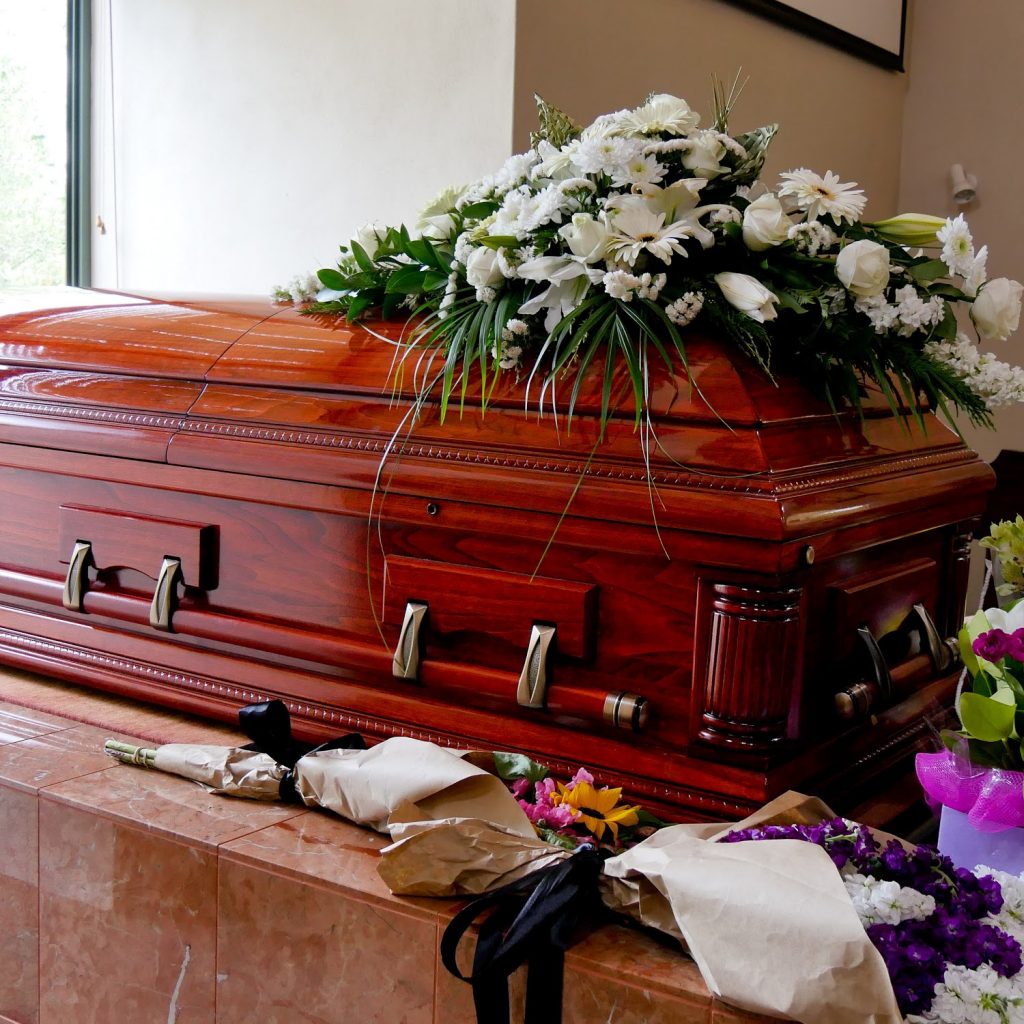 “Environmental Health Practitioners are and will continue to conduct inspections in all funeral undertakers’ premises in the country to check compliance to the regulations. Legal action will be taken against owners of premises found to be in contravention,” Maja said.

He also added that family members were urged to check the legitimacy of the undertakers and agents being used for overall management of the burial of their loved ones to ensure proper tracking and tracing and that the remains are handled with dignity and with the law. 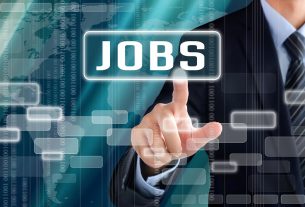 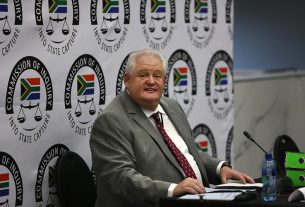 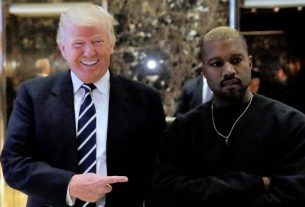