The CEO of The South African Institute of Civil Engineering (SAICE), Manglin Pillay has been laid off for his sexist remarks. These remarks caused public disapproval, which forced him to resign.

The South African Institute of Civil Engineering (SAICE) announced in a statement that it will be parting ways with its CEO Manglin Pillay on Thursday after he made sexist comments questioning whether women are suited to high-powered careers.

In a statement, SAICE president Errol Kerst said Pillay and the SAICE board agreed to part ways following several responses from concerned members about Pillay’s column.

SAICE president Errol Kerst said in a statement on Thursday that the board has spent many hours “carefully deliberating the matter” after receiving “numerous responses” from concerned members about Pillay.

“As an organisation, SAICE takes its members views an opinions extremely seriously and it would have been remiss of us to not consider your feedback”

“In the interest of SAICE and the long-term relationship with members, stakeholders and the public in general, Manglin Pillay and the executive board of SAICE have agreed to part ways. Manglin’s tenure as CEO has thus been terminated with immediate effect.”

In the comments made by Pillay, he inferred that women prefer not to occupy high-profile executive posts, dedicating themselves to “more important enterprises, like family and raising children, [rather] than to be at the beck and call of shareholders”.

Good grief. Did #ManglinPillay really think he can write this about women in the workplace without any consequences? Millions of us (many single moms too) have brilliant careers AND families!
Engineering body removes CEO for comments about women via @Fin24 https://t.co/HZuxoqvE9F

For many the case of #ManglinPillay was forgotten after the hype. But to those who continued to advocate for change, today you won. And just to be clear, the victory is not about losing his job, but about sending the message that no form of #discrimination will be tolerated pic.twitter.com/YGNGocW4Nf 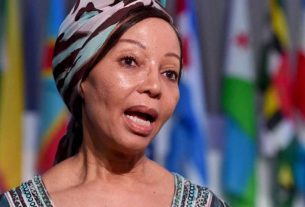 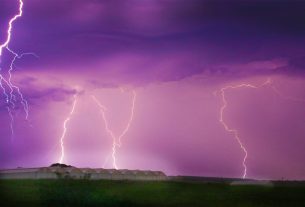 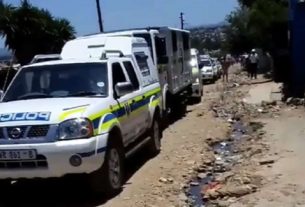