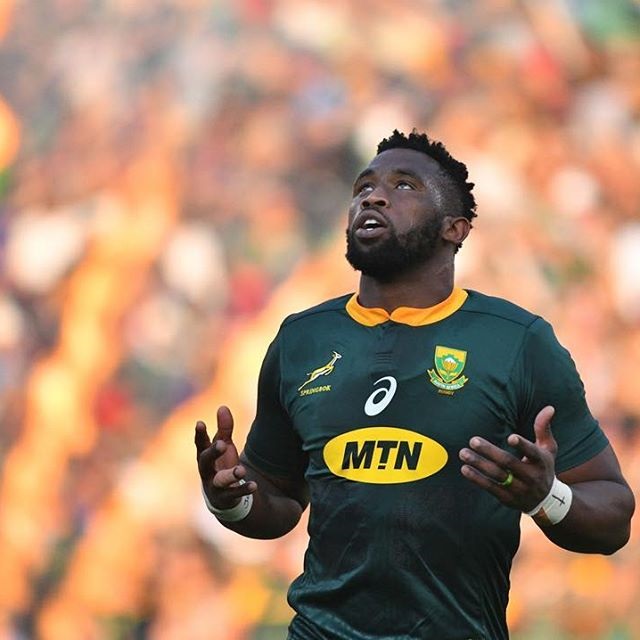 In his role as an official advocate for the Global Citizen Festival: Mandela 100, he intends to focus on hunger and education, both of which are very close to his heart.

“Hunger is huge for me because I grew up with hunger”, Kolisi said.

“Global Citizen will have a profound impact on both present and future generations of South Africans through its ongoing skills training programme”.

“This is fundamental to creating a world free of extreme poverty, especially in a country like South Africa, in which over 50% of young people between the ages of 15 and 25 are unemployed.”

Today’s announcement kicks off Action Journey 3, the third in a series of opportunities for fans and activists to earn their tickets to the event. Actions include:

To date, Global Citizens have directly taken over 38,000 actions in support of this ask the Vice President as part of the Mandela 100 campaign.

These actions are in support of local grassroots advocates and NGOs such as the Scaling Up Nutrition Civil Society Network, and the National Food and Nutrition Commission.

The issue will be highlighted at World Food Day events in both Lusaka, Zambia and Nairobi, Kenya on Tuesday 16th October.

The events will gather actors from across nutrition, agriculture and food to showcase the two countries’ commitment to addressing hunger and malnutrition. 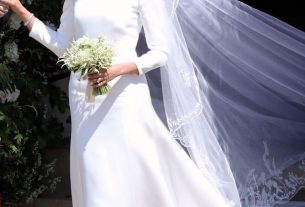 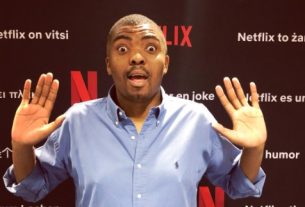 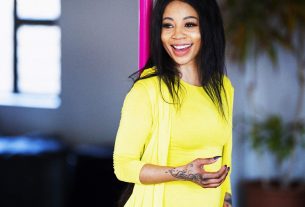