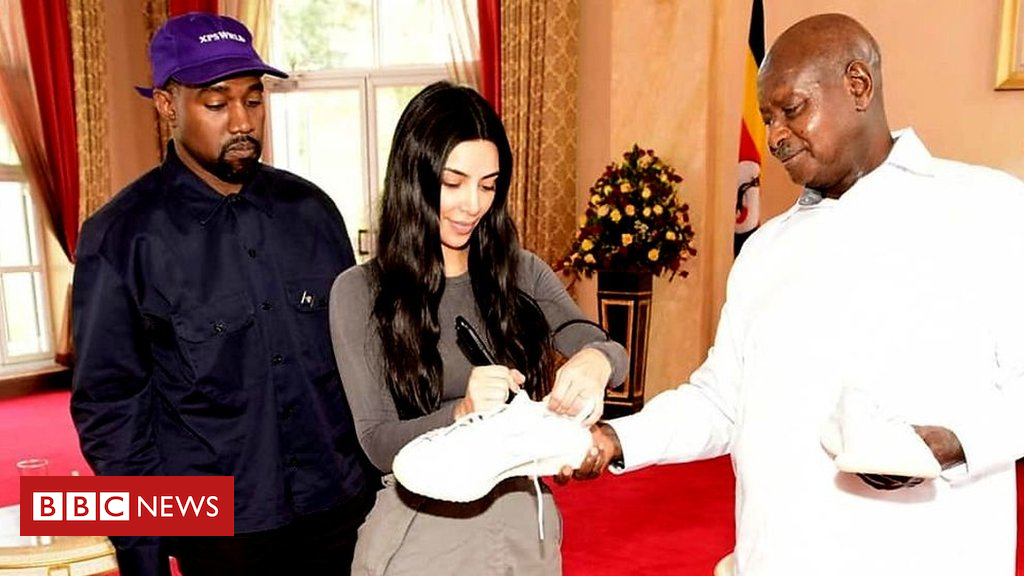 US celebrity couple Kanye West and Kim Kardashian have given the Ugandan leader a pair of white trainers as they visited his country to promote tourism.

The shoes were made by the rap superstar’s company and were then signed by him and the reality TV star.

The leader called him Kanyesigye, a popular name among the ethnic Banyankore group which Mr Museveni hails from.

And Kardashian was given the name Kemigisha, meaning “the one with blessings from God”, the president’s office said.

It said that during the meeting, West “expressed happiness at being in Uganda, describing it as his second home”.

He also pledged to put up a “world class tourism school in the country saying it will be a foundation of tourism not only in Uganda but the east Africa region in general”.

The rapper, who recently changed his name to Ye, has also been in the east African nation to finish recording his ninth studio album Yandhi and “feel the energy”.

President Museveni said on Twitter he held positive talks with the celebrity pair.

He wrote: “I held fruitful discussions with the duo on how to promote Uganda’s tourism and the arts. I thank Kanye for the gift of white sneakers.

“Enjoy your time in Uganda. It is the true Pearl of Africa.”

The couple are staying at a luxury safari lodge in a national park that has spectacular waterfalls and wild animals including buffaloes, antelopes, lions, giraffes and warthogs.

The pair have visited Uganda’s natural sites as the country uses the trip to market itself as a tourist destination.

Mr Museveni, 74, has been in office since 1986 and in January signed a law that scrapped a 75-year age cap for presidential candidates, a move that critics said was aimed at him remaining in power indefinitely.

It is West’s second audience with a president in under a week after meeting Donald Trump last Thursday. 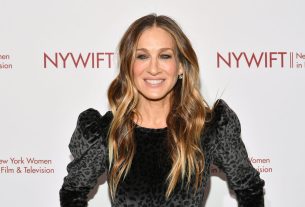 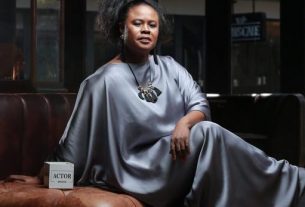 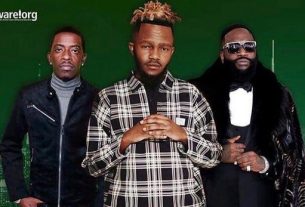