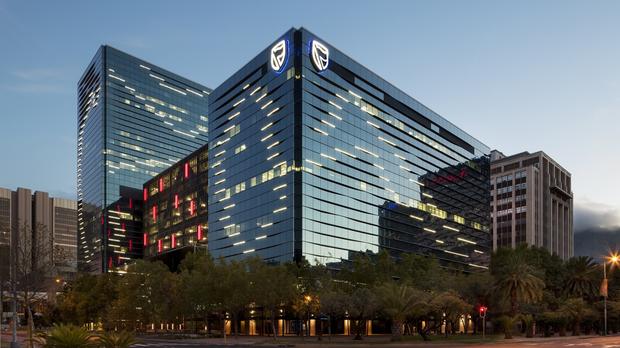 The bank said it would be using wireless capacity from mobile operators Cell C and MTN and would allow its customers to convert bank charges into airtime or data.

As Africa’s biggest bank by assets, it would provide handsets in the first quarter of next year and to add broadband services – like fixed LTE and fibre – shortly afterwards. The MVNO service will provide a branded SIM card with a new number while existing cell numbers can also be retained.

Funeka Montjane, chief executive for Standard Bank Personal and Business Banking South Africa, said while the company had no intention of being a telecoms firm, it saw a true opportunity in the convergence of telecoms with financial services.

“As Standard Bank embarks on an extensive digitisation drive, mobile communication has become a key feature in modern financial services. It’s impossible to separate your phone from your credit card, insurance or ability to transfer funds across borders,” Montjane said.

The launch of an MNVO comes just two years after the bank ruled out competing in that space.

Leading banks have in the last decade recognised that the next level of innovation is centred on the customer rather than a competitive arms race.

“The fact that their doing it with Cell C is good news for the operator as that presents it with a new revenue stream,” Mohamed said.

The Association of Black Securities and Investment Professionals (ABSIP) this week presented its submissions on the Electronic Communications Amendment Bill. Mohamed, who presented on behalf of ABSIP, said:

“Mandatory sales of only dual SIM card usage phones on a single mobile phone must be legislated so as to promote competition and by implication will most likely reduce voice and data prices to consumers.”

FNB became the first bank in South Africa to launch an MVNO through a partnership with Cell C in June 2015. FNB earlier this year said its MVNO had reached more than 500 000 mobile subscribers in the country. Other MVNOs include Virgin Mobile and Mr Price Mobile.

Stephen Bailey, SB Mobile’s chief executive, said SB Mobile was offering something totally different, which rewards subscription customers with free airtime and data for doing something they do every day.

“Rewards are tiered so that every time they transact they get something back – 1MB of data is given back for every R10 spent on all transactional cards, for instance, at a monthly fee of R39. Youth and inclusive banking clients will pay no fee, however,” said Bailey. 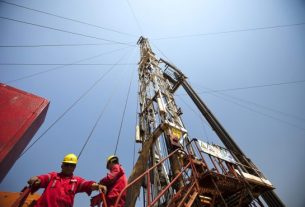 Africa enjoys oil boom as drilling spreads across the continent 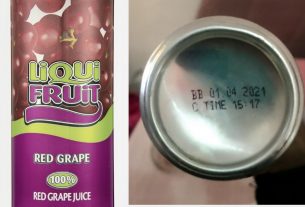 False alarm: No glass in LiquiFruit 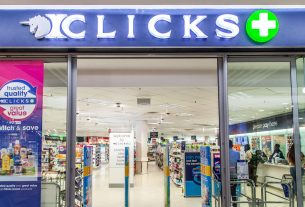