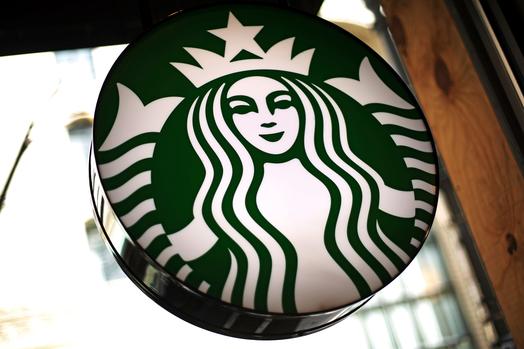 Taste Holdings is to restructure within its core and by overhauling its investment strategy to secure long-term funding as the country’s economic conditions curtail consumer spending.

The group said spending across all brands declined with sales in the luxury goods divisions falling 13percent to R220million during the six months to end August compared to R253m in the same period in 2017.

Gross margins have eased to 1.9percent, due to increased promotional activity and deeper discounts to revolve stock.

The decentralised food division fared better, with a revenue increase of 13percent to R319million from R282m in the previous period, with gross margins remaining constant despite Taste not passing tax and fuel increases on to consumers.

Taste said the restructuring of the division would result in a R9m reduction in head office costs, with the full effect realised only in the 2020 financial year.

On Monday, Taste notified its shareholders that it had entered into an agreement with its anchor shareholder, Riskowitz Value Fund LP, to obtain an unsecured, subordinated shareholder loan of R50m, which might be increased to R200m.

The cash, paid over 12 months subject to renewal, is to give the group space to implement its resuscitation strategies.

“They had a rights issue earlier on and they have run out of money again,” said Treherne. “Their major shareholder is now lending them money, as long as the shareholder is willing to fund the losses it is fine, if not, they might have problems as they cannot get into the market to borrow with a rights issue of 24cents.”

Taste said its new investment strategy hinges on suspending the expansion of the Domino’s and Starbucks network, so the cash which remained in the group post the settlement of the debt facilities is sufficient to fund the expected current operating losses, as well as to allow an opportunity to review the store operating models of both brands and capital required for return on investment.

Taste shares closed unchanged on the JSE yesterday at R0.23. 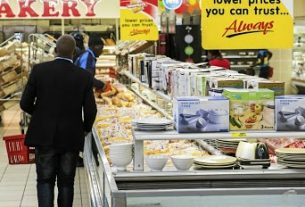 Tough trading climate for Shoprite in rest of Africa 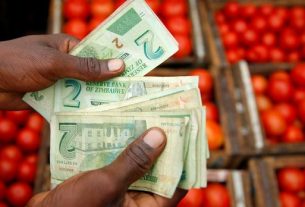 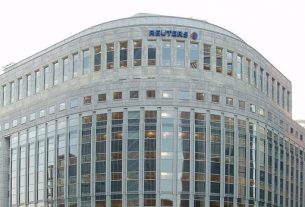