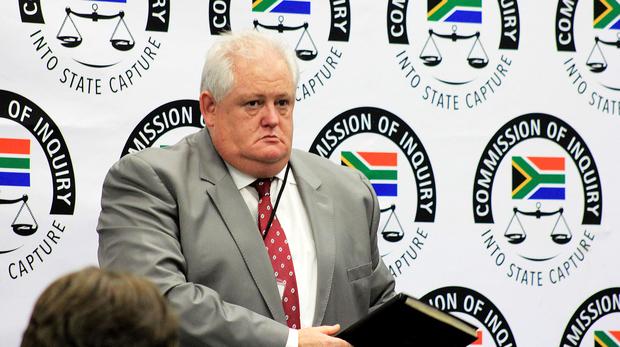 Whistleblower Angelo Agrizzi, the former chief operations officer of Bosasa Operations, will continue giving his testimony at the Zondo Commission probing state capture on Monday. The hearing was due to start at 10 am but was pushed forward to to 12 pm due to Agrizzi having an appointment in the morning.

Over three days last week, Agrizzi made startling revelations of corruption and a deeply-entrenched culture within the company of paying bribes to government officials to win lucrative tenders.

Agrizzi has put Bosasa’s politically-connected chief executive Gavin Watson front and centre of all wrongdoing at the company.

He showed the Commission a six-minute video recording of Watson and his lieutenants Johannes Gumede and Bosasa executive director Papa Leshabane apparently counting R1 million in stacks of R50,000 bundles cash inside a secret walk-in vault at Bosasa offices.

Agrizzi also revealed that Bosasa and Watson spent anything between R4 and R6 million a month on bribes paid to secure tenders.

Agrizzi was known to live a very flashy lifestyle with a penchant for Italian sports cars, however he has admitted he was complicit in corrupt activities that allegedly took place at Bosasa because he was paid huge sums of money to buy his silence.

He also gave a detailed outline of the intricate system used by Bosasa to allegedly launder money and pay bribes using a web of fictitious companies, cash cheques and fake invoices. He said the invoices paid out by Bosasa would later return to the company’s secret vaults as hard cash used to pay bribes.

Deputy Chief Justice Raymond Zondo said on Friday Agrizzi would resume his testimony at 10 am on Monday. 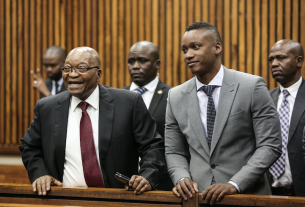 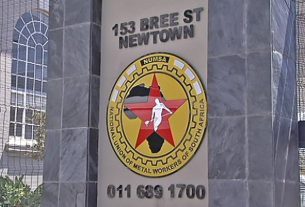 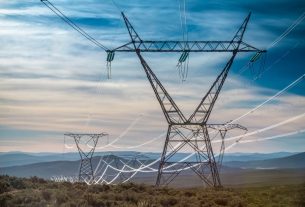