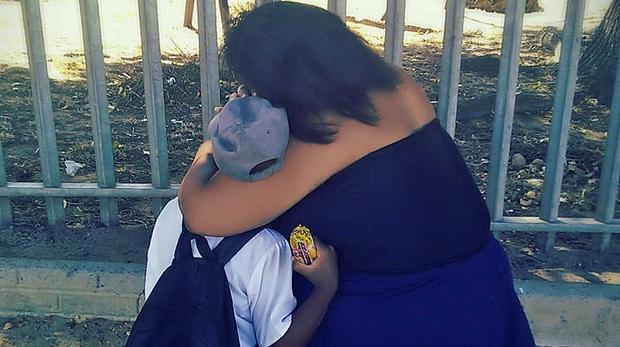 A 10-year-old boy was allegedly asked to strip down to his underwear at school by a female teacher who accused him of wearing stolen shorts.

The boy was participating in athletics trials on Wednesday and told his mother when the bell for break rang, “all the children laughed” at him.

His mother has since reported the teacher at Vergenoegd Primary School in Delft to the Western Cape Education Department, demanding she be fired.

The 34-year old mother says when she fetched her child from school on Wednesday afternoon, he ran out crying. Her son was inconsolable, and his friends had to explain to her what had happened.

It’s understood the teacher thought the boy was wearing school-issue shorts, but his mother says the navy-blue pants he was wearing was bought at Pep.

“My child has been traumatised. Imagine being left in the care of a teacher that does that to you. She said he had on a school shorts that he had stolen,” says the angry woman.

“My child has never received a school shorts. He was never part of the athletics team and, besides, their damn shorts has the word ‘Sport’ printed on the front.”

The mother says she was very upset and didn’t want to confront the teacher in her current state of mind. She went to see the principal the next morning instead.

“I saw the principal first, who initially told me he did not want to bring the teacher in, but I demanded to see her. I felt I was going to choke that woman,” she continues.

“She sat there smugly and told me she took the shorts and made him run around in his underwear. Now she does not know where the shorts is.

“I want her to pay for traumatising my child and apologise, because she was wrong and a bully. The school needs to provide my child with counselling.”

WCED spokesperson, Millicent Merton, says the matter is being investigated.

She says the principal reported the matter to the District Office yesterday shortly after the meeting with the mother.

“We view the claims in a serious light,” says Merton.

“The principal reported the case to the WCED’s Directorate: Employee Relations.

“Counselling will be arranged for the learner while we await the outcome of the investigation.”

The mother alleges that another little boy was also made to run in his underpants, but Merton says they are only aware of the one boy. 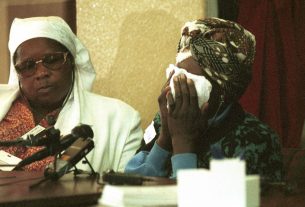 TRC cases: Calls for inquiry to be independent 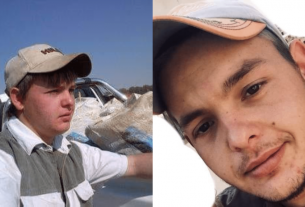