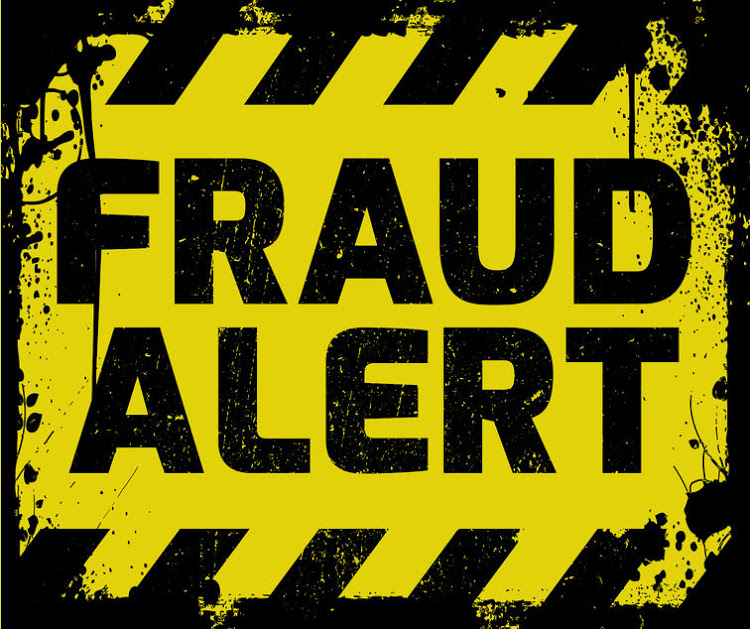 In a time of high levels of unemployment, three Mpumalanga women have allegedly fallen victim to a jobs scam, saying they paid at least R4,500 for positions at the Rob Ferreira Hospital in Nelspruit.

“Information at police disposal suggested that three women came to report for duty at the hospital on Friday, 15 February 2019, after being ‘hired’ by the man, who is not even employed by the Department of Health,” said police spokesperson Colonel Mtsholi Bhebhe.

“When they arrived, the human resource department was surprised, as they were not aware of such an arrangement. The matter was reported to the police, who acted swiftly and arrested the suspect,” Bhebhe said.

He said the three women alleged that the man demanded R4,500 from them for jobs at the hospital.

The man aged 45 was expected to appear in court on Wednesday for fraud charges.

Lieutenant-General Mondli Zuma, SAPS provincial commissioner in the province,   warned community members about jobs scams, which were prevalent in Mpumalanga.

“Lieutenant-General Zuma pleaded with the community to be extremely careful as job scammers take advantage of destitute people. He further cautioned members of the community not to pay money for employment opportunities,” said Bhebhe. 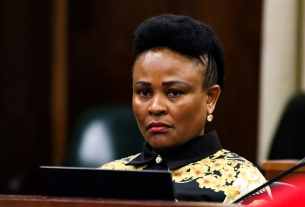 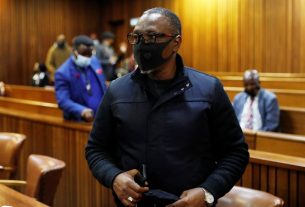 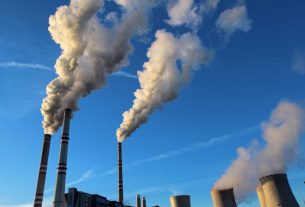