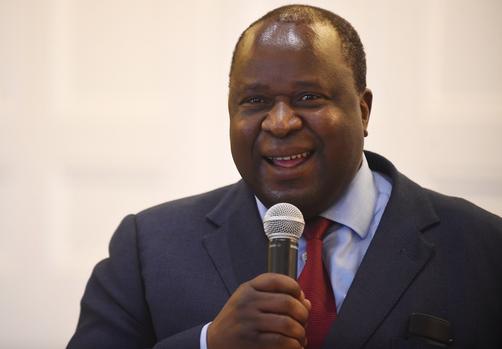 President Cyril Ramaphosa’s appointment of Tito Mboweni as Finance Minister, to replace Nhlanhla Nene who quit his post on Tuesday after days of speculation as to whether or not he would be fired, should once again secure the country’s tenuous credit rating, currently under review by the last of the big three global agencies to rate South Africa as investment grade.

Moody’s, which has South Africa one notch above sub-investment grade actually ratcheted up South Africa’s rating to a neutral outlook following Ramaphosa’s elevation to the presidency in December last year. It may choose to put South Africa on negative watch on Friday night pending the Medium Term Budget Policy Statement to be delivered by the former Reserve Bank governor, who returns to the political mainstream after nearly a decade in the private sector.

At 59, Mboweni is young enough to serve beyond the next elections, should the new arrangement prove to be mutually agreeable. That’s despite his insistence in February this year that he would not be open to take on the role and that the ANC needed to find younger candidates whom the likes of himself could mentor and advise.

Against the wisdom of my Team, please don’t tell them this. It’s between us, I am not available for Minister of https://t.co/VmeiQvrvu7 cannot recycle the same people all over again. It is time for young people. We are available for advisory roles. Not cabinet. We have done that.

It’s likely Ramaphosa gave him little choice but to accept. And it may just prove to be the catalyst to fulfill his long-held political ambition to serve one day as ambassador to the UK. His appointment, while welcome in that it provides a known, safe pair of hands on the nation’s purse strings, is also something of an indictment on the failure of the governing party to prepare that new generation of high calibre leaders to do just that.

It’s also possible that the ANC is so concerned about what might next be revealed at the Zondo commission, that it needed to find someone who pre-dated state capture.

In Mboweni – who was part of Nelson Mandela’s original dream team of economic pragmatists who helped transform the ANC’s pro-socialist economic agenda as the Berlin Wall came crashing down to a more market-friendly approach – Ramaphosa has an ally.

Mboweni will guard the integrity and independence of the Reserve Bank and continue on the path to greater fiscal prudence attempted by his predecessor.

After being unceremoniously fired by Jacob Zuma in 2015 when he refused to sign off on the now infamous nuclear deal, Nene reluctantly gave up a comfortable private sector life he was settling into to become finance minister. He will now have to bide his time as various investigations into his actions while in office play out.

His admission at the Zondo Commission last week that he did in fact visit the Gupta compound at least half a dozen times, despite denying to then Public Protector Thuli Madonsela that he’d been to the venue, puts a blight on his reputation as an honest operator.

Perhaps more concerning was the fact that his son might have been able to access public money through the Public Investment Corporation while his father was deputy finance minister and chairperson of the state investment agency.

When it came time to go, Nene appeared to invoke London-based rock group The Clash and their 80’s hit, “Should I stay or Should I go”. Its lyrics point to the folly of overstaying one’s welcome: “If I go there will be trouble, if I stay it will be double…”

As it turned out, markets welcomed Mboweni’s return, despite some of his more adventurous Twitter postings calling for among other things state ownership of 40% of the country’s mines.

Nene had to go. It was better for everyone that he tendered his resignation and it was better that Cyril Ramaphosa accepted it, rather than be forced to sack him.

The Medium Term Budget Policy Statement would likely have descended into a mud-slinging match of Zumaesque proportions had he stayed and the persistent uncertainty would have rattled capital markets. Nene is unlikely to snap up a private sector job until, and if, he clears his name.

This does leave open the way for his possible return to the cut and thrust of politics. He was a reluctant deployee.

A month before he was asked to return to the Treasury he told me he was no longer interested in being finance minister, but buckled at the insistence of the president.

Mboweni would no doubt have faced the same pressure from a president seeking strong allies in his cabinet. Was there a flicker of the realisation of the magnitude of the task he had taken on as he signed the official documentation and took the oath at Tuynhuys yesterday. Perhaps.

But Mboweni is perhaps just what the country needs right now, even if his appointment will not enjoy universal support in his party. 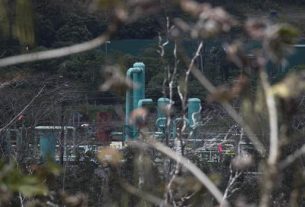 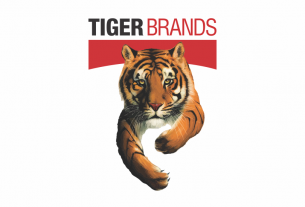 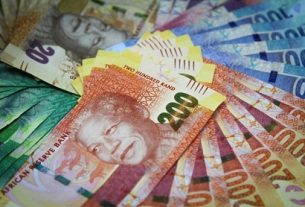