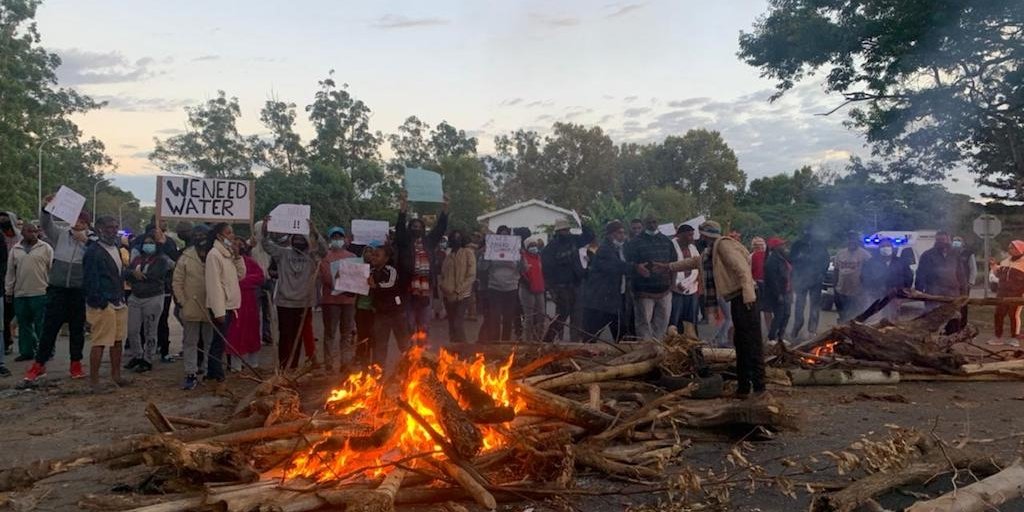 Durban – Residents in Tongaat in KwaZulu-Natal took their frustration to the streets on Monday.

They are protesting over continuing poor service delivery.

The residents say they have been without water for over a month. 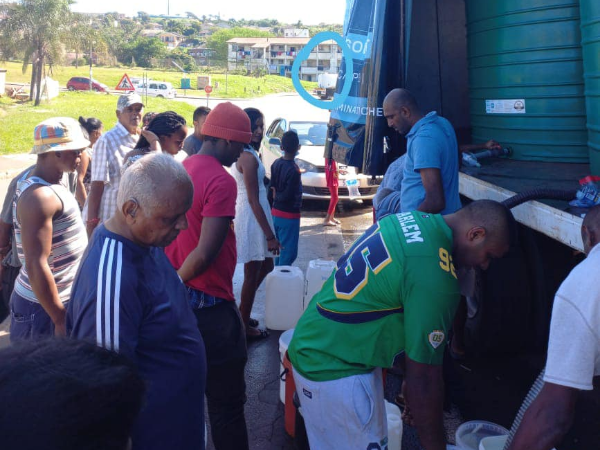 One resident said his home has been without drinking water since the day of the devastating floods on April 9, which left many areas without water and billions of rand in infrastructure damaged.

He said the Tongaat CBD and certain areas like Brake Village are without water. 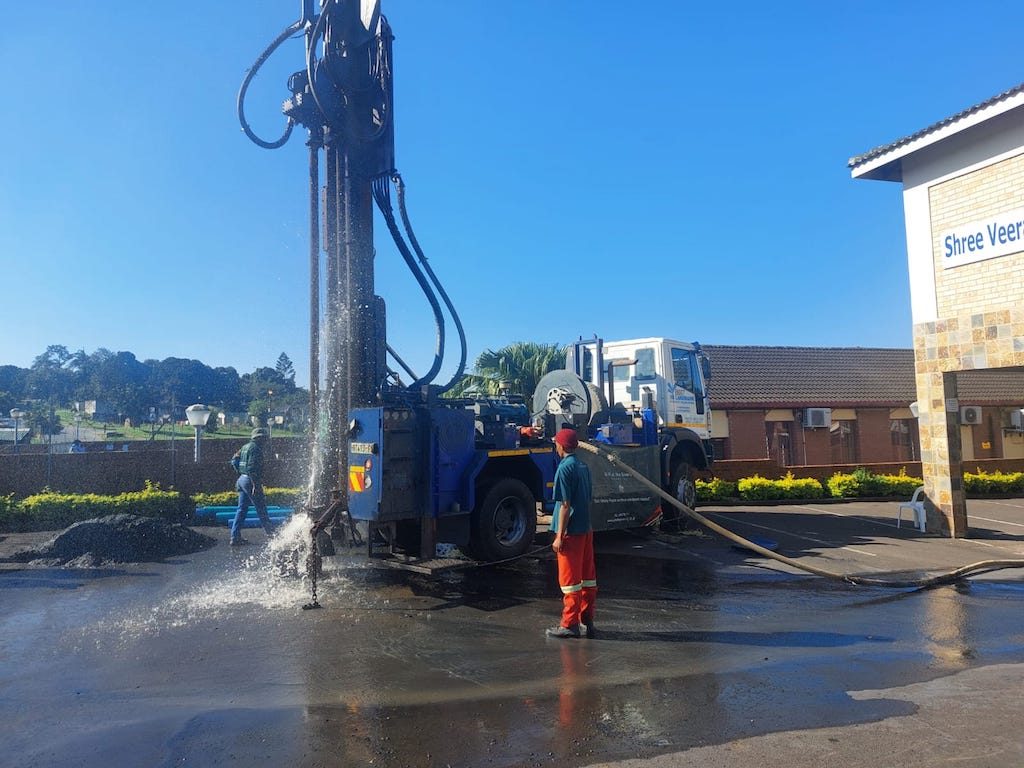 “Residents are frustrated. We have had enough. While we know there were issues with the municipality getting to the Tongaat Water Works, that road has now become assessible, but still no work has started.

“In an area like eMdloti, that has been hit by the second floods, when I drove by yesterday, there was work being done to restore water in that area. Why is Tongaat not being prioritised?, he said. 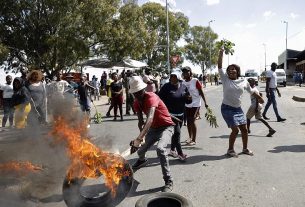 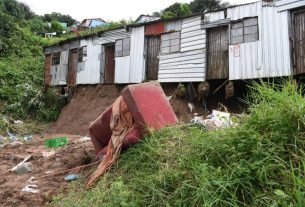 Residents of KZN beg to be relocated 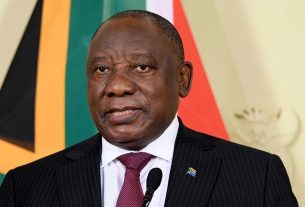