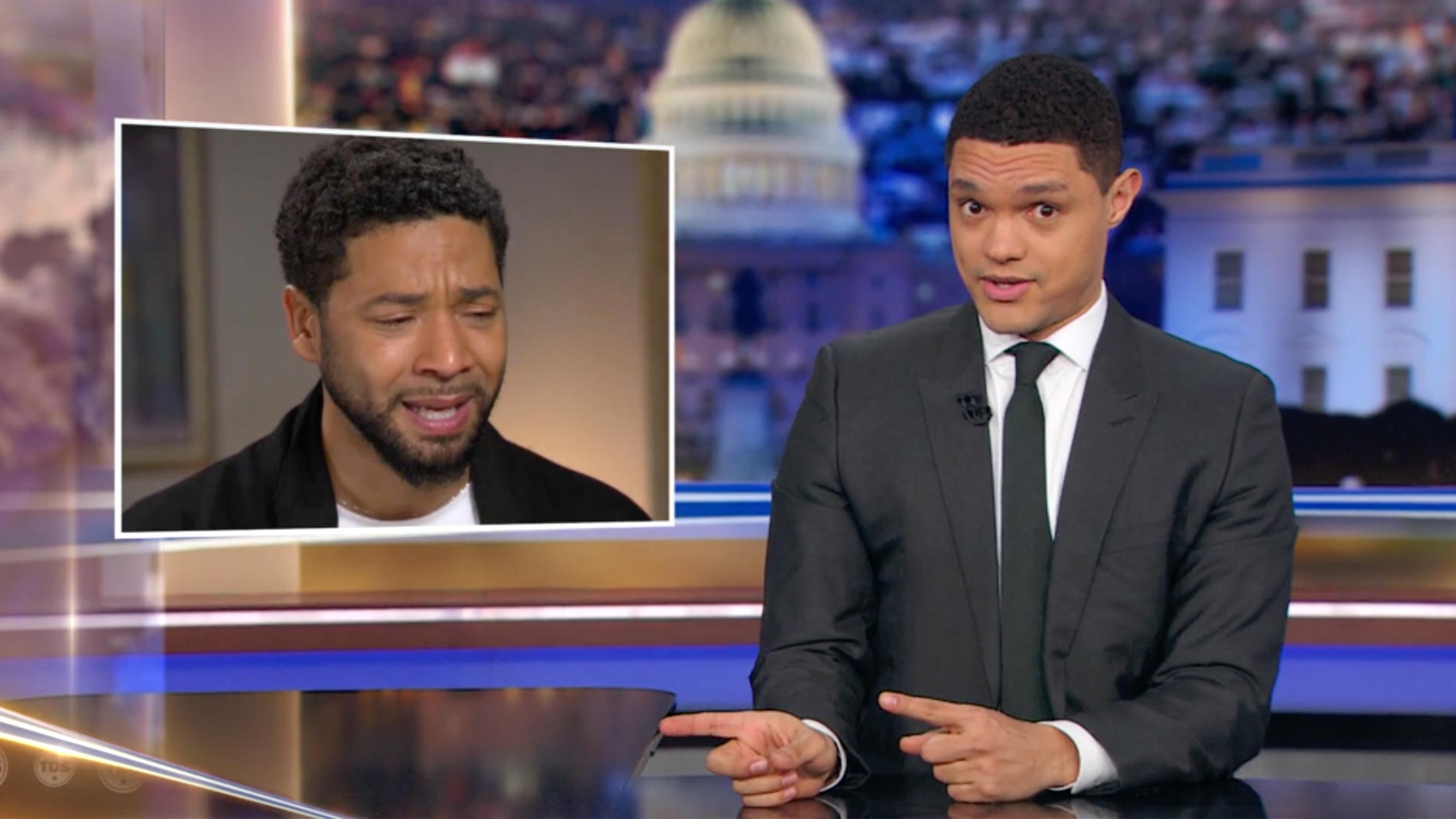 In a clip of the Daily Show ‘Between the Scenes’ the comedian said the story does not make sense.

“What I do know is that right now the story just doesn’t make sense in the pieces that it is laid out in, like I am not saying that he is lying, I am just saying his story does not make sense in the way it is lined up in”, said Noah.

The Empire star was allegedly attacked by MAGA supporters a few weeks ago who tied a rope around his neck while pouring an unknown substance on him and hurled racial and homophobic slurs at him.

Noah said people are always willing to accept information without first asking themselves if the story makes sense.

“We live in a world where people are too enthusiastic at jumping at stories that confirm their biases instead of pausing and going, what do I make of the story?”, added Noah. 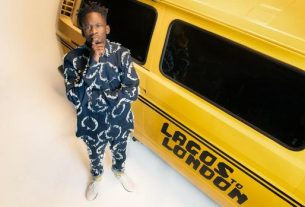 LISTEN: Mr Eazi turns up the heat with ‘Lagos to London’ hit 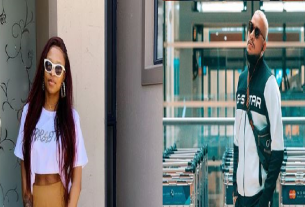 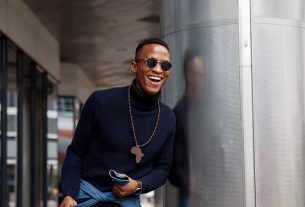 Katlego Maboe says he can finally smile and laugh again