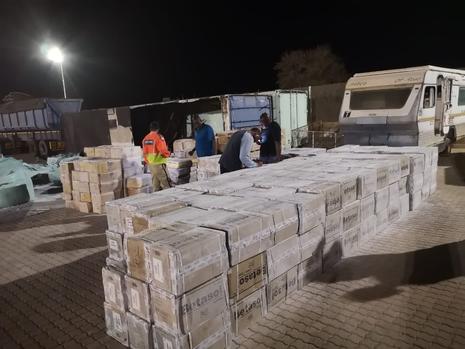 Two people have been arrested for transporting illicit skin lightening products from Botswana to South Africa with a street value of R3 million, Limpopo police said on Monday.

Spokesman Colonel Moatshe Ngoepe said the truck driver sped off when it was flagged down for inspection at the Groblesburg port of entry in Lephalale on Sunday. The truck had a Gauteng registration plate.

”The truck was located and retreated to the inspection point and searched. During the search process, boxes of illicit creams were found concealed inside several heavy duty bags. The driver and his crew were immediately arrested.”

The dual arrested – aged 37 and 44 years old are expected to appear in the Phalala Magistrate’s Court in Lephalale soon. 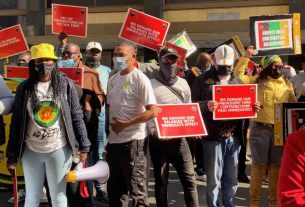 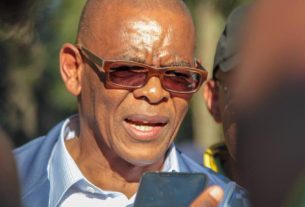