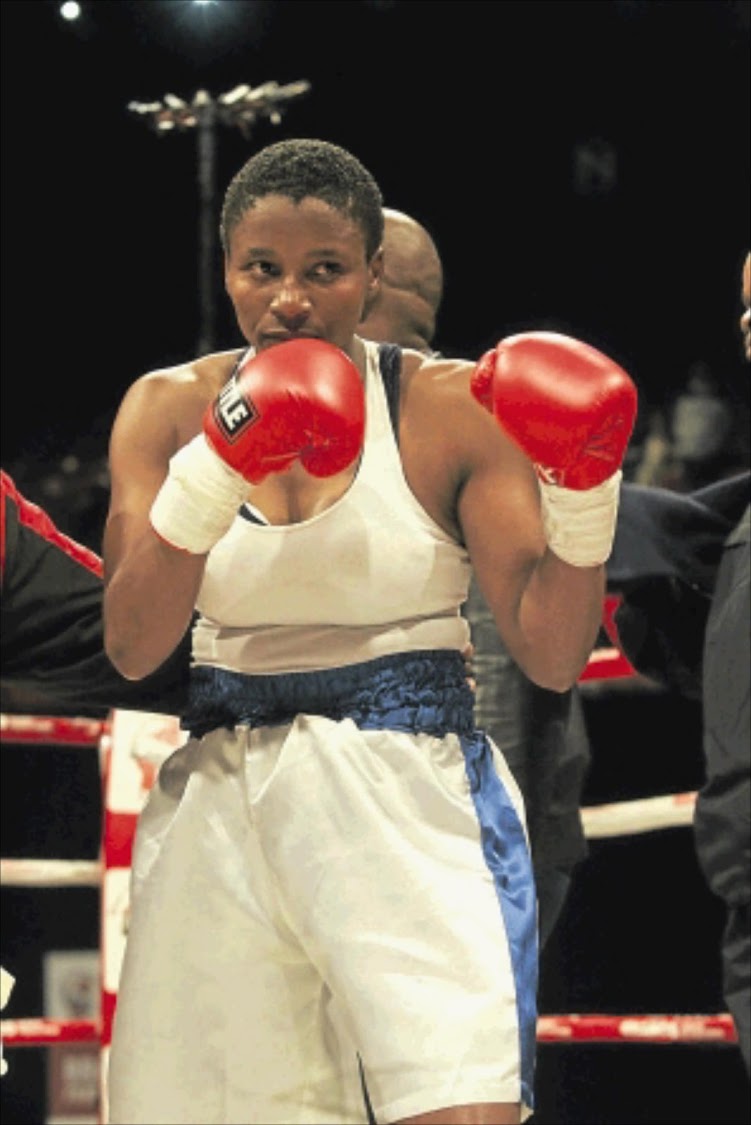 Nineteen-year-old Lydia Nantale makes her way home from work through the squalor of the Katanga Slum in central Kampala, Uganda’s capital.

But there’s only time for a quick change of clothes as her coach is waiting.

Nantale is headed for the Rhino Boxing Club, the makeshift gym where she and a handful of other young pugilists are learning to pack their punches.

“I took up boxing after going to watch my friends… They were boxing against Kenyans and I really enjoyed the matches,” Nantale told Reuters.

“My mother was sick, and I needed money for her medical bills. My friends told me boxing could change my life for the better.”

The female boxers have to spar against a host of obstacles.

They all dream of glory in the ring, accompanied by the kind of prize money that will give them a better life than Katanga can offer.

But the pickings are slim. Twenty-six-year-old Hellen Baleke says their dedication and passion are not enough to draw big purses and a steady supply of worthy opponents at locally-organised tournaments.

Their bouts are often used as curtain-raisers before the men take centre stage.

“It’s very frustrating to train with men, wake up early to run hills, come in at the right weight, only for a fight day to come and there are no women to fight against,” she said.

Men’s boxing has a long history in Uganda. Former colonial power Britain encouraged the sport to make its forces more fearsome and dictator Idi Amin was a boxing champion when he served as a colonial army officer.

Nantale, Baleke, and the other women who train at the Rhino Club, want to compete in international boxing, but are frustrated by few opportunities to show what they can do.

Their head coach, Innocent Kapalaata, says the women have the boxing pedigree, but that he can’t take them any further on his own.

He’s also got his hands full working with a growing number of youngsters who come to the gym looking for a meaningful pastime and possible way out of the slum.

“The female boxers also have talent but they need exposure,” he said. “After their impressive performances against the Kenyans, the UBF (Uganda Boxing Federation) finally realised that these girls had potential.”

He says he now wants the government to give the women the same support given to their male counterparts.

Katanga’s women are not giving up, all gloves are off, until they manage to box their way out of the shadows. 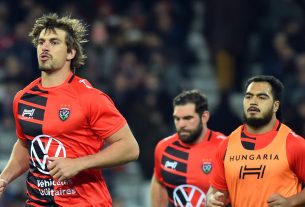 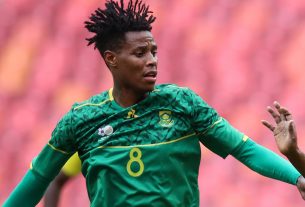 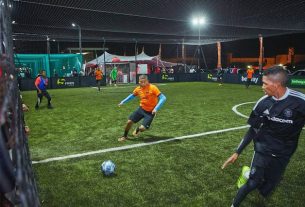