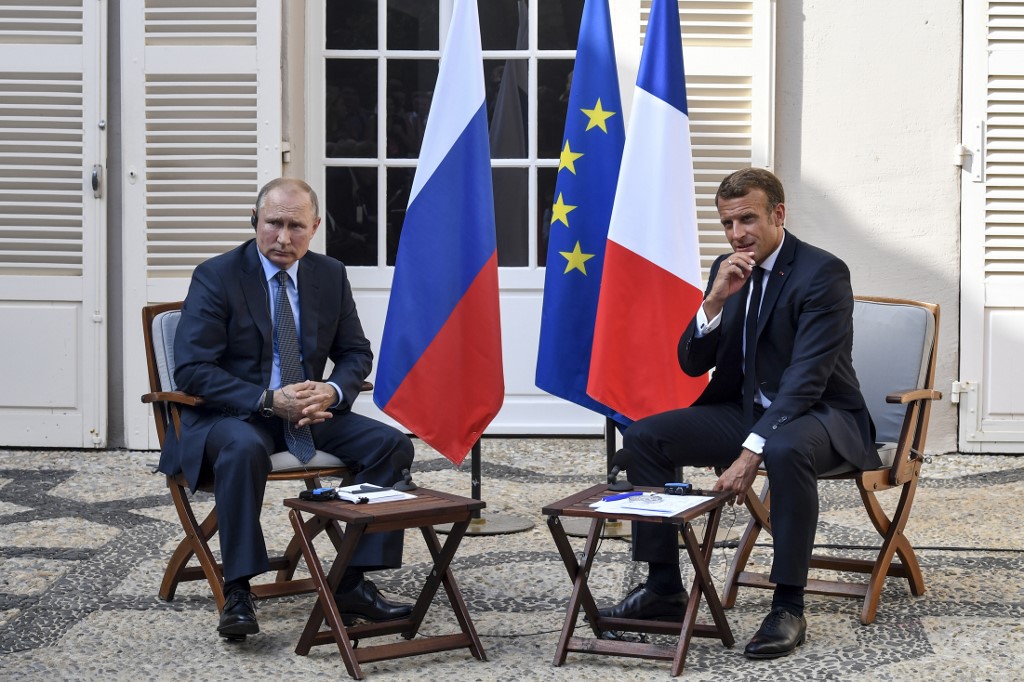 French President Emmanuel Macron has said the coming days will crucial to de-escalating the Ukraine standoff, after five hours of talks with Russia’s Vladimir Putin.

Putin hinted progress has been made during his first Moscow summit with a Western leader since Russian troops massed close to Ukraine’s borders. 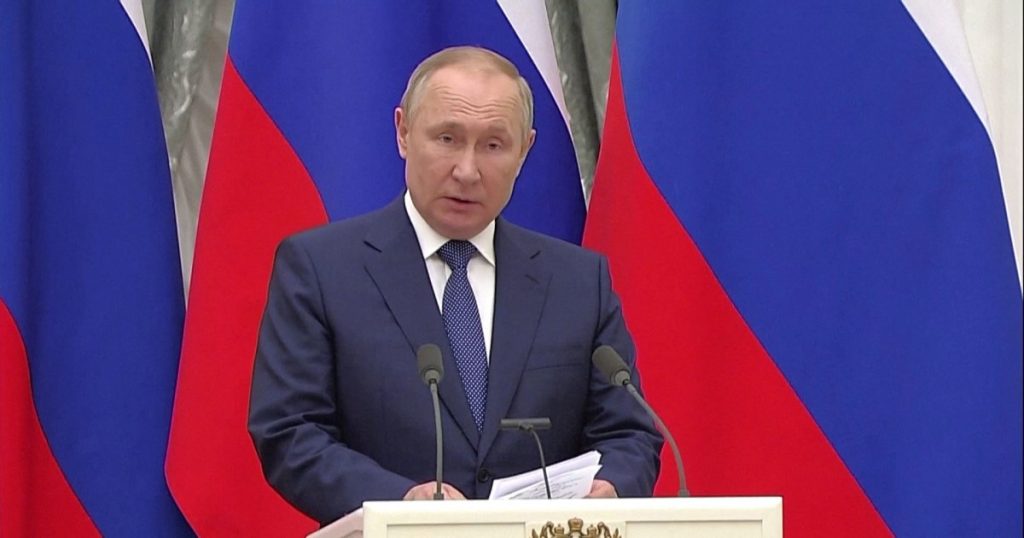 Moscow has, however, denied any plans to invade.

Western powers have become increasingly concerned by the possibility of a conflict.

President Macron, who travelled to Ukraine on Tuesday morning, earlier told reporters in Moscow the coming days would be “decisive” and “require intensive discussions which we will pursue together”. 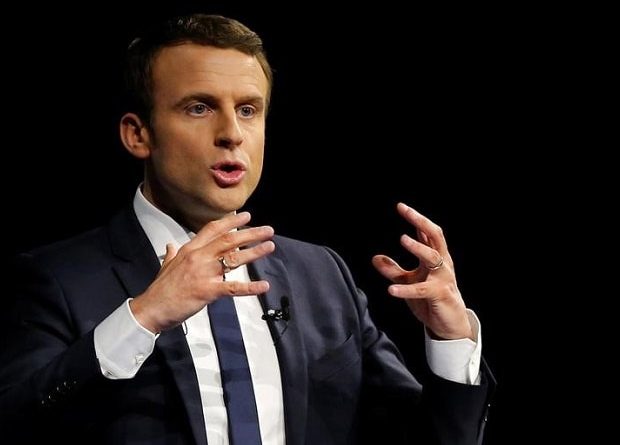 Putin said some of Macron’s proposals “could form the basis of further joint steps”, stating that they were “probably still too early to talk about”. 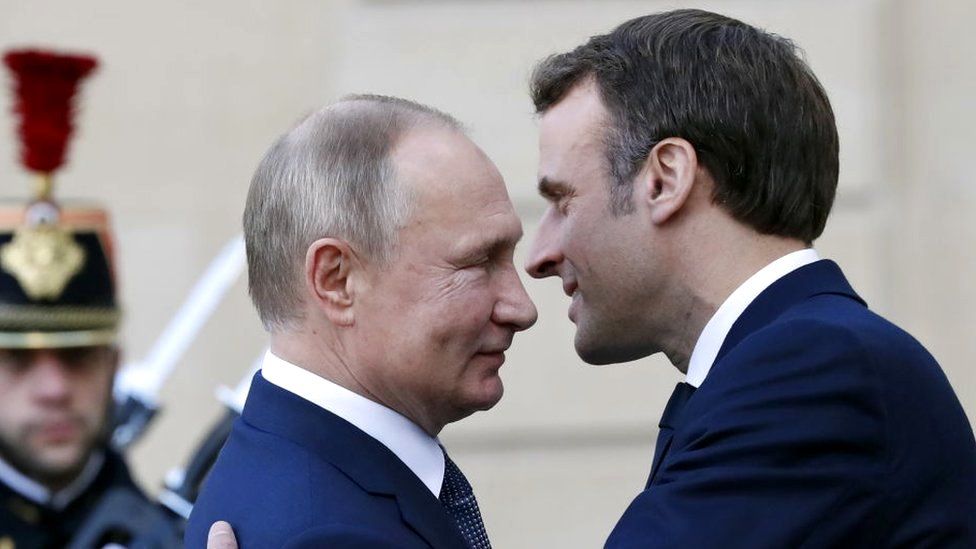 According to a source at the Elysee Palace, Russia had made a commitment not to take any new military initiatives to enable a potential de-escalation. Further talks could then take place on key points including Russia’s military units and strategic issues.

The Kremlin, however, said on Tuesday that such assertions were “not right”. 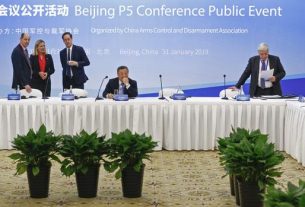 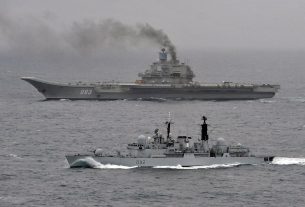 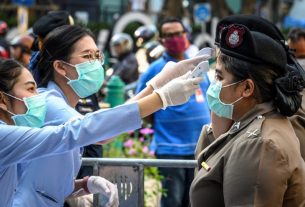