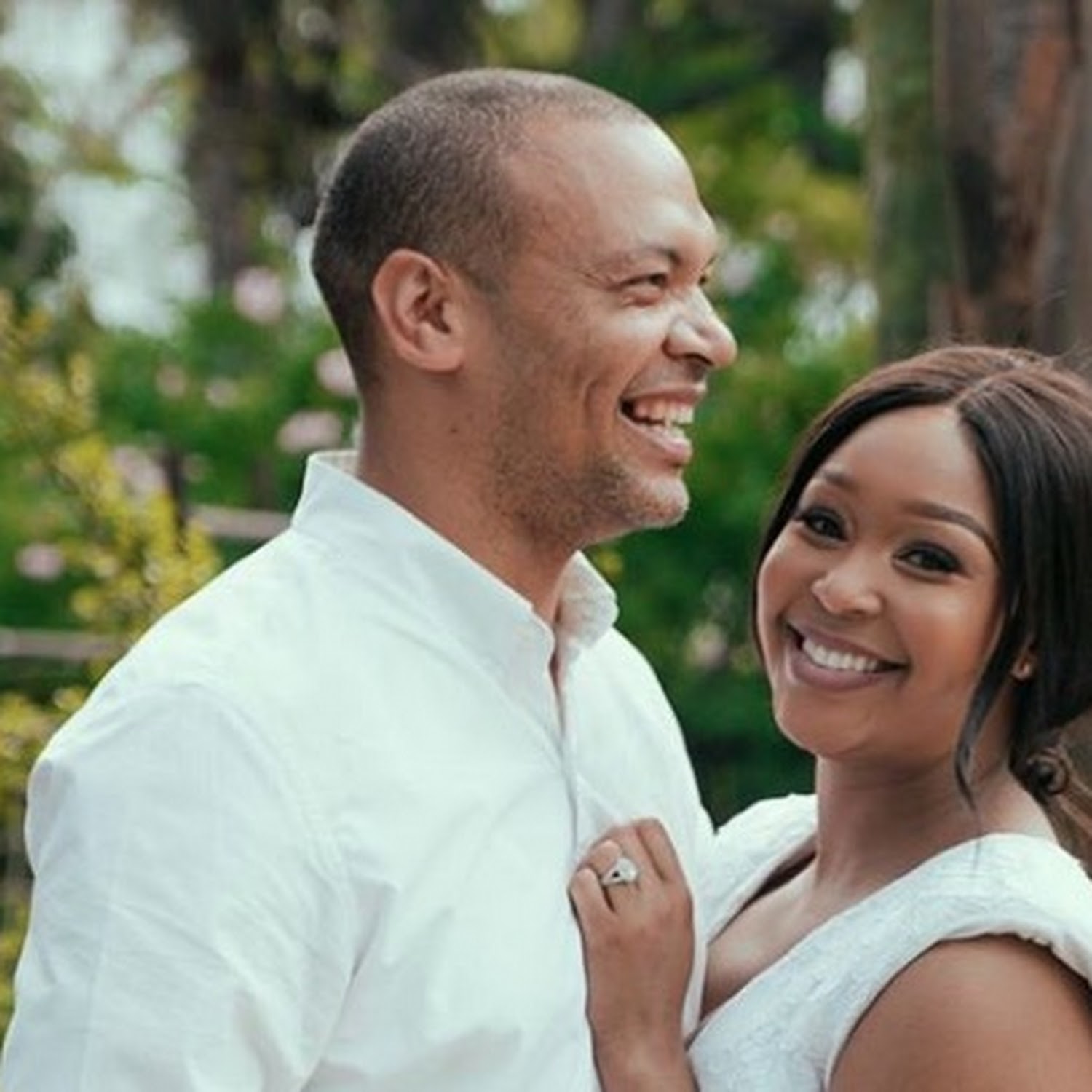 News of Minnie Dlamini and Quinton Jones’ divorce has remained on the Twitter trends list hours after they made the unexpected announcement.

Though this is not the first celeb divorce to rock tweeps this year, their split sent shockwaves through the country because people did not see it coming.

The pair took to social media on Tuesday to announce the end of their marriage in a joint statement. 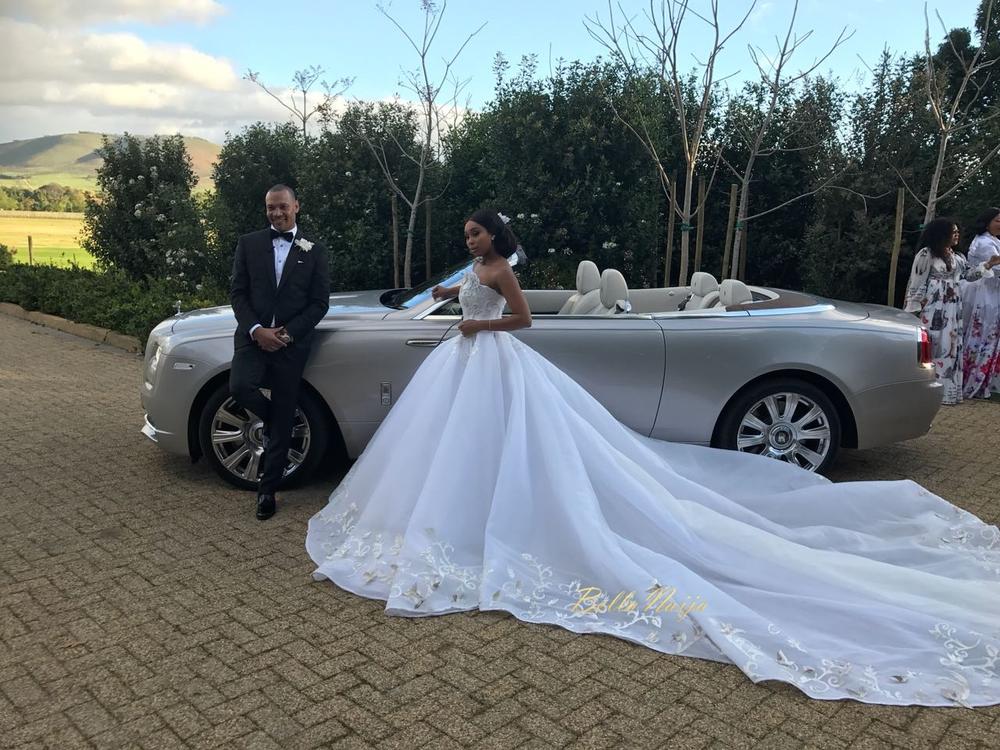 They had a public fairytale wedding ceremony that was aired on Showmax called Becoming Mrs Jones.

Reacting to the news, some tweeps demanded a new reality show called Unbecoming Mrs Jones so Minnie can tell her story and they can connect the dots because the divorce seemed sudden.

In a statement shared on social media, they explained that they’ve been separated for months and after trying every avenue available to them to mend their marriage, they’ve resorted to going their separate ways.

“After months of separation and consultations with our family and a counsellor, we have taken the decision to officially file for divorce,” read the statement.

Unbecoming Mrs Jones will be a waste of airtime on TV…they rather just move along and give others a chance. pic.twitter.com/4BVFae7lPZ 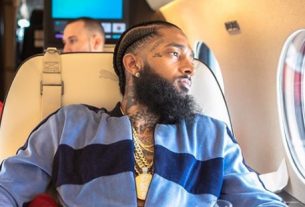 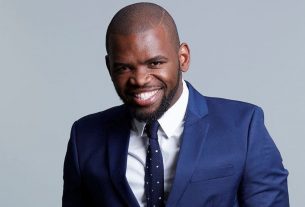 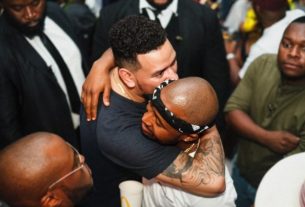