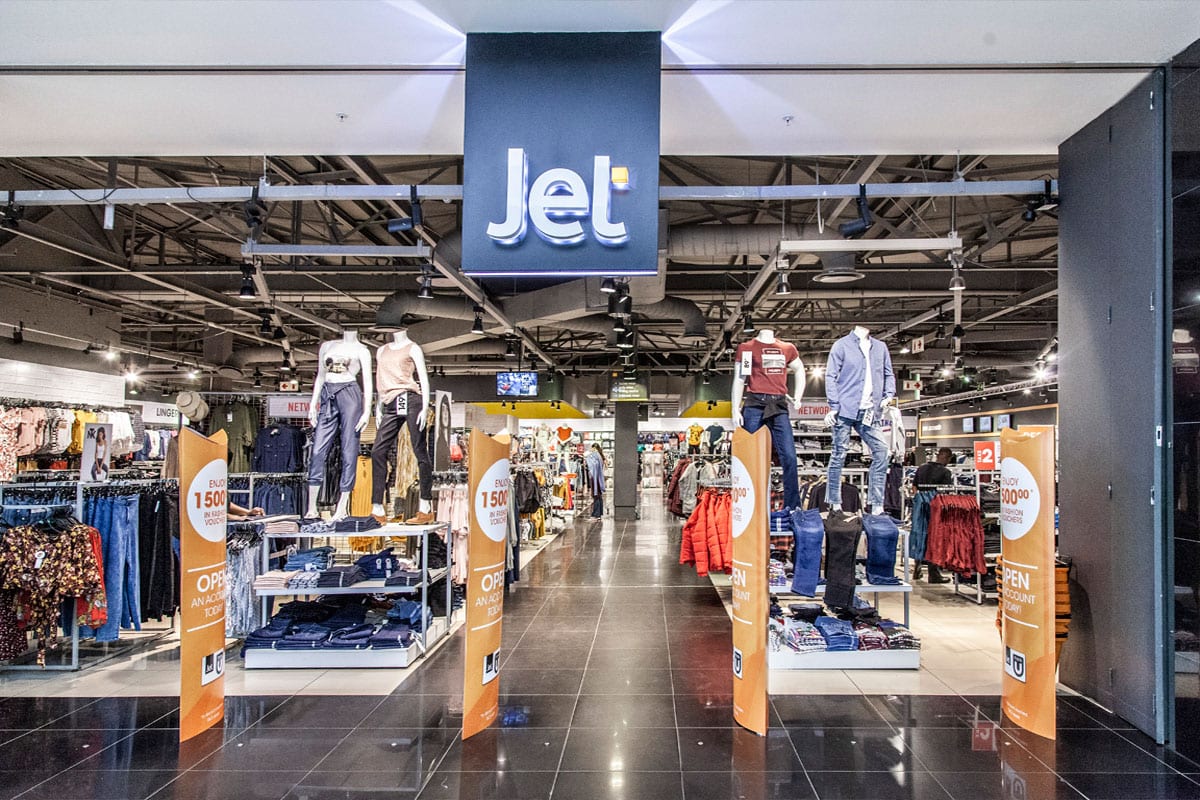 Saccawu’s head organising, campaigning and collective bargaining, Khulekani Ngubane, said the employees received the VSPs without the involvement of the union.

Ngubane claimed that the recipients were hoodwinked by management. 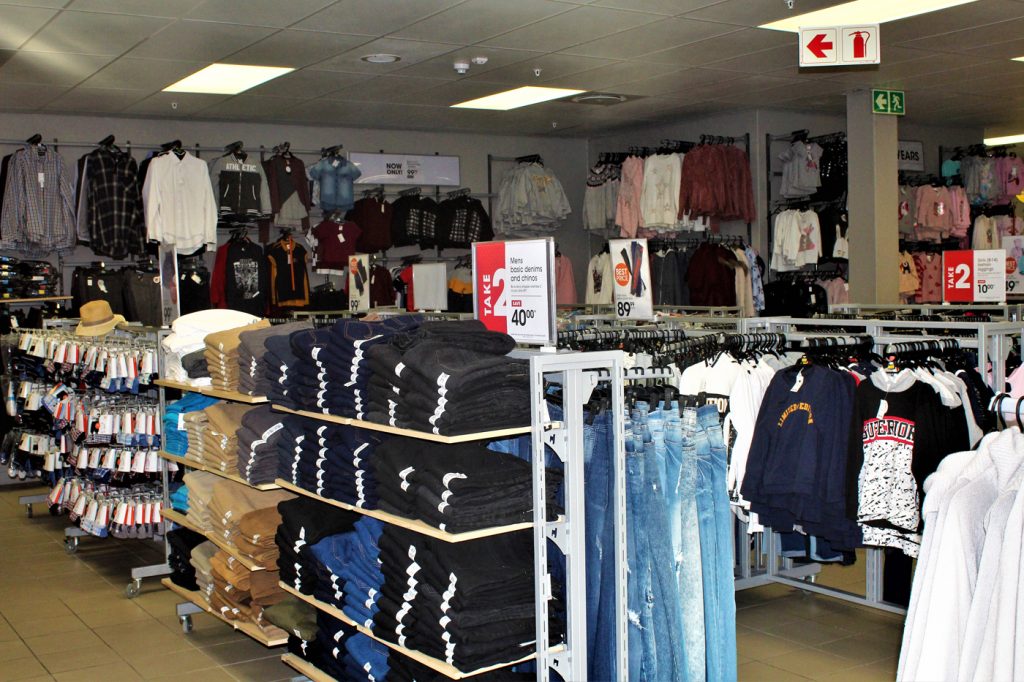 “They were not informed properly about the VSP, and the company negotiated directly with the workers, and there was no union involvement in the VSPs,” said Ngubane.

In June, Edcon served about 22000 employees with section 189 notices, which were an invitation for consultation on the company’s restructuring.

According to the group’s business rescue practitioners (BRPs), the section 189 process was on track and would be finalised this month but could not provide further details.

Edcon, the 90-year-old retailer, filed for business rescue in April, saying that between March and April it had lost R2-billion in sales and had problems collecting what it was owed from customers. The business rescue practitioners embarked on an accelerated process of Edcon’s subsidiaries Edgars, Jet and the loyalty programme Thank U in a bid to salvage the business. 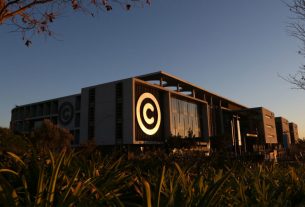 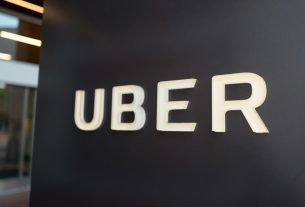 Uber hit with loss in quarter despite rider rebound 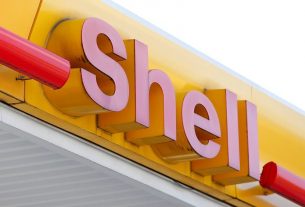