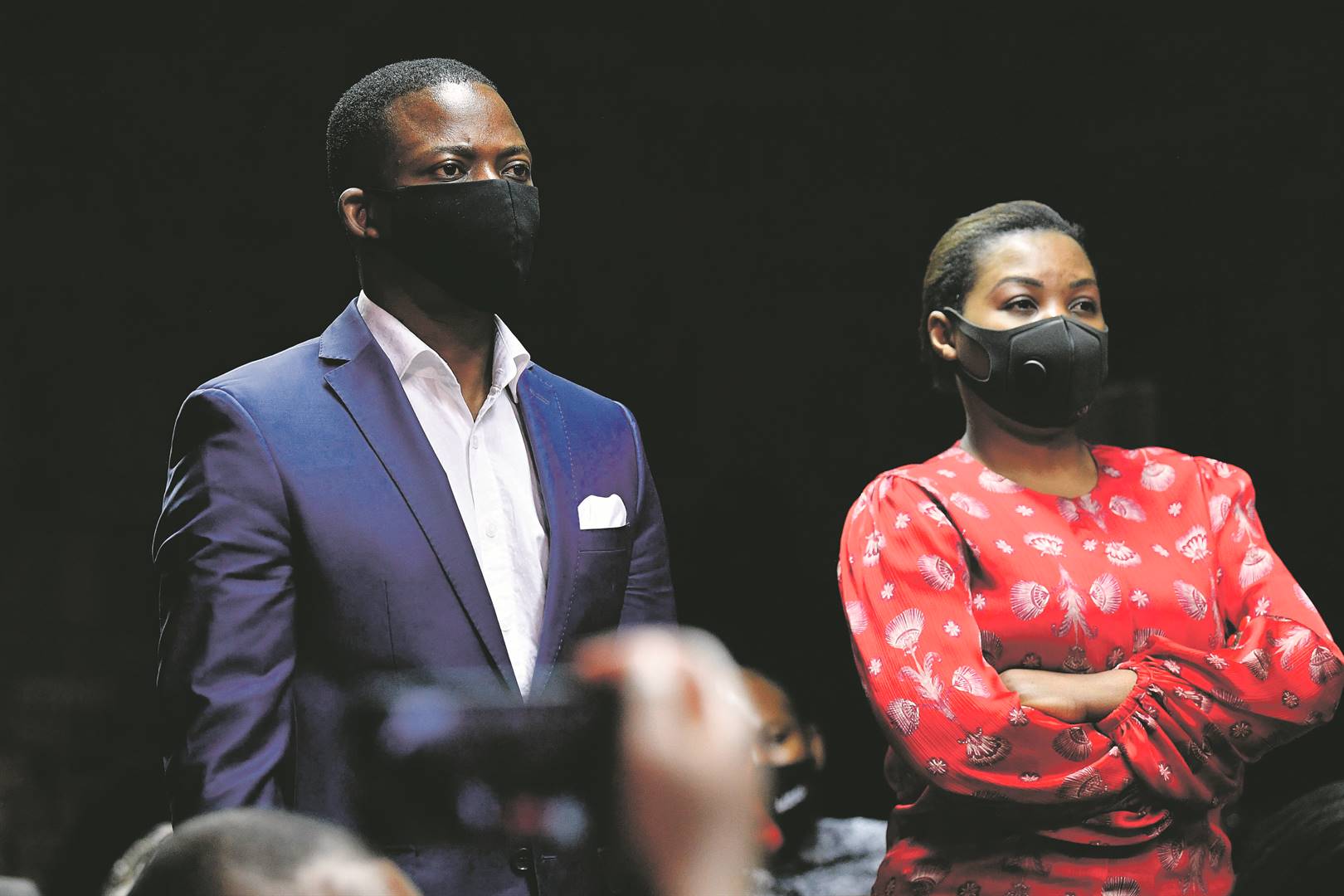 Johannesburg – A warrant of arrest has been issued for self-proclaimed prophet Shepherd Bushiri and his wife, Mary.

It is also our understanding that their bail has been revoked.

The couple fled the country to Malawi last week.

In a video on social media, Bushiri says they felt unsafe in South Africa. 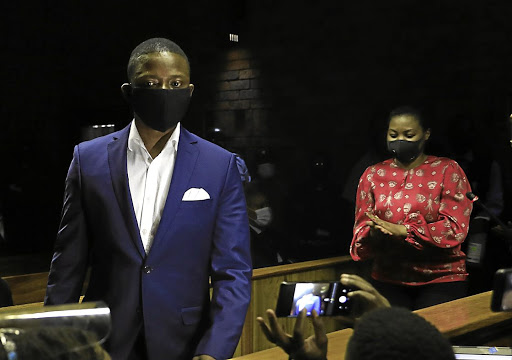 He is demanding that the government assure their protection before they will return.

The government says it has begun the process of extraditing the couple, who are charged with fraud and money laundering.

However, Buhsiri is adamant he is not trying to evade trial but says he’s looking for intervention from his home country. The government says they are going to extradite the Bushiris using the SADC extradition laws. 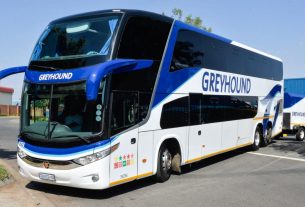 Police officers accused of murder to appear in court 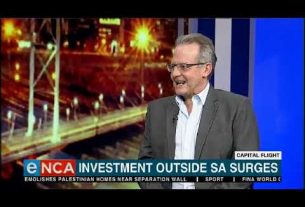