While in SA for the Global Citizen Festival: Mandela 100, The Daily Showhost Trevor Noah made a stop at his grandmother’s house in Soweto with his camera crew, taking the time to interview her about what it he was like as a child and the struggles they faced during Apartheid.

Sitting at the kitchen table in his grandmother Nomalizo Frances Noah’s house, Trevor raised questions about what it was like for her having to raise him during Apartheid.

“Flying squads. Each and every street had a flying squad,” she explained, referring to the heavy police presence in the townships back then.

The 91-year-old admitted that she was always a little fearful when Trevor went outside to play. “When you were with me here. Oh, Trevor you gave me a tough time. Because you wanted to play in the street and I knew the flying squad was going to take you.”

Comparing him to his mother Patricia, Nomalizo says Trevor was just as tough as a child: “You would never tell Patricia what to do. She did what she wanted to do and she was good at her work.”

As for whether or not his grandmother tunes into The Daily Show, the answer is no. Trevor’s gran had him cracking up when she casually admitted to not watching him on screen, blaming it on constant load shedding.

Visiting my Grans in South Africa 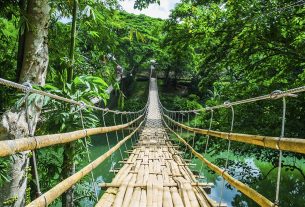 Pack your tongs, grab a blanket and head to these top picnic and braai spots around Mzansi 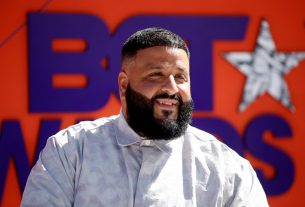 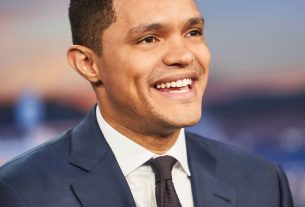 Trevor Noah gets nominated at the NAACP Image Awards