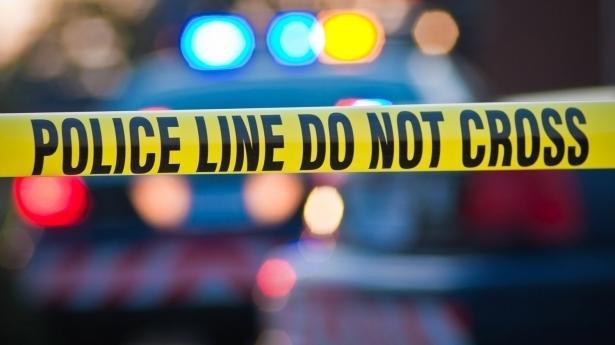 31 construction workers were killed in one of the worst separatist attacks in Indonesia’s province of Papua, police said Tuesday.

Eight other workers fled to the nearby house of a local mp, but an armed group came a day later and killed seven of them, Diaz said, citing reports from several witnesses. The eighth managed to escape and remains missing.

“This is the worst attack to be launched by the armed criminal group recently in the thick of intensified development by the government,” Diaz told The Associated Press.

Security forces were trying to recover all 31 bodies but they were scattered and guarded by gunmen in the district, a stronghold of separatists who have battled Indonesian rule in the region for close to 50 years.

Indonesia’s government has for decades had a policy of sending Javanese and other Indonesians to settle in Papua, however, it is now trying to prod economic development to dampen the separatist movement.

Basuki Hadimuljono, the minister of public works and people’s housing, told reporters in Jakarta on Tuesday that the victims were among dozens of construction workers from Sulawesi island who have been employed by PT. Istaka Karya, a state-owned construction company, to build bridges along a 278-kilometer (174-mile) road project connecting the cities of Wamena and Agats.

The workers are considered outsiders by the separatists. 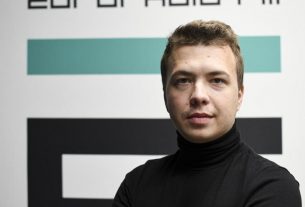 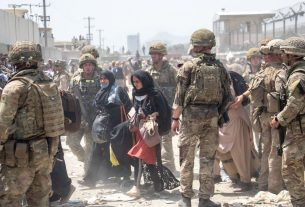 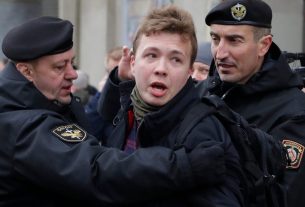