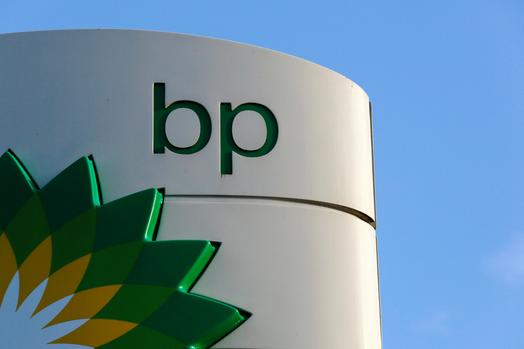 2 big West African oil companies are stepping up and selling crude oil at the same time as a new regional swaps market has emerged, as merchants are trying to find new ways to eke out profits in a tough trading environment.

In the past week, BP Plc bought 7.6 million barrels of Nigerian crude from Vitol Group on a pricing window run by S&P Global Platts, doubling the entire activity of the past seven years, according to data compiled by Bloomberg. An associated swaps market has taken hold over the past two months, with as many as 8 million barrels transacted, people familiar with the derivatives say.

This sudden rise in activity has surprised many participants because in a typical West African market, cargoes are usually transacted privately. Additionally, this change has come at a time when oil traders are struggling to make money in challenging markets. BP made a rare and unusual loss in oil trading in the second quarter as it was wrong-footed by wild gyrations in US markets.

Hedging Bets
The cash-settled swaps have attracted interest from oil majors and trading houses, with contracts equivalent to 5 to 8 million barrels changing hands since trading began two months ago, according to estimates from people involved in that market. As many as eight companies bought and sold the derivatives, they said.
BP and Vitol both declined to comment.
The swaps, used to hedge or speculate on prices, are based on a basket of four Nigerian grades: Qua Iboe, Bonny Light, Forcados and Bonga, which are among the largest export grades from the West African country. The derivatives allow a buyer to exchange a fixed price for a floating one published by Platts. That means a bidder might profit if Platts assesses that the West African market has strengthened.
Normal Flows
When Nigeria isn’t riven by unrest, shipments of the four grades normally flow at a rate of about 700,000 to 1 million barrels a day, according to loading programs compiled by Bloomberg. They’re also the crudes that BP has been purchasing from Vitol on the Platts window since earlier this month.
While over-the-counter, or paper, trading plays a vital role in setting physical prices in many regional oil markets, especially the North Sea, the West African market doesn’t have its own benchmark, with spot cargoes priced against Dated Brent. Nigerian term cargoes are mostly allocated on the basis of the country’s official selling prices.
Hard Sell
The jump in trading activity comes at a time when Nigerian barrels are being squeezed by the rise of U.S. shale. Most Nigerian crudes are light and low in sulfur, and have therefore been hit hard by surging output of US crudes with similar geological properties. Not only has the U.S. cut imports from Nigeria, but some traditional buyers, such as Taiwan’s CPC Corp., have also turned to American grades.
Over the past six sessions, BP bought eight cargoes, including four Qua Iboe for loading from mid-October to early-November. There will be a total of nine shipments of Qua Iboe in October.
Sales of Nigerian cargoes have been slow this year. About 25 out of 60 Nigerian cargoes scheduled for October export remain unsold, while trading will switch to November shipments next week when new programs are released. BP, itself a huge refiner of crude, could try to resell the barrels it’s bought, or process them in its own plants.
While an enduring swaps market could increase liquidity, it wouldn’t help to find new buyers for Nigerian barrels, according to a survey of 5 crude traders involved in the market.
– BLOOMBERG 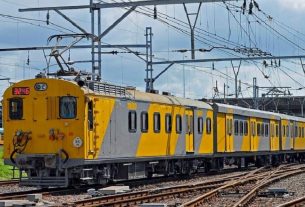 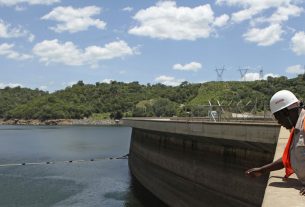 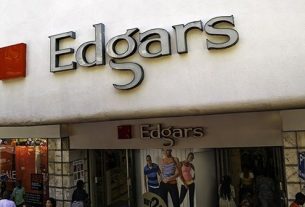 Boss of Edgars, Jet, and CNA denies report of ‘collapse’ that could close 1,300 stores