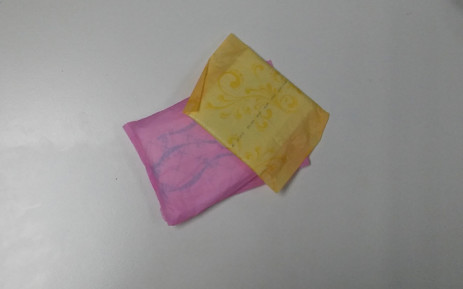 Finance Minister Tito Mboweni announced this during the Medium-Term Budget Policy Statement in Parliament on Wednesday. It will take effect in April next year.

Finance minister says the revenue lost as a result of zero-rating these items, is estimated at R1.2 billion but it targets low-income households and restores the dignity of people.

The centre’s Seehaam Samaai says: “We actually want sanitary towels to be made available for free but it also means that the cost is reduced and that there’s no additional tax placed on women in relation to something that’s natural. And we believe that this is a step in the right direction to ensuring that sanitary towels are given for free to women.”

Bread and cake flour are other products that  will also be zero-rated.

Congress of South African Trade Unions, however has a disagreed with the this move.

Malvern de Bruyn from the Trade Union says: “In terms of petrol, they don’t put it clear on how we’re going to subsidise people, electricity is high, water is high. Those were some of the issues they should have made pronouncements on. As Cosatu, we’re unhappy about all those things as things keep going up.”

Some economists feel optimistic about this move by the finance minister.

Mboweni said in his speech that he is committed to urgently fixing the mess at South African Revenue Service (Sars), clamping down on corruption and wasteful spending and to wooing the private sector to help get the economy back on track. 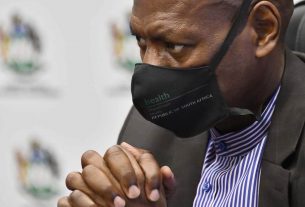 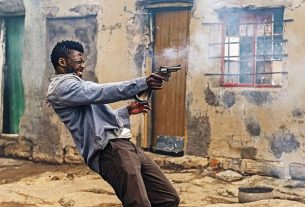 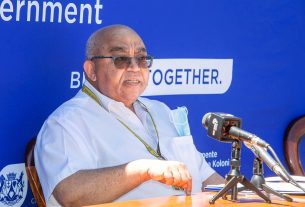