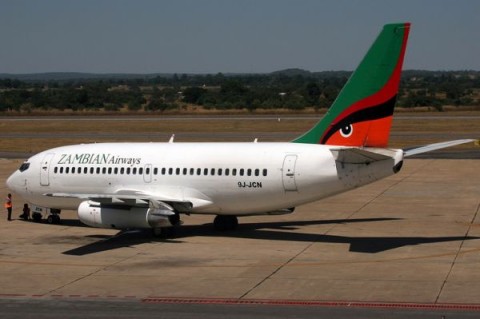 The Ministry of Transport and Communications has corrected the misrepresentation of facts  made by some media institutions with regards to the National Airline project in Zambia.

He explained that contrary to media reports, the Shareholders Agreement, the Aircraft Lease Agreement, the Technical Support and Maintenance Services Agreement that were signed on 19th August, 2018 between Ethiopian Airways (ET) and Industrial Development Corporation (IDC) to provide the operational framework for the National Airline.

Mr Kafwaya said the four Agreements above are supported by the business plan which was jointly developed by IDC and ET.

Mr Kafwaya stated that business model for Zambian Airways (2014) was developed and agreed upon by both shareholders, who are IDC (holding 55% shares) and ET (holding 45% shares) after a detailed and thorough analysis of the route plan.

He added that the model also supported the growth plans and competitive environment within which Zambia Airways will operate in, adding that this was done to promote operational efficiency and foster growth and profitability of the National Airline.

The Minister further noted that the plan has specified the fleet plan that will be appropriate for Zambia Airways.

He disclosed that the choice of aircraft was arrived at after considering the route plan, market demand and competitive environment for operating commercial flights as the National Airline grows and matures.

Mr Kafwaya disclosed that the government will not interfere in the day to day operations of the defunct Zambia Airways like it was with the previous governments.

He pointed out that to this effect the running operations of the airline will be left to the Management team which will be constituted through a competitive recruitment process.

Mr Kafwaya disclosed that the newly constituted Board of Zambia Airways (2014), will soon have their inaugural meeting to among other issues recruitment the Chief Executive Officer (CEO) who will then facilitate the recruitment of the rest of the Management team and immediately commence the process of acquiring the Air Operators Certificate (AOC) and Air Services Permit (ASP) before the launch of the aircraft.

This is contained in statement issued to ZANIS by the Ministry of Transport and Communications in Lusaka yesterday. 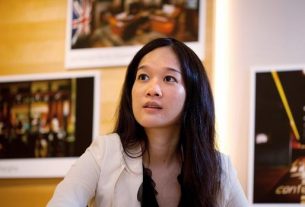 Granddaughters of Asia’s billionaires are being groomed for greatness 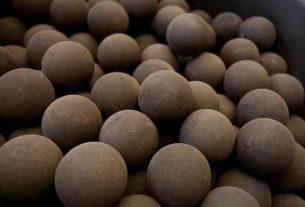 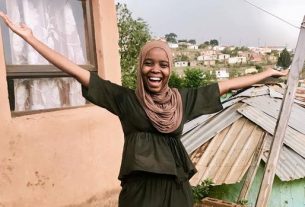