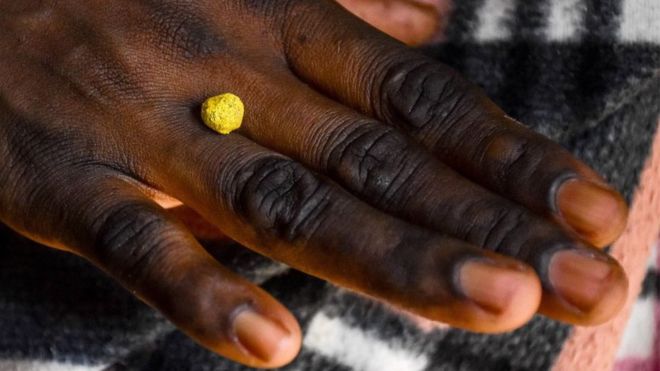 At least 23 gold gold miners in Zimbabwe are feared to have drowned underground after heavy rains flooded two mines.

Police said rescue teams were trying to pump out the water and search for bodies and any survivors at the mines near the town of Kadoma.

The two mines, called Silver Moon Mine and Cricket Mine, are run by registered companies, according to local media.

But the illegal workers are said to have gone underground late on Tuesday without the owners’ knowledge.

Heavy rain then destroyed a dam wall, causing the floods.

It’s the third deadly mine disaster to hit the continent in a fortnight.

A gold mine collapsed in Liberia at the weekend, killing at least five people. Around 35 people are still believed to be missing at the unregulated site.

While in South Africa last week, a number of were killed by a gas explosion in an underground mine. 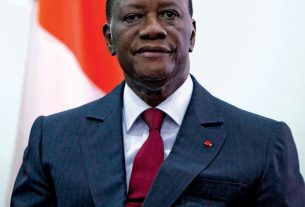 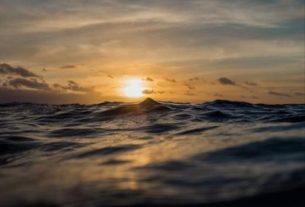 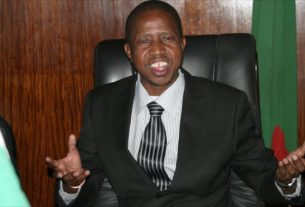