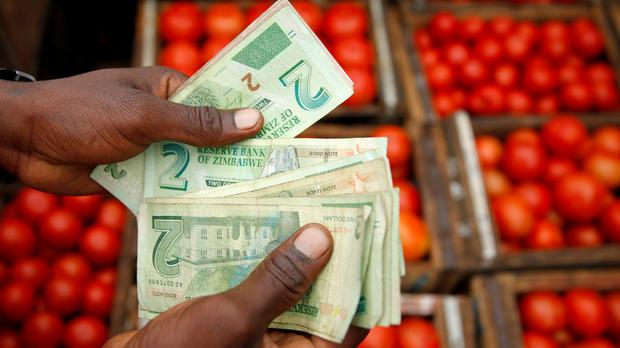 Zimbabwe has not had its own currency for a decade and it recently took steps to address its worsening economic crisis by allowing its surrogate currency, bond notes, and electronic funds to float freely against other major currencies, abandoning an official but artificial parity with the dollar.

Zimbabwe has not had a local currency since 2009 when it abandoned the Zimbabwe dollar due to hyperinflation that reached 500 billion percent, according to the IMF. To curb the ruinous inflation, Zimbabwe adopted a multi-currency system dominated by the US dollar.

However, a shortage of cash dollars pushed the government in 2016 to issue a surrogate currency called bond notes, to trade alongside electronic money, which are funds electronically deposited into bank accounts.

Most Zimbabweans, including civil servants, are paid electronically into their bank accounts however, they cannot easily convert that money into cash needed to buy groceries and pay bills.

Officially, the government maintained the bond notes and the electronic money were equal to the US dollar. But both have been devaluing quickly against the dollar on the illegal, but thriving, black market, forcing many businesses, including the government itself, to only accept the dollar for some transactions.

On the black market, in order to get $1, locals have had to pay up to four times that amount in bond notes or through electronic transfers.

The current crisis has resulted in increased inflation and shortages of fuel and food.

On Wednesday, the government announced measures to address the currency crisis. Reserve Bank of Zimbabwe governor John Mangudya abandoned the parity and announced that banks can now offer market-determined rates to buy cash dollars with the bond notes or through electronic transfers.

Bond notes and electronic funds will be known as a separate currency called Real Time Gross Transfer dollars, or RTGS dollars, said Mangudya in a much-anticipated monetary statement. Zimbabwe will continue using other foreign currencies such as the dollar and the South African rand, said Mangudya.

“The RTGS dollars thus become part of the multi-currency system in Zimbabwe. The RTGS dollars shall be used by all entities in Zimbabwe, including government and individuals in Zimbabwe for the purposes of pricing of goods and services, record debts, accounting and settlement of domestic transactions,” said Mangudya.

Initially, most Zimbabweans who were paid their salaries through electronic transfers had to risk jail to change their money into dollars at the back market.

Article was originally published by AP 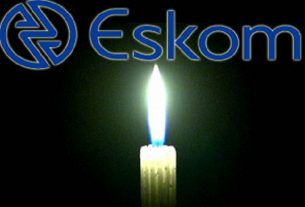 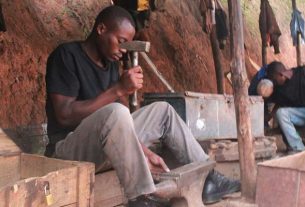 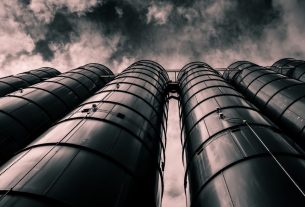