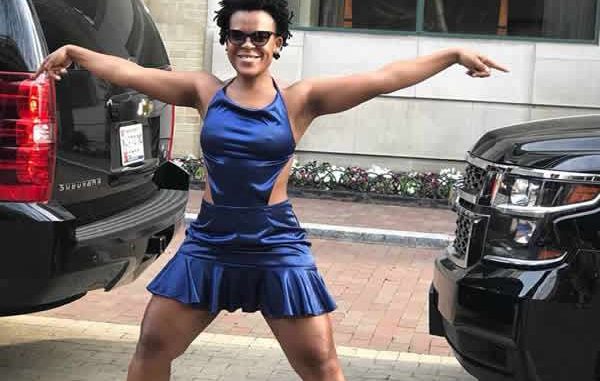 After being deported from Zambia last year and being banned from several other neighbouring countries‚ Zodwa Wabantu couldn’t help but feel nervous when she touched down in Namibia.

Zodwa told TshisaLIVE that even though she had traveled to Dubai‚ America‚ the UK and Australia‚ she felt Africa still did not embrace her and she was scared that Namibia would be another country to turn her away at the border.

“After I was deported from Zambia‚ I was scared it would be the same. I had my eyes and ears to the ground to see how the people would react. My first thought was I am going to land and they will send me straight back home.”

But she found that the country was welcoming and even embraced her often racy dress and booty-shaking dance moves.

“It was the first time I was not judged outside of SA. I mean by countries in Africa because after Zambia‚ I thought God was saying that these countries don’t want me and I must focus on other parts of the world.”

Be a small Fish but your Work must be the Talk of the Town on🙌👑 Radio📻 Not Friends. @djfreshsa @heavykdrumboss 💪👑🔥🔥🔥

Zodwa said she was glad she didn’t let such thinking stop her from accepting the invite to Namibia‚ where she even went topless to join the women of the Himba tribe.

She tried to post pictures of her time with the tribe but the content was blocked by social media sites who deemed it inappropriate.

Despite this setback‚ Zodwa said it was a lesson in African values and how people were quick to judge each other for going naked when it is steeped in African traditions.

She gave the women R2‚000 for food and other needs and wants to go back soon to be “a resident” of the tribe. 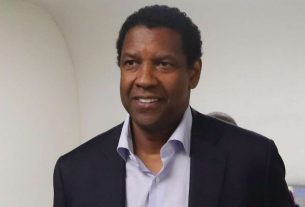 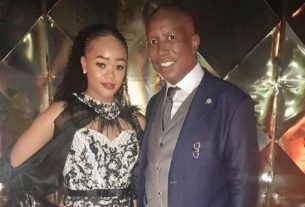 Julius Malema to his wifey: Thank you for giving me a perfect love 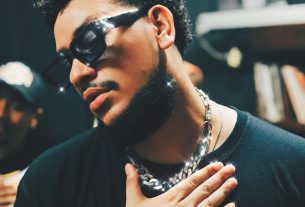 AKA apologises to the Dlomo family