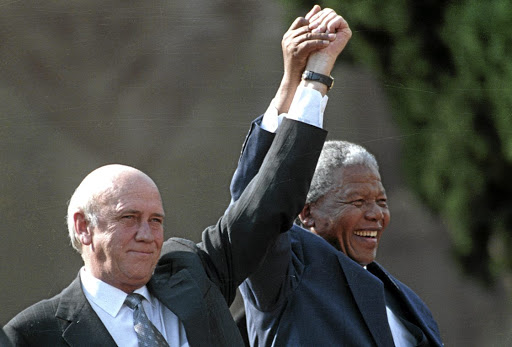 Former president FW de Klerk has sparked division after his comments during an interview on eNCA in which he described South Africa under Jacob Zuma’s presidency as “nine lost years”.

De Klerk, being interviewed on The First Citizen,

said during Zuma’s term in office people were appointed because of their connections.

Speaking about the negotiations between himself and former president Nelson Mandela, De Klerk said talks about a way forward for the country only began once Mandela was released.

De Klerk also spoke about claims that loans were made to the country for the benefit of the white minority. He dismissed the allegation and said South Africa as a whole benefited.

“There is no evidence whatsoever that loans were used only for whites. Universities were being built. Infrastructure were being installed from which everybody benefited. I’m not justifying apartheid in any way whatsoever, but what I’m saying is that it’s a fallacy to say that loans were given just for the benefit of white people. Loans were given to a country for the country’s goals.”

The comments drew widespread debate on social media. Here’s a snapshot of what some people thought.

The racist de klerk says "apartheid wasn't as bad as the the past 10 years of Zuma administration". How insensitive and arrogant. Pres. Ramaphosa. The commission on apartheid massacres must be looked please. 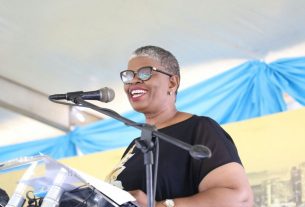 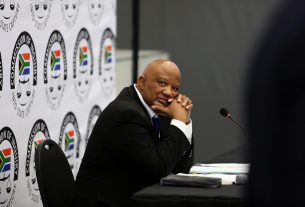 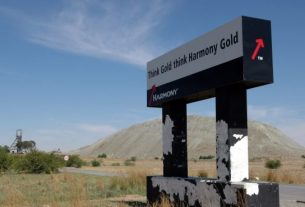