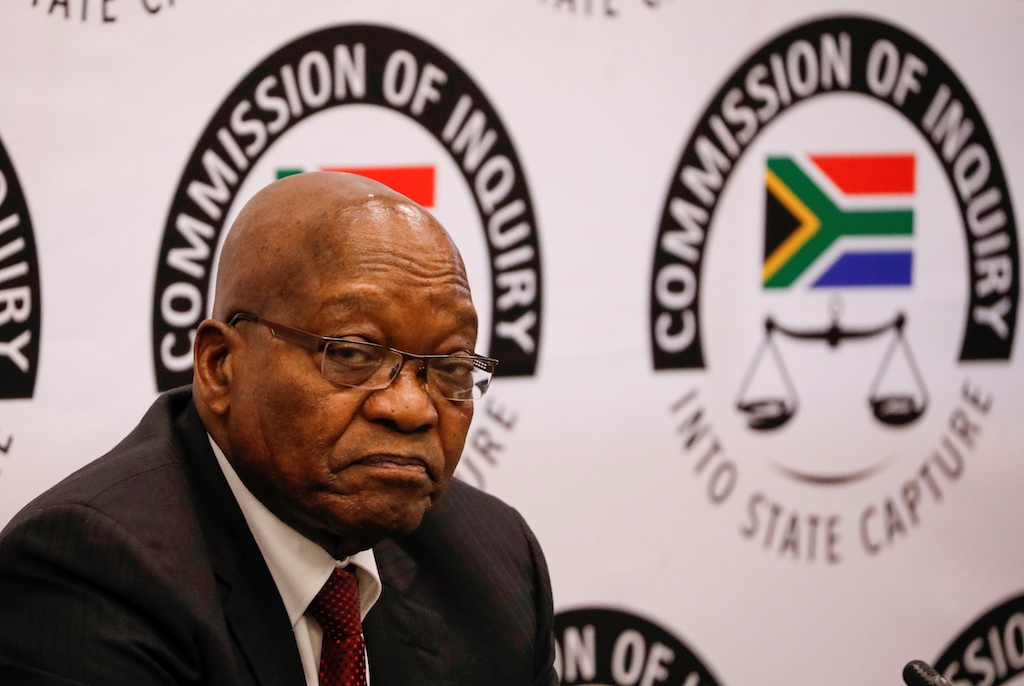 Johannesburg – Former president Jacob Zuma will not attend the state capture inquiry as was expected.

His lawyer, Eric Mabuza says Zuma is too busy preparing for his corruption trial. 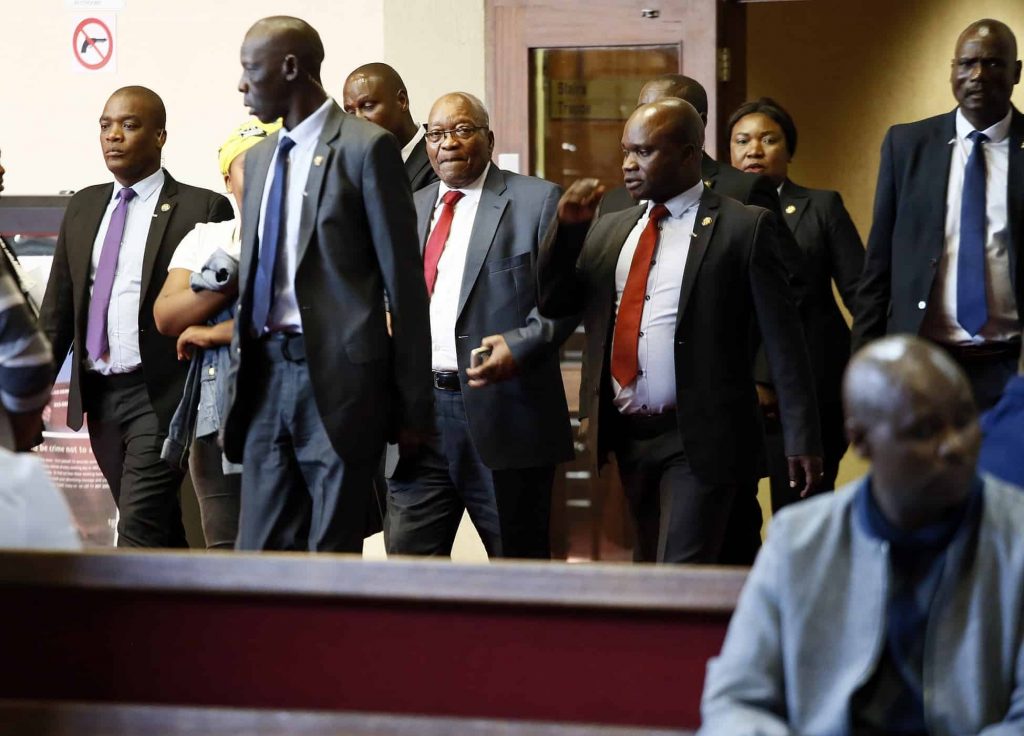 Mabuza says the Zondo Commission set the date for Zuma’s appearance without communication with them.

The former president was expected to appear before the commission next week, after a postponement in January due to ill health.

Zuma made a series of allegations when he appeared at the inquiry in July last year. 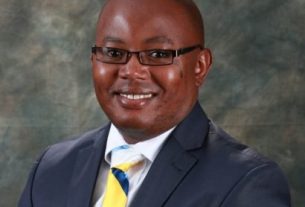 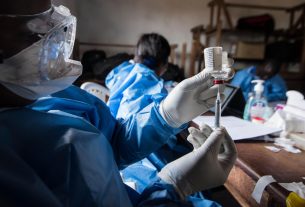 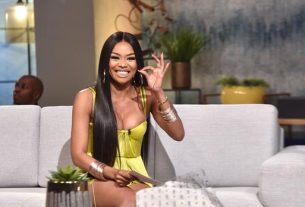 Bonang Matheba to be honoured with first-ever #5ForChangemakerAward