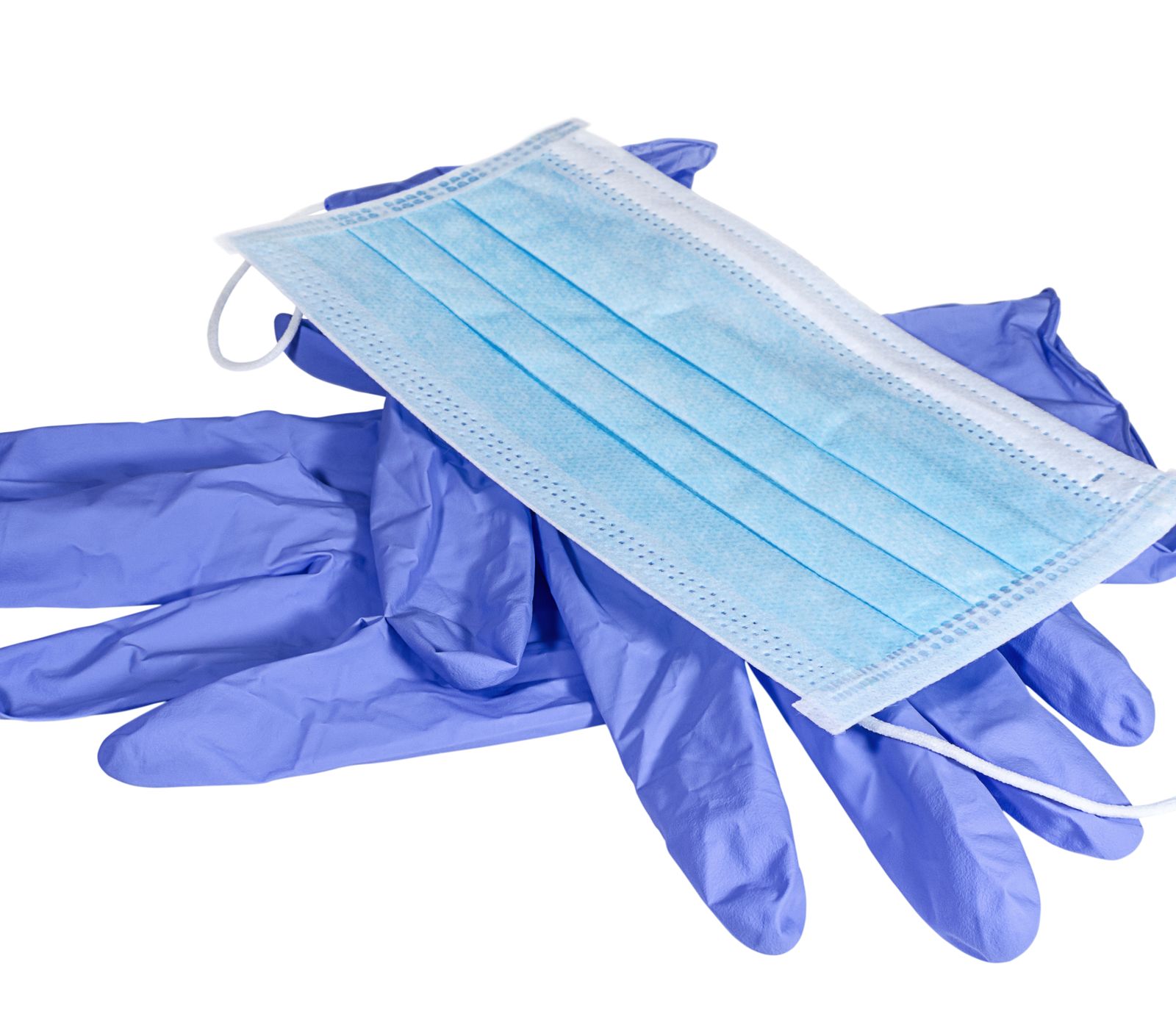 Kieswetter gave the details of the dodgy dealings during a meeting with the South African National Editor’s Forum (Sanef).

He said that the Sars audit into PPE tenders found gross abuse of the system with pubs, car washing businesses, bakeries and events companies awarded contracts. 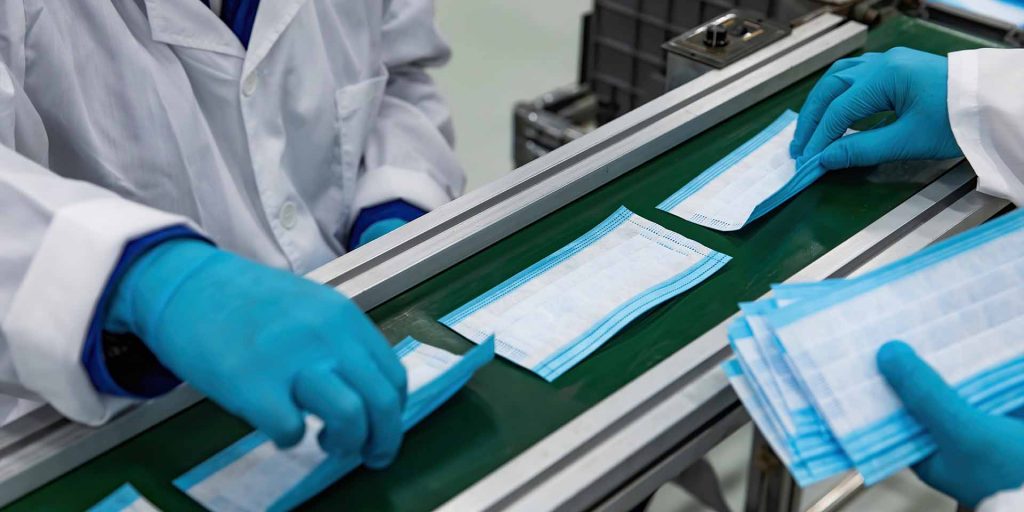 He added that about 22 companies linked to politically exposed individuals managed to score the lucrative tenders.

According to Kieswetter, in one case, a R60 million tender was awarded verbally.

The ongoing audit found evidence that many of these companies were not tax compliant. Sars referred at least three companies that got contracts worth R165-million for criminal investigations.

Kieswetter said that investigations continued but Sars was facing an uphill battle.’ 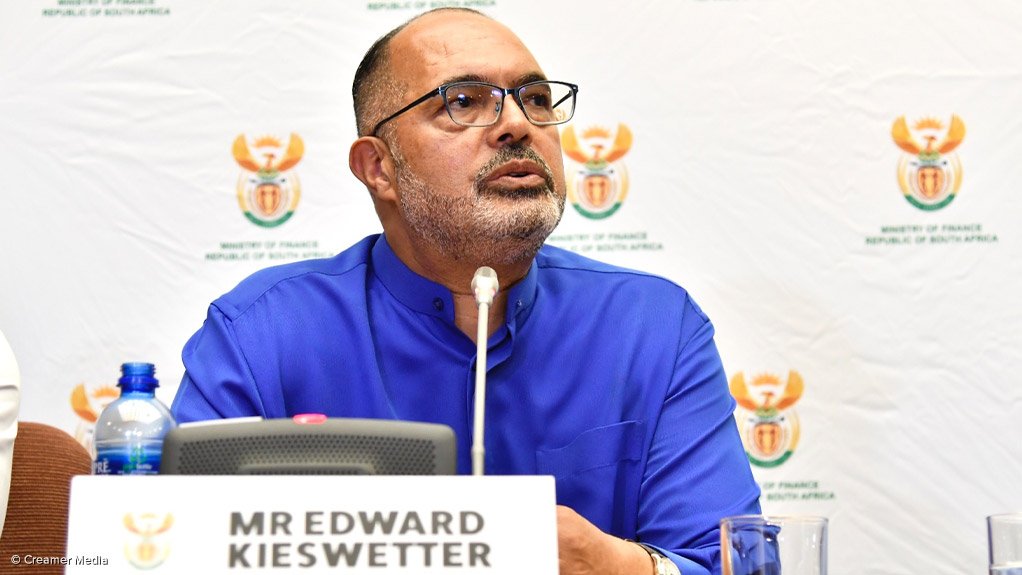 The commissioner was expressed concern that corruption in government would hurt the organisation’s tax collection drive.

Kieswetter made a plea against a tax revolt, warning that it would have a devastating impact on the poor.

“We are angry and outraged at the corruption and the wastage in government, but at the same time, if you were to withhold your money, you will harm and hurt the most vulnerable in society. We at Sars, we defend the poorest,” he said. 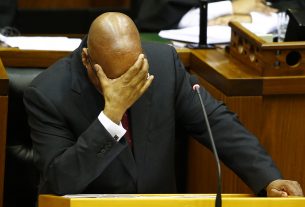 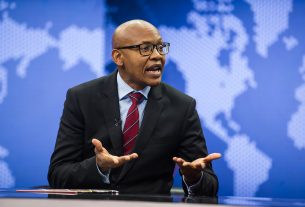 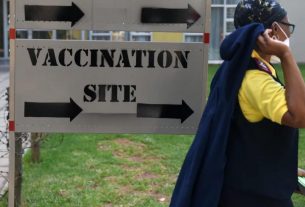 Covid-19 Vaccine: Over 50s to register from 1 July