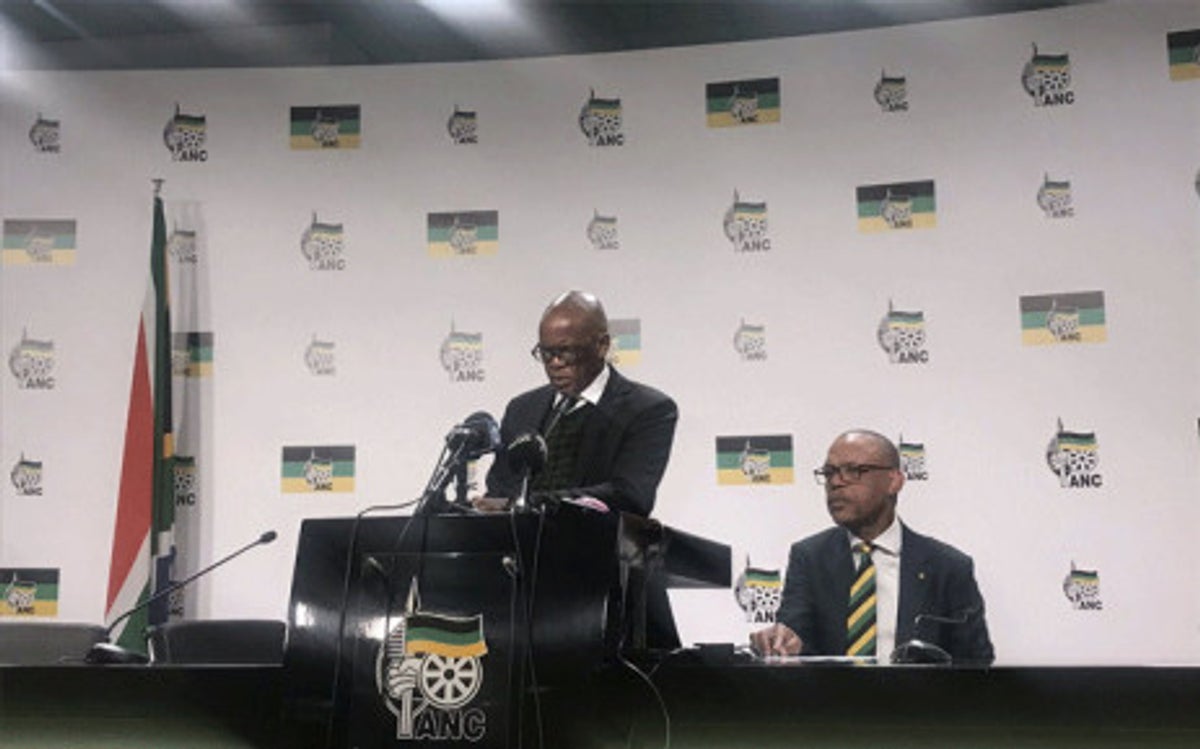 He was addressing the media on Tuesday to give an update on the recently concluded three-day Lekgotla.

The NEC set a target to reduce unemployment by almost half in the next five years.

It’s aiming to reduce unemployment from 27.6 percent, to 14 percent.

“Lekgotla agreed that unemployment is now going to be a national emergency. We are declaring unemployment a national disaster. We want our deployees to focus on implementation,” he said. 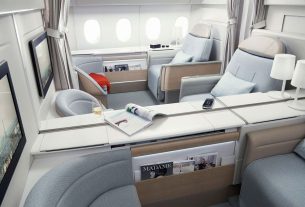 First-Class Flying Is Back, and It’s More Luxurious Than Ever 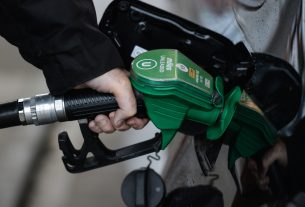 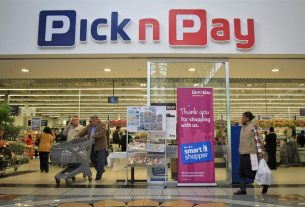