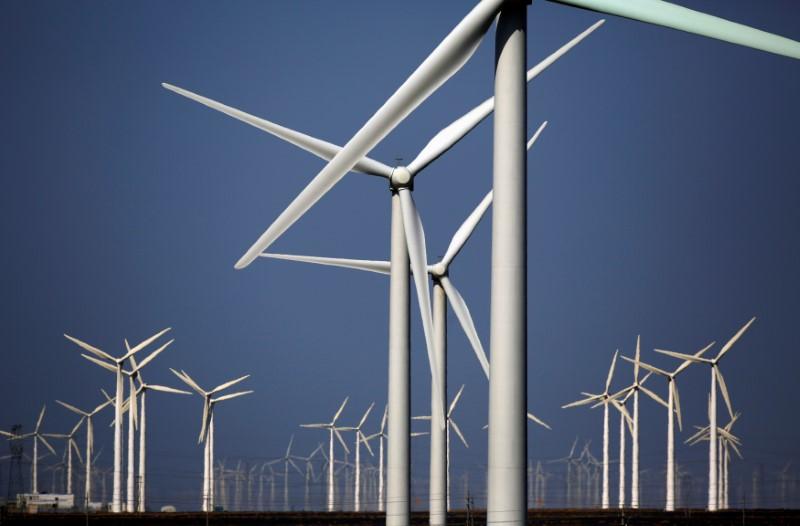 Senegal started importing turbines for its first large-scale wind farm on Thursday, the biggest such project in West Africa that will supply nearly a sixth of the country’s power.

President Macky Sall is keen to make Senegal a leader in renewables in Africa, with a 30 percent target for clean energy in the coming years, of which this project will provide half. A smaller solar project underway aims to produce 30 megawatts.

“On the environmental level, Senegal has never had a project on this scale,” said Massaer Cisse, Lekela’s Senegal head. “This farm will avoid … 300,000 tonnes of carbon emissions.”

A 200 billion CFA franc ($342 million) farm will be roughly half financed by Lekela, and the other half split between U.S.-based Overseas Private Investment Corp and Danish export credit company EKF.

Renewables currently make up a tiny portion of Africa’s power generation, but several projects aim to increase that share. South Africa, Morocco and Tunisia are all developing industrial-scale wind farms. 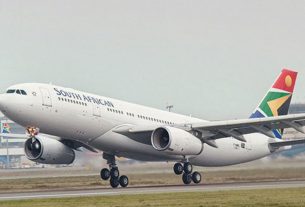 SAA closer to taking off as rescue plan approved by creditors 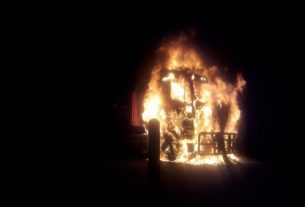 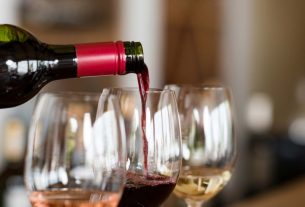