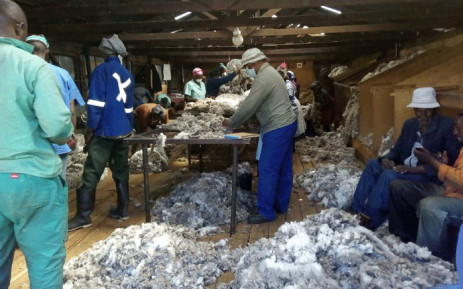 Forty thousand wool and mohair farmers in rural Lesotho have accused Standard Bank of aiding a broker who has been failing to pay them.

The farmers – who have been clients of the bank for decades – say they were forced by the government of Lesotho to export their products through broker Maseru Dawning.

“We have been promised that farmers would get their proceeds at Standard Bank but less than 25% of farmers are getting their money, and the money they are getting is far less than what they earned in the 2017/18 season, many are getting less than half of that,” said Khotsang Moshoeshoe of the Lesotho Wool and Mohair Association.

For decades, the farmers could individually export their produce and many who were members of the Lesotho Wool and Mohair Association did that through South African broker BKB. BKB sent the wool and mohair to the Wool Exchange in Port Elizabeth, where it was tested against international standards, and fetched high prices from bidders from around the world.

Last year, the government of Lesotho introduced new regulations prohibiting brokers from exporting their produce and requiring them to register in Lesotho and set up warehouses. BKB was adamant this model would not work because Lesotho didn’t have a testing bureau or an exchange.

The only broker who was licensed was Maseru Dawning, which is owned by Chinese national Stone Shi.

The Lesotho wool and mohair industry generates R800 million annually, but the farmers who said they were usually paid promptly in the past, complained that only 30% of the proceeds from the sale of the wool and mohair had been paid since last year.

Both the farmers and the broker are clients of Standard Lesotho Bank, and photos and videos of long queues of people waiting outside the bank to receive their money from Maseru Dawning have gone viral.

The farmers said every week they get alerts from the government and the broker saying they have been paid, and they pay for public transport to go to Standard Bank branches where they sometimes queue for days, only to be told that their money hasn’t been deposited.

Moshoeshoe said Standard Bank was aware that Maseru Dawning was not above board.

“Maseru Dawning, I suspect, is a company run by a fraudster and it’s defrauding Basotho because the total sum that they have paid to Basotho is less than 30% per individual per wool shed and per district. The bank is quite silent because yesterday I got a phone call saying none of the people who are on the list are going to get money because Maseru Dawning has not given money to us.”

He said the farmers were surprised that the bank had not taken action against Maseru Dawning.

“The government of Lesotho has harmed Lesotho farmers in favour of Stone Shi, and Standard Bank has joined the fray of helping Stone Shi in defrauding Basotho farmers.”

In response, Standard Lesotho Bank said it was only a payment facilitator between clients and was sympathetic to the challenges of the farmers.

It said it was beefing up capacity where payments were made manually, however, the bank would not comment on its assessment of Maseru Dawning’s financial standing. 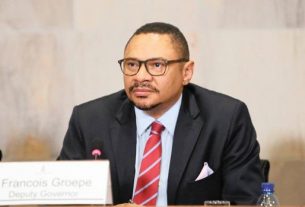 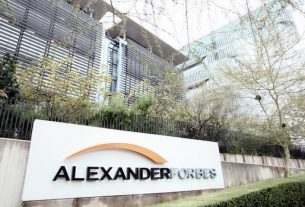 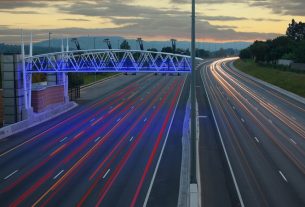