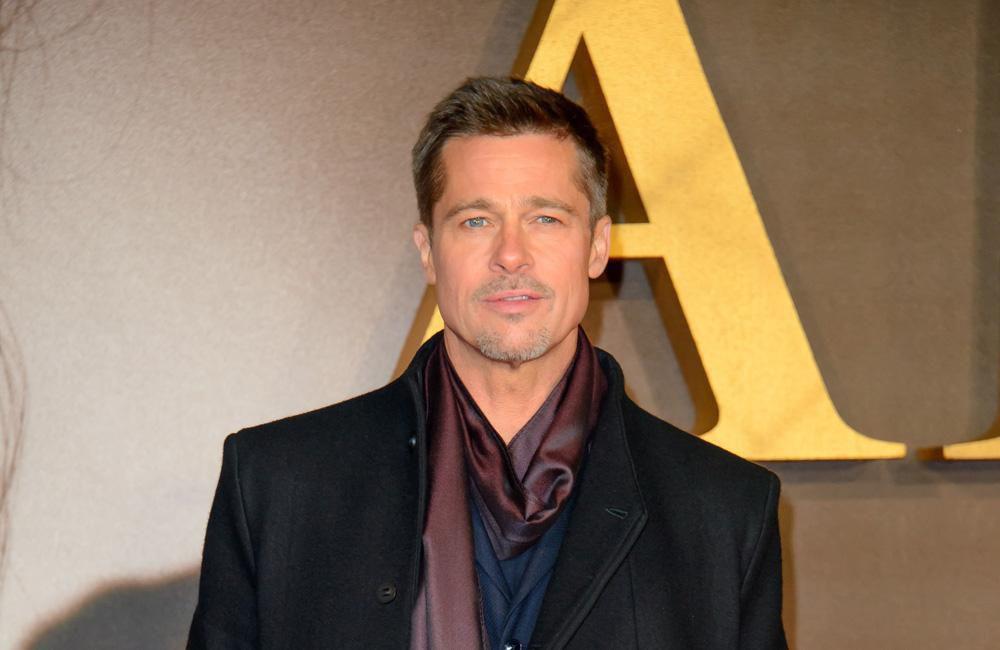 Brad Pitt is “happy to focus on his kids” after being legally declared as single following his split from Angelina Jolie.

The 55-year-old actor and his ex-wife were told by a judge that they are now legally single ahead of finalising their divorce settlement – after splitting in 2016 – but sources have claimed the star is more interested in looking after his brood than jumping back into the dating pool.

A source told People magazine: “[Brad] seems happy to focus on himself and his kids. [He and Angelina] are getting along better. There is definitely less drama.”

The ‘Fight Club’ actor and his former spouse met while making their 2005 action film ‘Mr. & Mrs. Smith’ and married in 2014, before filing for divorce just two years later.

The pair were allowed to declare themselves as legally single through a bifurcated judgement, which lets them legally split whilst they continue to work on the terms of their divorce.

And earlier this week, ‘Maleficent’ star Angelina made the move to officially remove Brad’s surname from her own moniker.

Meanwhile, it was recently claimed Brad and Angelina have found their “communication has improved tremendously” in recent months.

A source said: “Brad and Angelina have come a long way. To the surprise of many of their closest friends, their communication has improved tremendously and they’re both dedicated to co-parenting. Their kids have a custody schedule and that’s made a huge difference for the whole family. The schedule has alleviated any of the planning pressures Brad and Angelina have faced in the past. Now the kids spend time with both their parents and are happy and thriving.”

This article originally published on celebretainment.com. 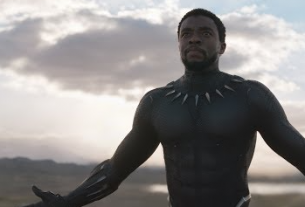 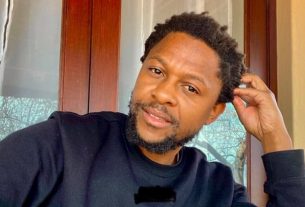 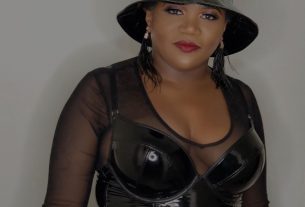 Busiswa claps back at MacG after he came for Thando Thabethe