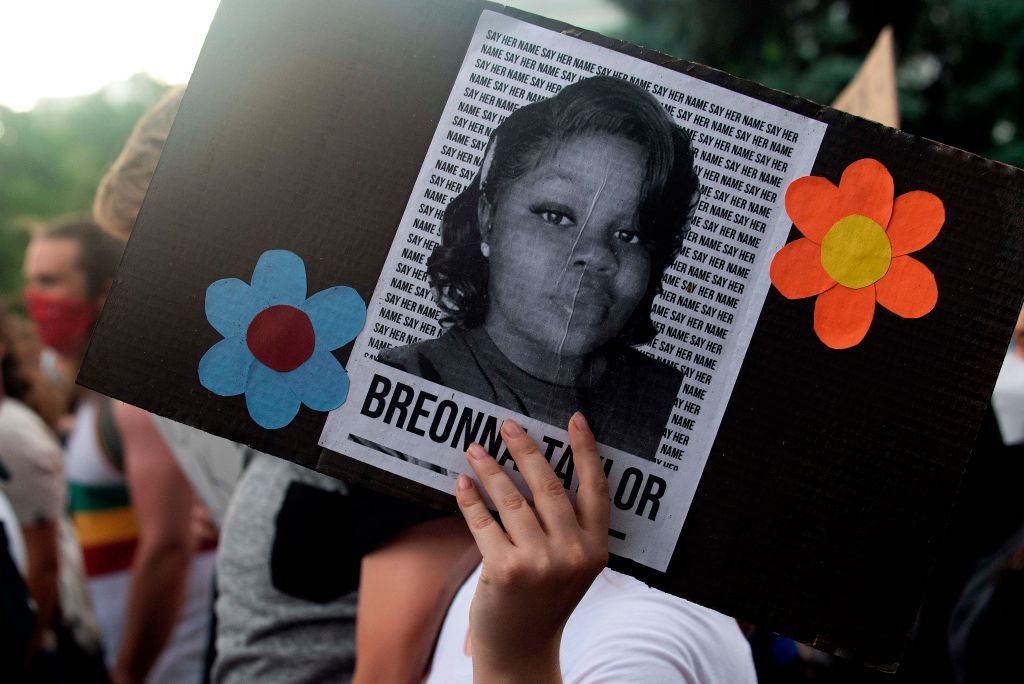 Louisville, Kentucky, is under a state of emergency as prosecutors are expected to announce if police officers who killed a black woman in her home during a drug raid will be charges.

Mayor Greg Fischer said he had declared the measure “due to the potential for civil unrest”. 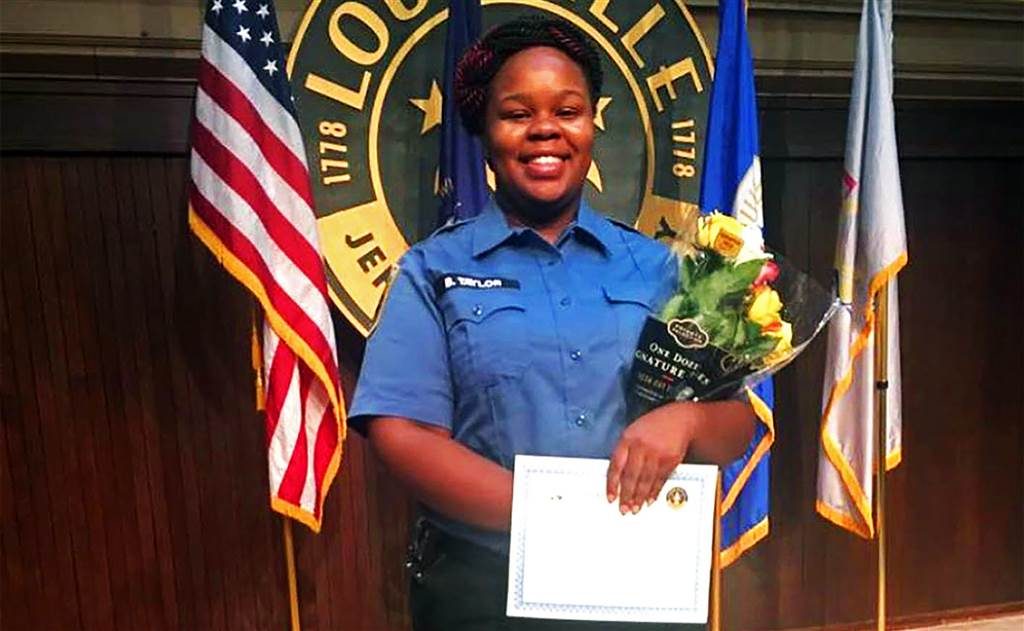 Her name has become a rallying cry for anti-police brutality.

Kentucky Attorney General Daniel Cameron is expected to announce any day whether his office will bring charges.

Mayor Fischer’s emergency declarations on Tuesday noted that protests have been held for over 100 consecutive days in Louisville. 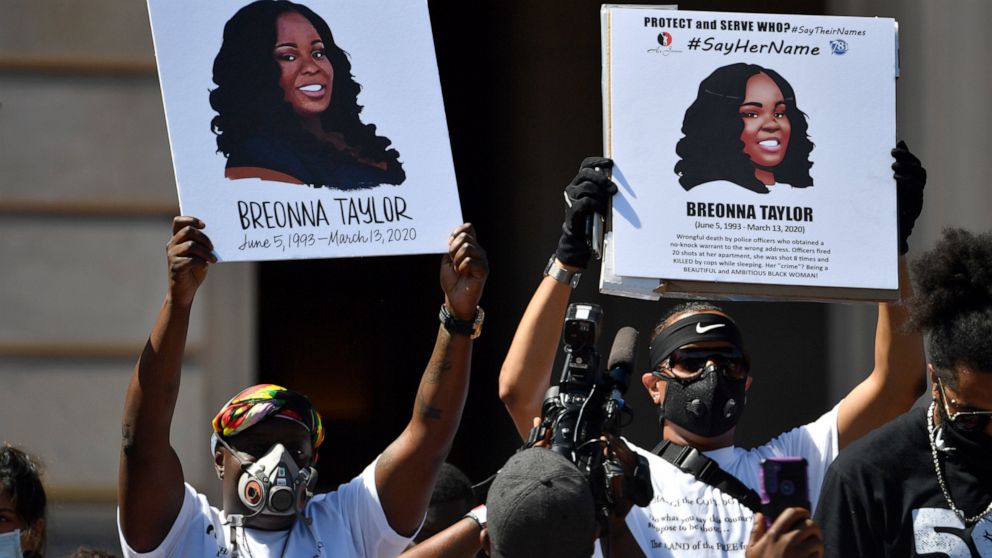 The city leader, a Democrat, is authorising police to close traffic on certain streets where protests have been prevalent.

Fischer said he did not know what the attorney general would say.

“Our goal is ensuring space and opportunity for potential protesters to gather and express their First Amendment rights after the announcement.

“At the same time, we are preparing for any eventuality to keep everyone safe,” added Fischer. 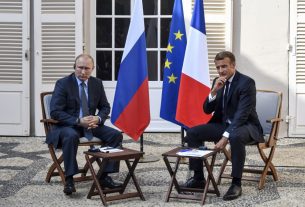 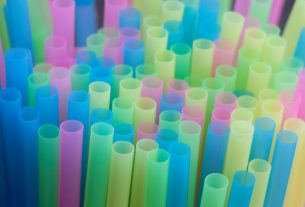 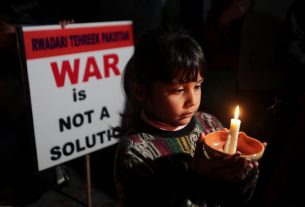