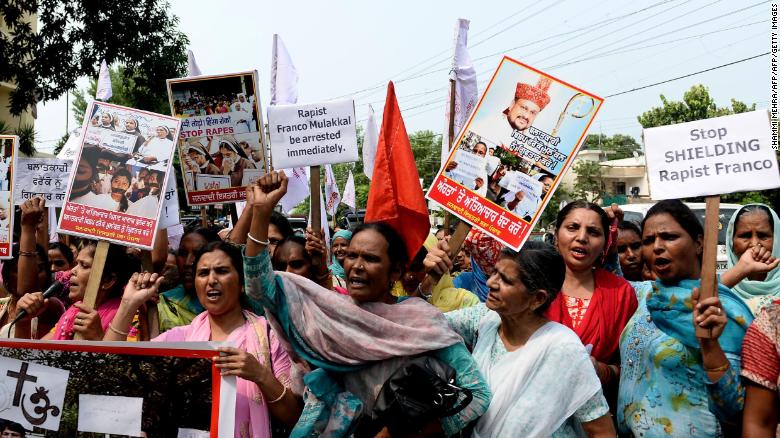 As more than 200 leaders from the Roman Catholic Church meet in Rome for an unprecedented summit to address clergy sexual abuse, a crisis is being renewed in India.

In the southern Indian state of Kerala, accusations of sexual abuse involving the Catholic Church have demonstrated the challenges of holding some members of the clergy to account, and the clerical pressures victims face to remain silent.
Last Saturday, a senior Catholic priest was sentenced to 20 years in prison by an Indian court for raping a 16-year-old girl in Kerala. The incident came to light only after the victim gave birth in February, 2017.
Robin Vadakkumchery, 51, was found guilty of raping the underage girl. He was handed down three concurrent sentences of 20 years each for rape and sexual abuse.
The case has been mired in controversy. The girl’s father attempted to direct the focus away from the priest — by initially telling police that he was the father of his daughter’s baby.
According to Beena Kaliyath, state prosecutor for the case, the girl’s father told police he was the one who had raped her, in order to take pressure off the Church. DNA testing subsequently proved that Vadakkumchery, the priest, was the father.
Police were alerted to the case by state child protection authorities two weeks after the girl delivered a baby, according to the court judgment from the sentencing.
During the trial, the girl, her father and her mother also claimed that the baby was the result of a consensual relationship between the victim and the priest and the girl was an adult at the time.
The court rejected the documents which were furnished to corroborate the claim — ruling that they had been falsified.
Under Indian law, any sexual encounter with a minor under 18 automatically becomes ground for a rape charge.
John Dayal, the former president of the All India Catholic Union told CNN that because all religious authorities, including the church, are held in such high regard, it “makes it harder for the victims to expose the culprit.”
Dayal, who is also a human rights and political activist said that it’s often difficult for women to go public in such cases because “people will not believe her because they hold priests in such high esteem.”
Christianity is a minority religion in India, practiced by around 2.3% of the population, according to the most recent census data taken in 2011, but Kerala is home to a sizable Christian community that dates back hundreds of years.
That community has recently been rocked by sexual abuse scandals.
In another case, a group of women who spoke out about the alleged sexual abuse of a fellow nun have claimed that they are under pressure to withdraw their support for her.
In September, Catholic Bishop Franco Mulakkal was arrested on suspicion of raping a nun 13 times between 2014 and 2016.
Mulakkal, who is now based in the northern state of Punjab, has denied all allegations made against him and is currently out on bail. The investigation is still ongoing and the police have not filed official charges against him.
The case has drawn widespread attention in India — where like the rest of the world — it remains rare for members of the church to accuse senior clergy of wrongdoing publicly.
Controversy has surrounded the case — the nuns who lent their support to the sexual abuse allegations claimed last month the church is attempting to transfer them to other parts of the country, in
an apparent attempt to silence them.
Earlier this month, Pope Francis for the first time acknowledged the sexual abuse of nuns by priests and bishops as a “problem” in the Catholic Church, saying that “we’ve been working on this for some time.”
“There have been priests and also bishops who have done that,” the Pope said of sexually abusing nuns. “And I believe that it may still be being done. It’s not a thing that from the moment in which you realize it, it’s over. The thing goes forward like this. We’ve been working on this for a long time.”Pope Francis has said this week’s four-day summit, which began Thursday, will be a chance to hear abuse survivors speak about their experiences, to teach bishops about the church’s procedures to deal with abusive clergy and to seek forgiveness.
Indian Cardinal Oswald Gracias and an Indian bishop will join clergy from across the world at the Rome summit.
But analysts question why it has taken this long to hold such a summit on sexual abuse in the church and questioned whether anything concrete can be achieved.
“My hope will be that people see this as a turning point,” Cardinal Blase Cupich of Chicago, a member of the organizing committee, said Monday at a news conference.
“This is not the endgame. No one can say there will be no more abuse in the church or the world, but people will be held accountable.”
CNN News 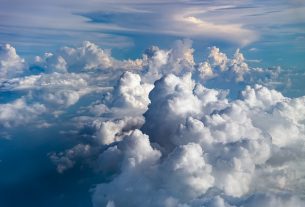 If God made everything, then who made God? Apologist answers 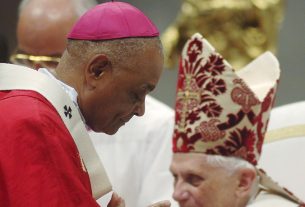 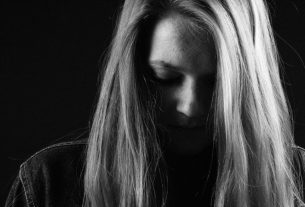 Violence against women is a global pandemic. Churches need to be part of the solution