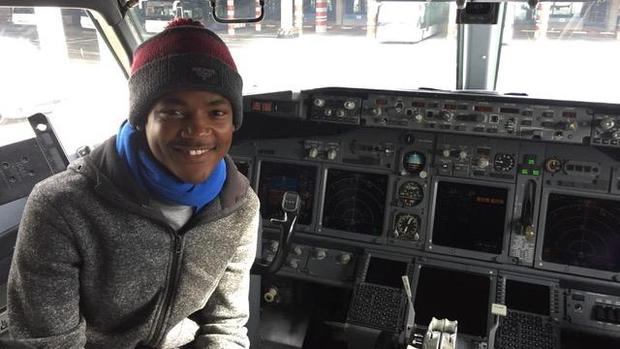 Xolisa Shenxani (18) from Sir Lowry’s Pass Village in Cape Town, has had his heart set on becoming a commercial pilot from a young age despite coming from a disadvantaged background. 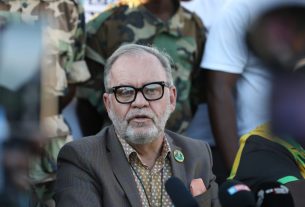 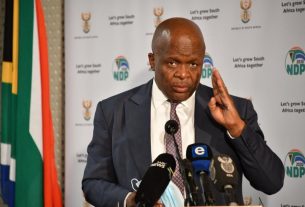 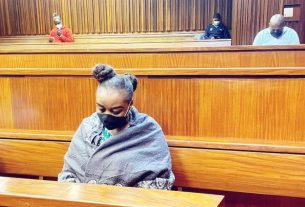 Nomia Ndlovu’s case postponed to May 31