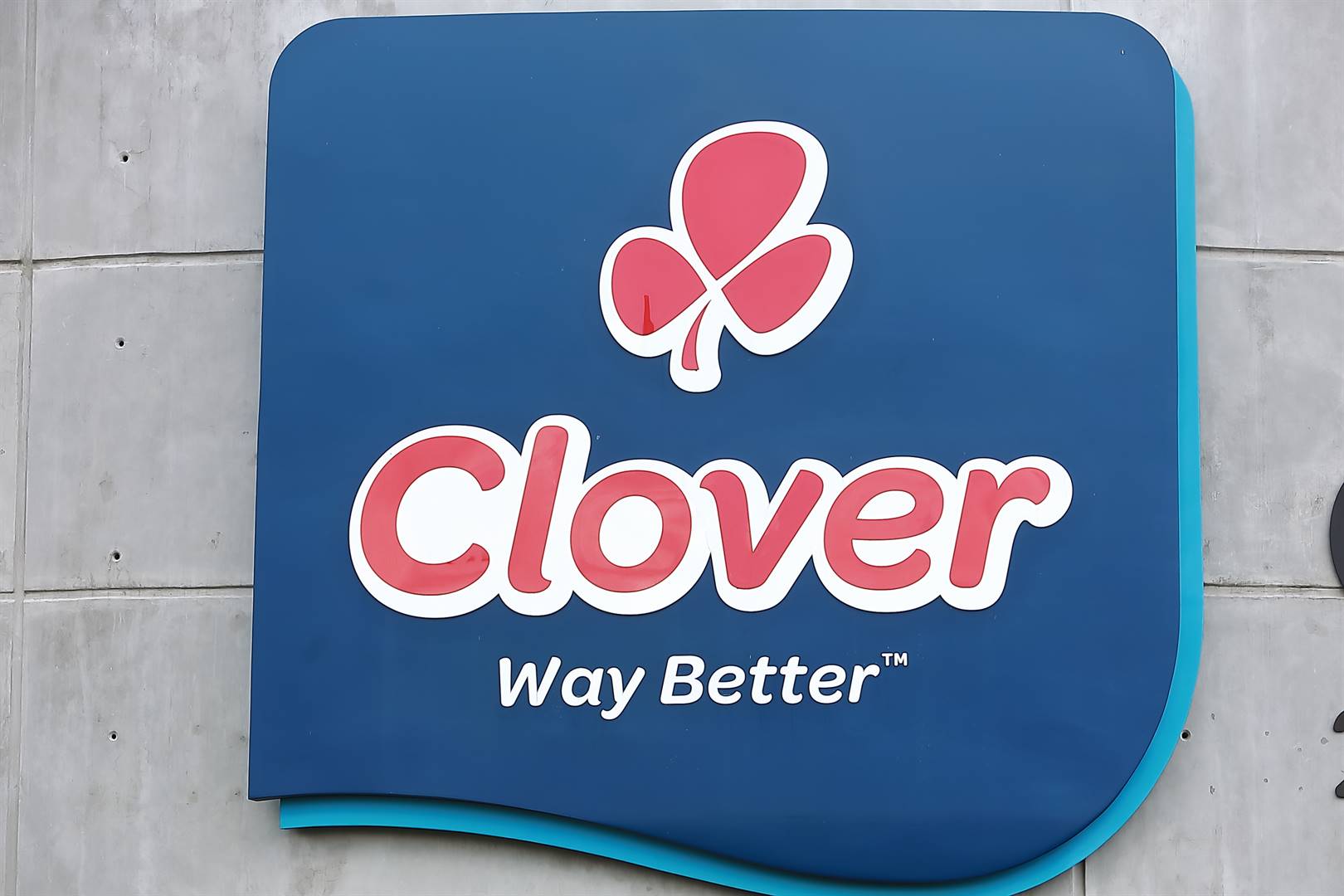 Johannesburg – Clover says the trade union that protesting workers belong to must come to a compromise to bring an end to the strike. 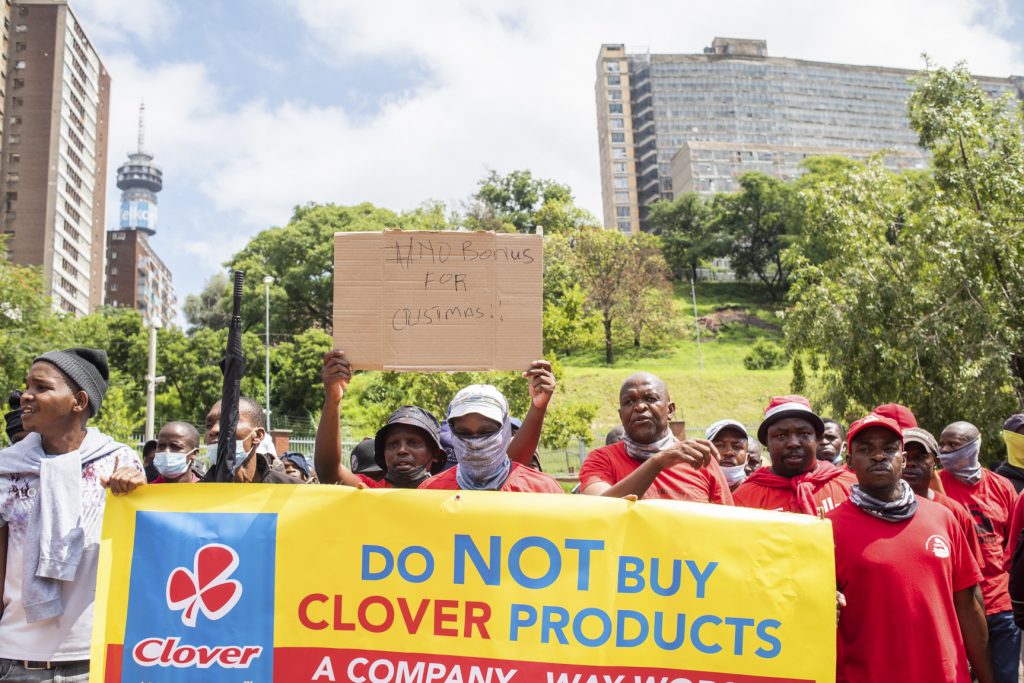 The ongoing strike turned deadly last week after a security guard was killed outside a Clover factory.

Two people have been arrested. 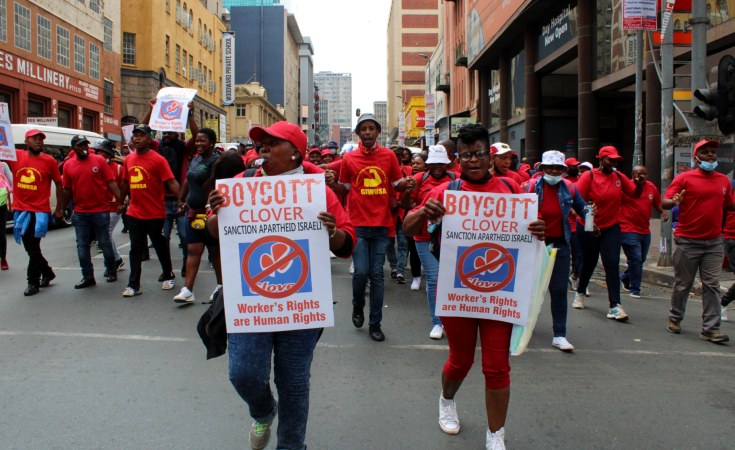 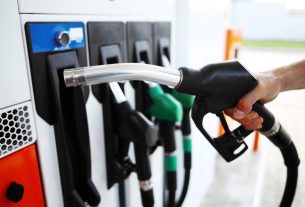 No decision yet from govt on extension of fuel levy interventions 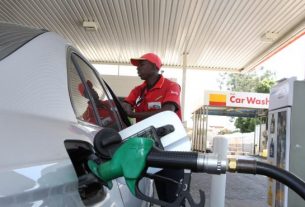 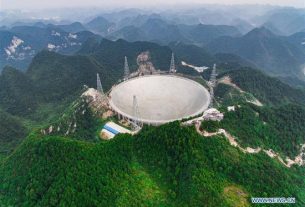