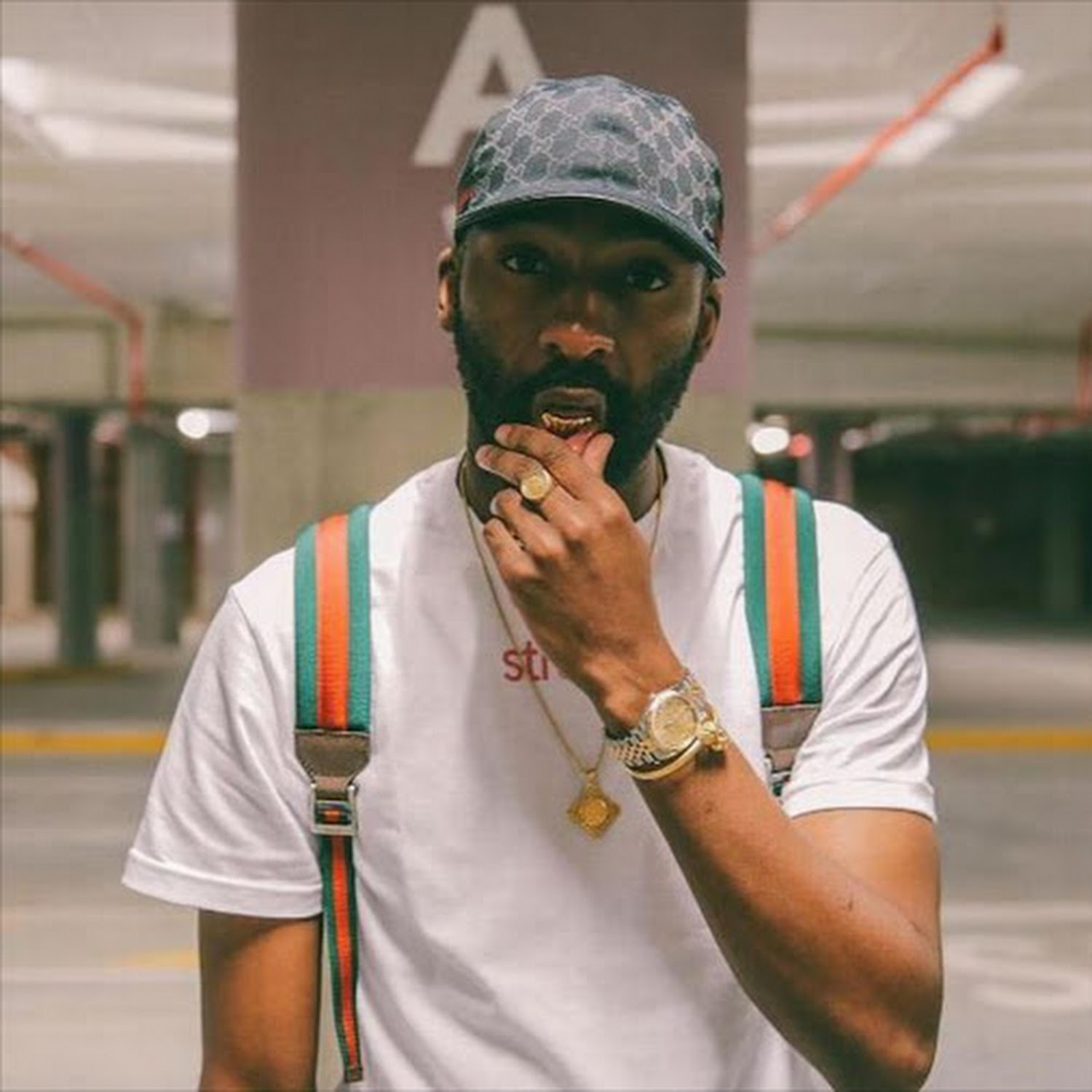 The rapper’s name is topping the trends list as people react to the claims of his death. 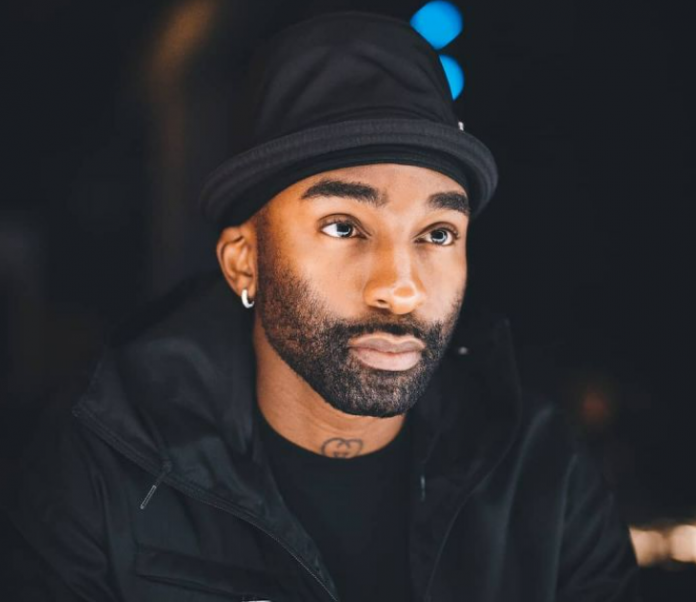 Although his family has not confirmed anything yet, Twitter users claim the rapper took his own life.

Makhado was the target of trolls recently when social media users claimed his wife, Bianca Naidoo, was no longer happy in their marriage following a video he posted on Instagram.

He took to Twitter and posted: “I’ll return a stronger man. This land is still my home.”

According to Twitter users, the musician took his own life because of the bullying he endured recently about his marriage. Some said they’ll the news when his family has confirmed. 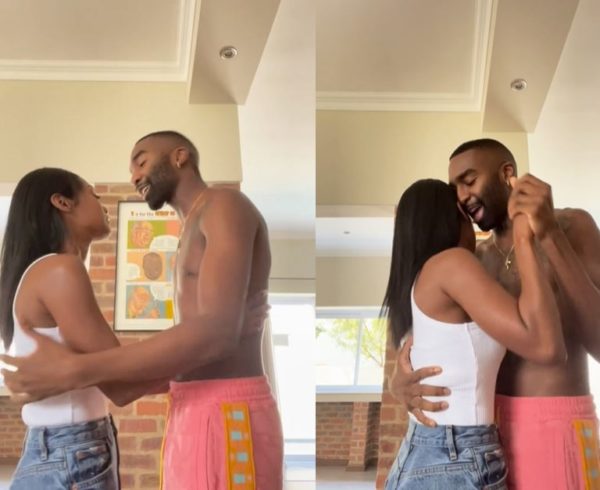 “These people are always giving out signs… I hope it ain’t true,” wrote @Babyboycamio1.

“The same people that were always bullying and dragging Ricky Rick and his marriage almost everyday are the same ones posting broken heart emojis up and down. Yet again we’re in South Africa, where hypocrites reside,” added @Baduuuuuuu_ 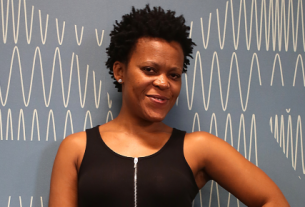 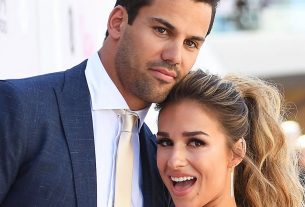 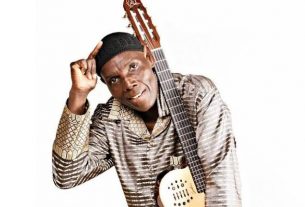 #RIPTuku: ‘He made us proud in the darkest years’