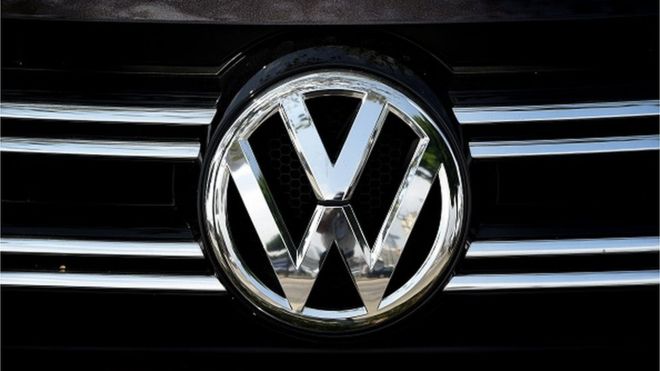 Works council chief Bernd Osterloh said production programs had been changed and shifts re-allocated as part of a reorganization of all plants.

“It is only fair that the staff gets its share of success,” he was quoted as saying in the newsletter.

The size of the payment should not be read as an indicator of operating profits at the Volkswagen passenger car brand because commercial vehicles were also included in the scheme, and the number of workers on part time contracts who receive less must be taken into account, the newsletter said.

Workers, who are entitled to a share of profits under VW’s co-determination rules, in 2017 received 2,905 euros after the fall-out from the company’s scandal over diesel emissions test cheating hit bonuses in that year and 2016. 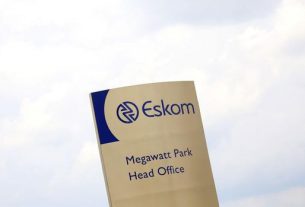 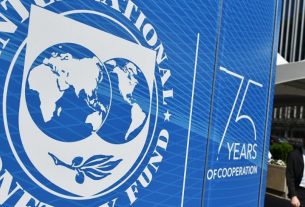 Does SA need help from the IMF? 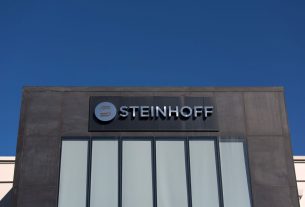