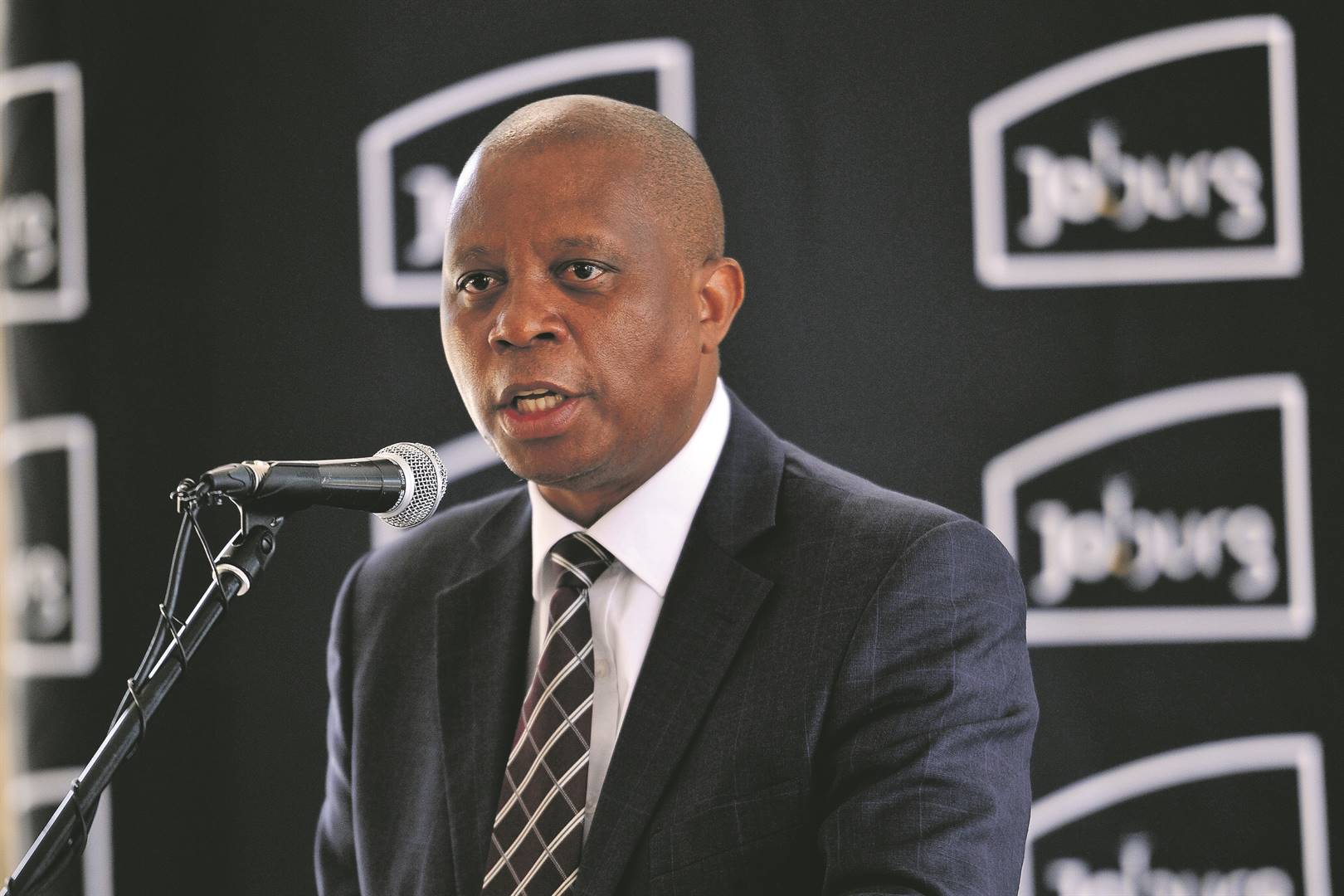 Johannesburg – The Independent Electoral Commission (IEC) said that the outcome of ActionSA’s appeal would be made known once the process had been finalised.

Leaders of the party tried to register the party with the election monitoring body, but the application was rejected.

According to the IEC, the party’s logo closely resembled that of the Party of Action’s, a political party that was registered with the commission in 2017. 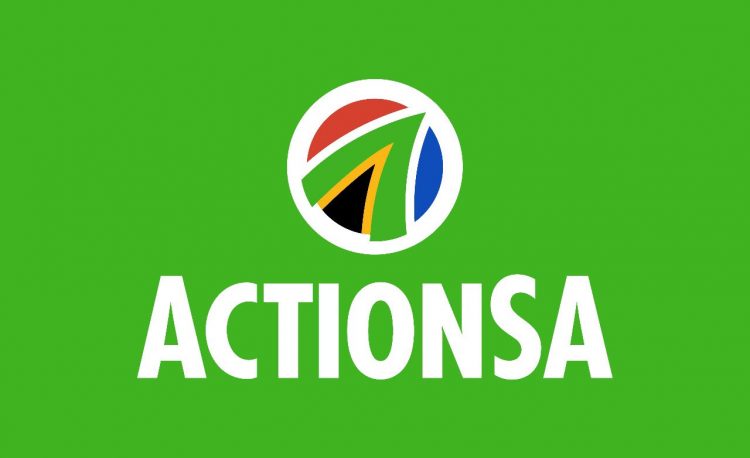 Deputy chief electoral officer for electoral operations at the IEC, Masego Sheburi, explains: “It is the view of the electoral commission that if this party were to be registered with its current logo, that may result in confusion or it may deceive the voters into voting for a party that they did not intend to cast a ballot for.”

Sheburi said that ActionSA could amend its logo and publish a fresh application notice or the party may appeal the commission’s initial registration outcome within 30 days. 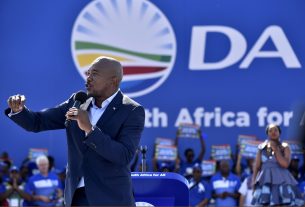 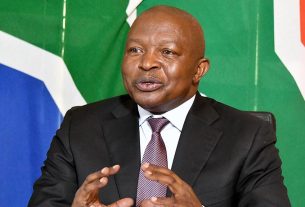 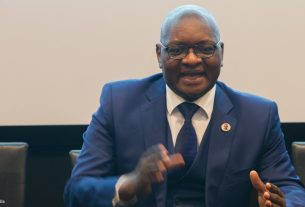 Gauteng Premier calls for end to attacks on foreigners